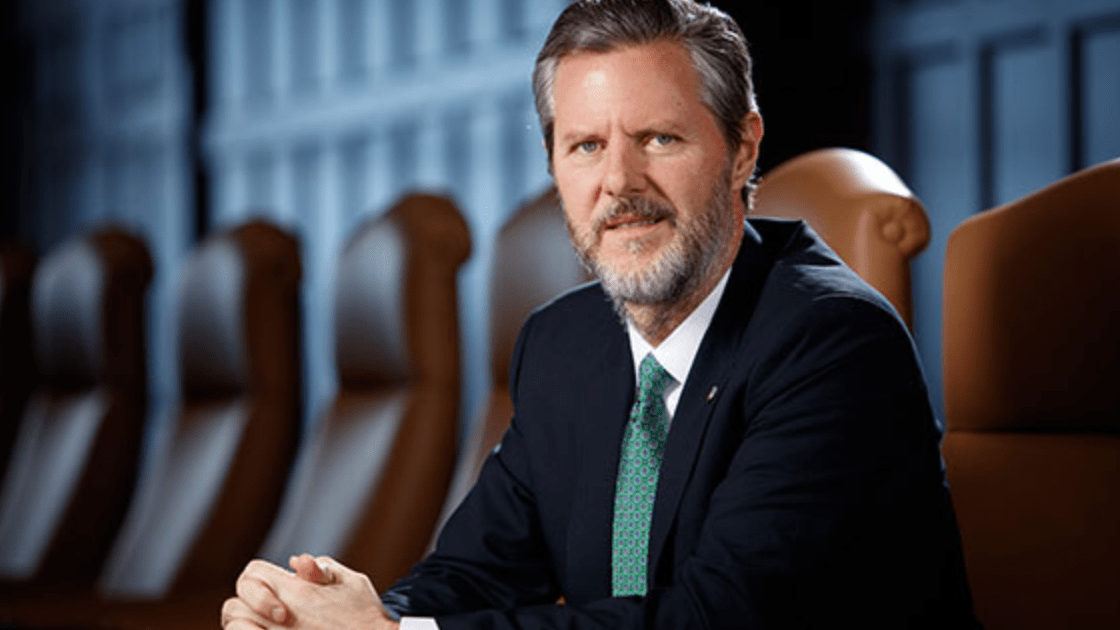 Earlier this week, Politico published an explosive piece based on conversations with numerous current and former Liberty officials. The anonymous sources outlined alleged unethical financial practices and concerning behavior by the school’s president (and son of the school’s founder), Jerry Falwell Jr.

(You can read some of the main takeaways from the report here.)

Now, The Hill is reporting that Falwell Jr. wants the FBI to get involved. He told them, “Our attorneys have determined that this small group of former board members and employees, they’re involved in a criminal conspiracy, are working together to steal Liberty property in the form of emails and provided them to reporters.”

The embattled school president claims that he sharing information about stolen “school property in the form of emails” with the FBI. The emails were allegedly sent to reporters.

Falwell Jr. reportedly told The Hill that “disgruntled” ex-board members wanted to control of the school after the death of his father back in 2007.

He also told the AP that the “attempted coup” is because he supports President Donald Trump.

It’s also worth noting that the Politico report is written by a journalist named Brandon Ambrosino who is a Liberty graduate. In the AP interview, he called Ambrosino a “little boy” and bragged about hiring “the meanest lawyer in New York” to pursue civil action.

Buttigieg Talks Being a Pro-Choice Christian