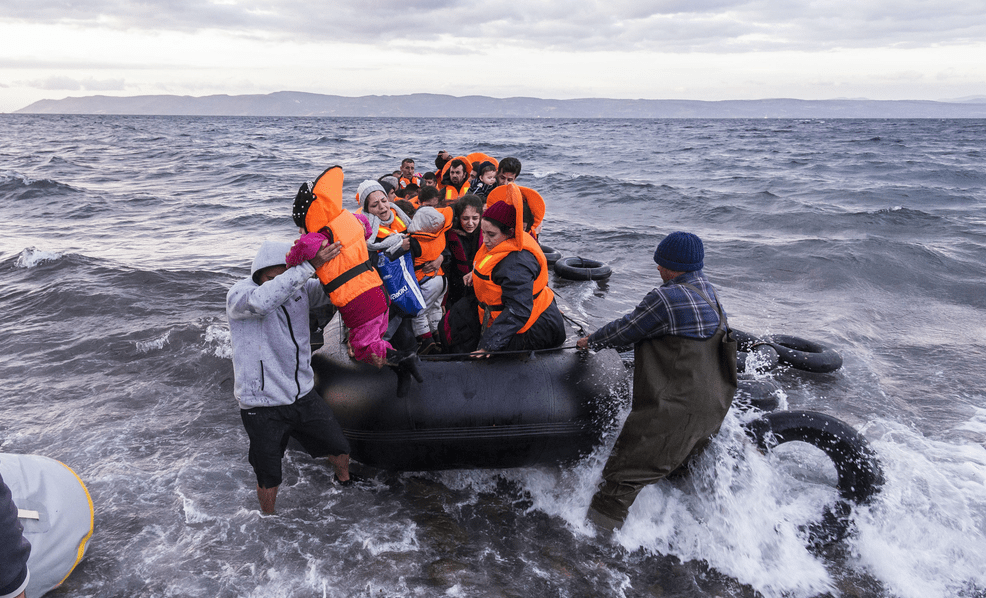 The U.N. has released some devastating news. Officials from the refugee agency have said that since Wednesday of last week, at least 700 migrants have drowned attempting to cross the Mediterranean Sea. However, last week alone, teams rescued 14,000 people, who were also attempting to make the dangerous journey, fleeing violence, poverty and instability in parts of the Middle East and North Africa, for Europe.

In one incident last week, smugglers loaded more than 675 people into a boat that didn’t even have a motor. It soon began to fall apart. Though several dozen people were rescued, nearly 550 are still missing and presumed dead according to USA Today. Over 100 others went missing when another smuggling boat capsized last week.

According to the International Organization for Migration, at least 1,475 people have died attempting to make the journey this year alone.