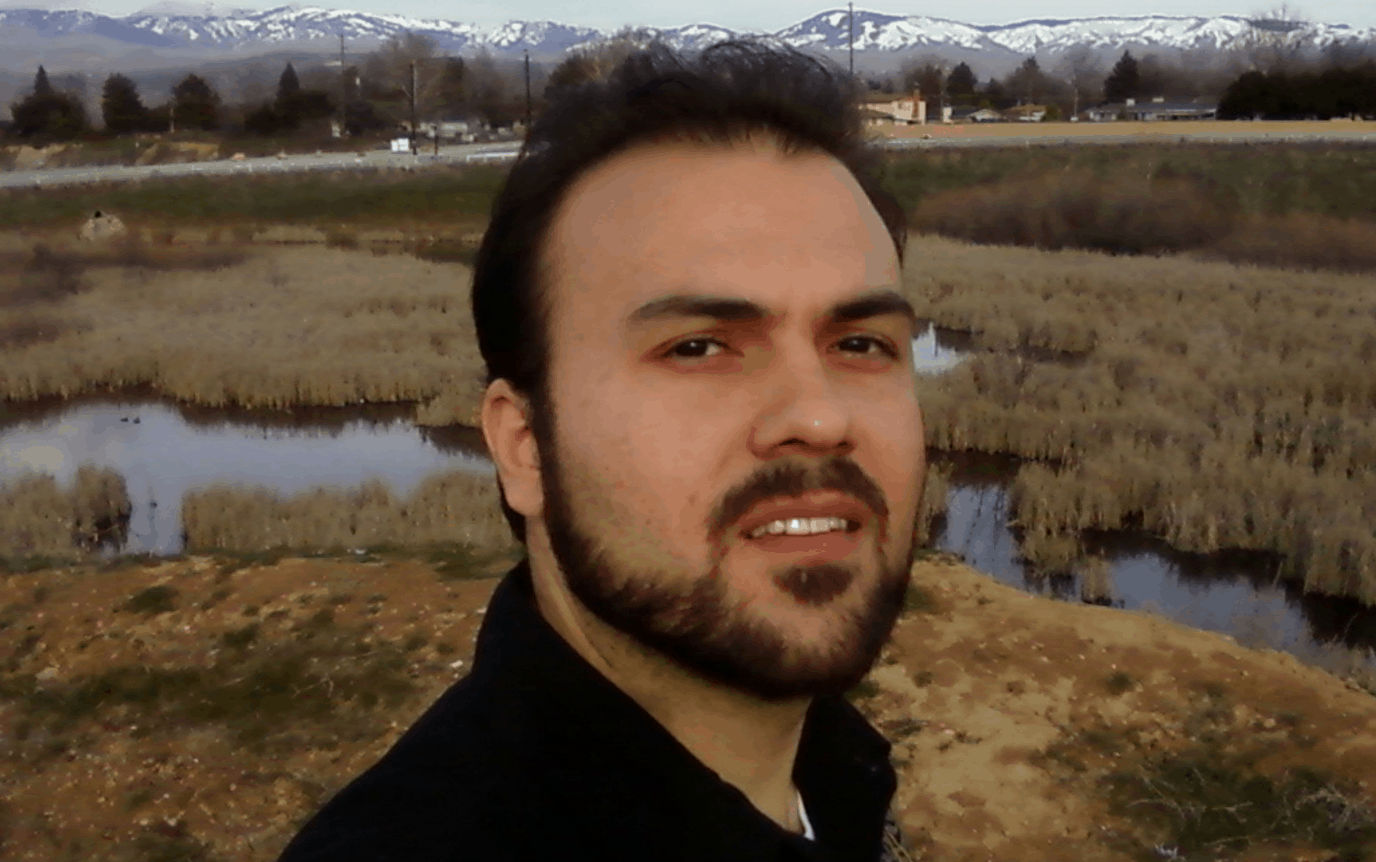 Five American citizens have reportedly been released by Iran as part of a prisoner swap. Among the five men are Washington Post reporter Jason Rezaian, Christian pastor Saeed Abediniand and an American military veteran. In exchange, the U.S. will release seven Iranian citizens who were being held on charges that they violated sanctions, and charges against 14 others—who were not extradited—will be dropped. The deal comes as the U.N.’s nuclear watchdog prepares to announces whether or not the country is within compliance of a nuclear agreement they struck earlier this summer.

The case of Iranian-American Pastor Saeed Abedini was well-known in some Christian circles. He ran an orphanage in the country and was imprisoned after allegedly helping to lead illegal underground Christian house churches in the country. He’d been held since 2012. Along with campaigns from church groups, Amnesty International also petitioned for his release, saying that he was a “prisoner of conscience,” jailed for peacefully exercising basic human rights, like the right to assemble. His wife, Naghmeh Abedini, confirmed the news of his release, telling The Washington Post, “[Our children] were shocked. You can probably hear them now, jumping up and down, asking ‘When are we going to see him?’ It’s been a time of rejoicing.” Back in November, Naghmeh Abedini temporarily stopped being active on social media (she had long used social media to advocate for her husband’s release), and wrote an email to supporters saying that she suffered abuse in their marriage, though she later said she regretted the admission, adding that they were written during a time of “great psychological and emotional distress.”