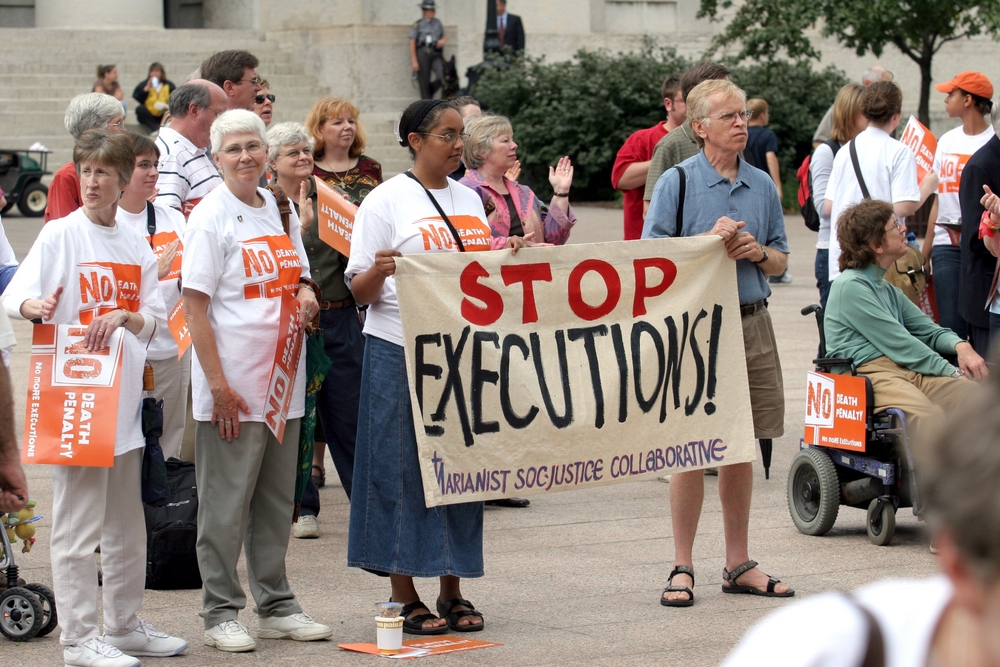 Based on a new study by Amnesty International, the United States has dropped out of the top five countries for executions for the first time since 2006.

According to the report, the number of executions dropped 37 percent to 1,032 in 2016, compared to 2015’s record of 1,634—which only accounts for documented executions. Amnesty concedes in its report that the number is likely higher, but countries in the middle of conflicts or with secret governments don’t report numbers that are as reliable or don’t report them all.

China remained in first place and was followed by Iran, Saudi Arabia, Iraq, Pakistan, Egypt and the United States.

The United States dropped to seventh from fifth in the last year. It’s also the only country in the Americas that still executes people.

The drop in the U.S.’s decline was not necessarily based on goodwill, but because of the controversy that’s been taking place because of the botched lethal injection drugs.

However, according to the Huffington Post, by the end of this month, this year the country will execute more people than it did during the same amount of time in 2016.

Why the Church Has to Reject the Pull Toward Politics

MTV Is Rebooting ‘Fear Factor,’ and Ludacris Is Hosting It