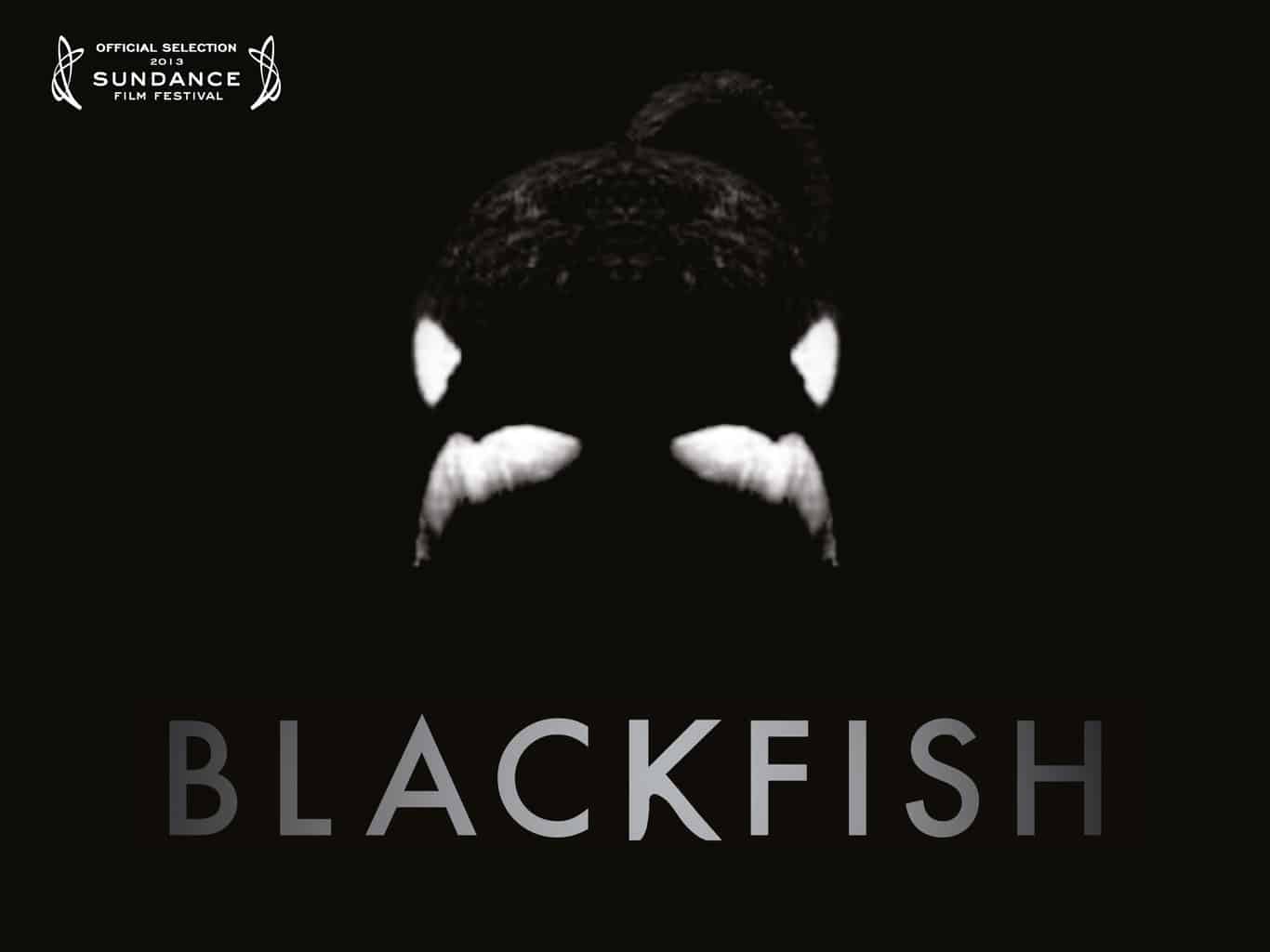 This move comes after heavy criticism following the widely viewed and discussed documentary Blackfish: The most iconic show at SeaWorld’s San Diego park is over. Instead of the famous orca show, the park will put on an “informative” experience starting in 2017. Somehow, this will happen in a more natural setting that will inspire audiences toward conservation. We still don’t know about similar shows at SeaWorld parks in Orlando and San Antonio, but SeaWorld investors are meeting today to discuss new strategies for the company.

It’s OK When Your Faith Evolves