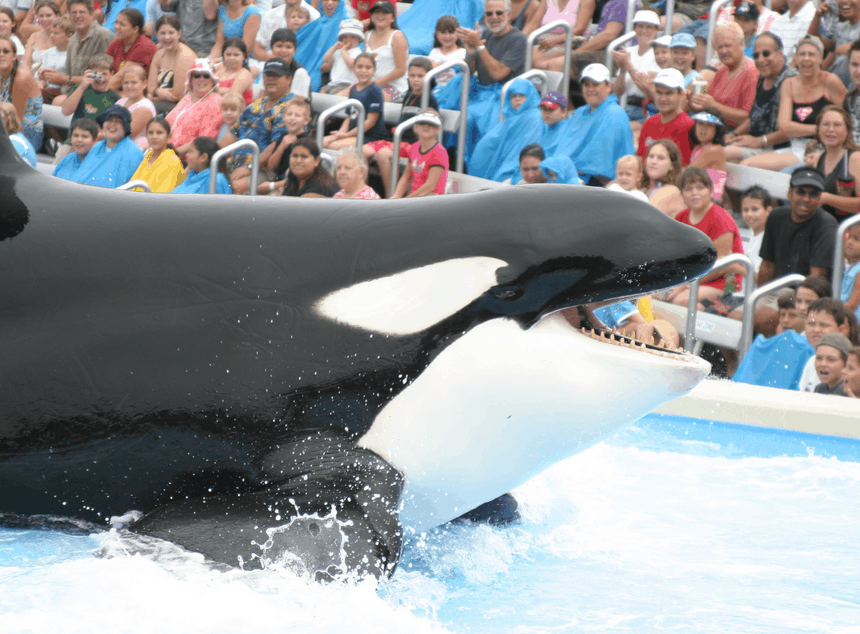 Officials in California inserted a last-minute amendment to a new measure that will allow SeaWorld to expand the tanks it uses to house it’s orcas, but now also bans them from breeding whales in captivity. The park, which has come under criticism for its treatment of killer whales, released a statement saying, “Breeding is a natural, fundamental and important part of an animal’s life and depriving a social animal of the right to reproduce is inhumane.” A lawyer for PETA, however, told The Guardian, “These 11 orcas [that are currently at the park] would be the last 11 orcas there.” The measure from the California Coastal Commission also makes it illegal to transfer or sell captive orcas or to keep whales captured at sea.

The Family of Walter Scott Will Receive $6.5 Million Settlement