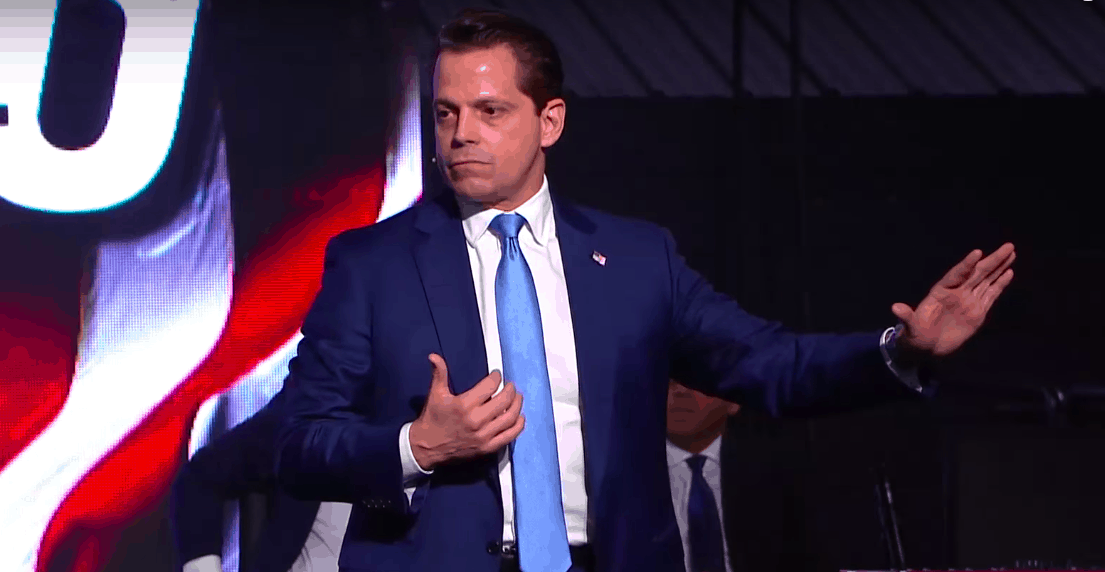 A few weeks ago, we reported that Anthony Scaramucci, who served a very brief but very memorable term as the White House Communications Director, would be giving the convocation speech at Liberty University.

To this point, Scaramucci’s most famous speech has been one he gave to a New Yorker journalist that is, uh, not exactly printable (warning: lots of NSFW language at that link).

Here’s his new speech for the largest Christian university in the United States, presented without comment.

Liberty University is no stranger to offbeat speakers, having hosted everyone from Senator Ted Cruz to Senator Bernie Sanders to the man who won the presidential election, someone Liberty president Jerry Falwell has been vocally defending ever since.

What Will Happen When ISIS Finally Falls?