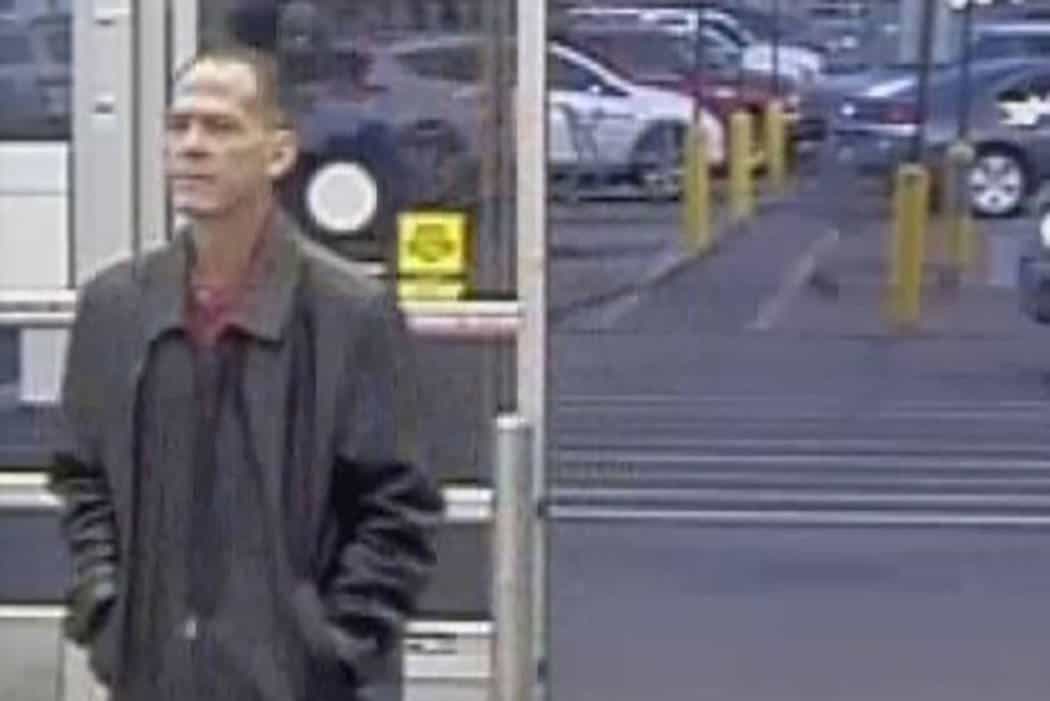 This morning, police arrested 47-year-old Scott Ostrem for fatally shooting two men and a woman at a Walmart in Thorton, Colorado on Wednesday night.

Witnesses say Ostrem “almost casually” pulled the firearms from his pockets and started firing at random, after “nonchalantly” entering the store from the south side. Witnesses say Ostrem did not say anything during the incident to indicate his motives or inspiration for this act of violence.