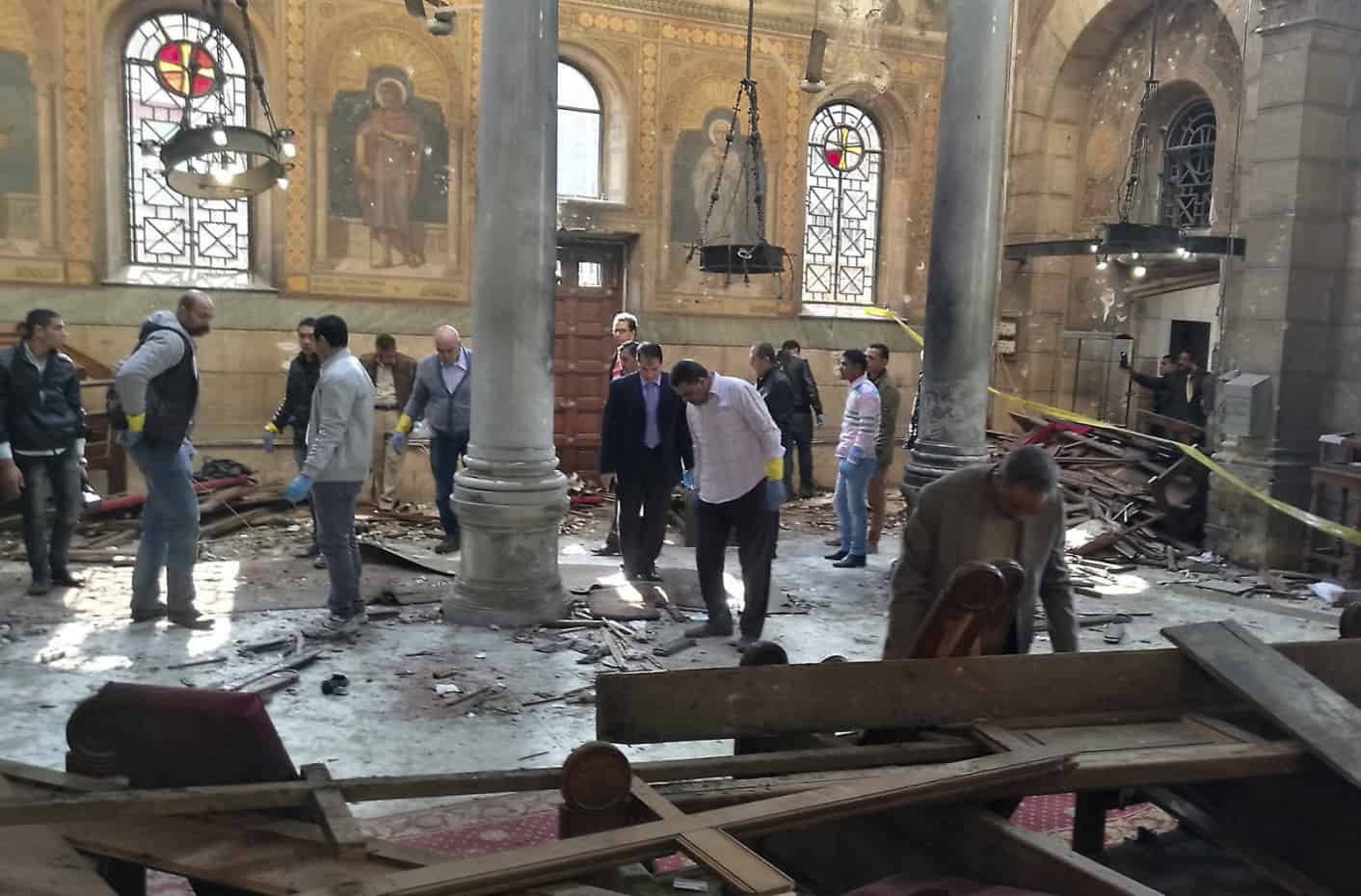 A suicide bomber attacked the Coptic Christian complex in Cairo, Egypt during their Sunday services, killing at least 25 people—including the bomber—according to reports.

Coptic Christians are a religious minority in the area and have been the frequent target of attacks from Islamic radicals, but this is the worst attack on Christians in several years.

Of the 24 killed in the blast, officials are saying that many of them were women and children, according to the BBC.

A worker in the cathedral told the BBC, “I found bodies, many of them women, lying on the pews. It was a horrible scene.”

Egyptian President Abdel-Fattah el-Sisi identified the bomber as Mahmoud Shafiq Mohammed Mustafa, a 22-year-old. No group has taken responsibility for this attack yet.

Egypt is in a declared three-day mourning period and the president has promised to bring justice to the group behind the attack.

“Vicious terrorism is being waged against the country’s Copts and Muslims. Egypt will emerge stronger and more united from this situation,” the president assured.