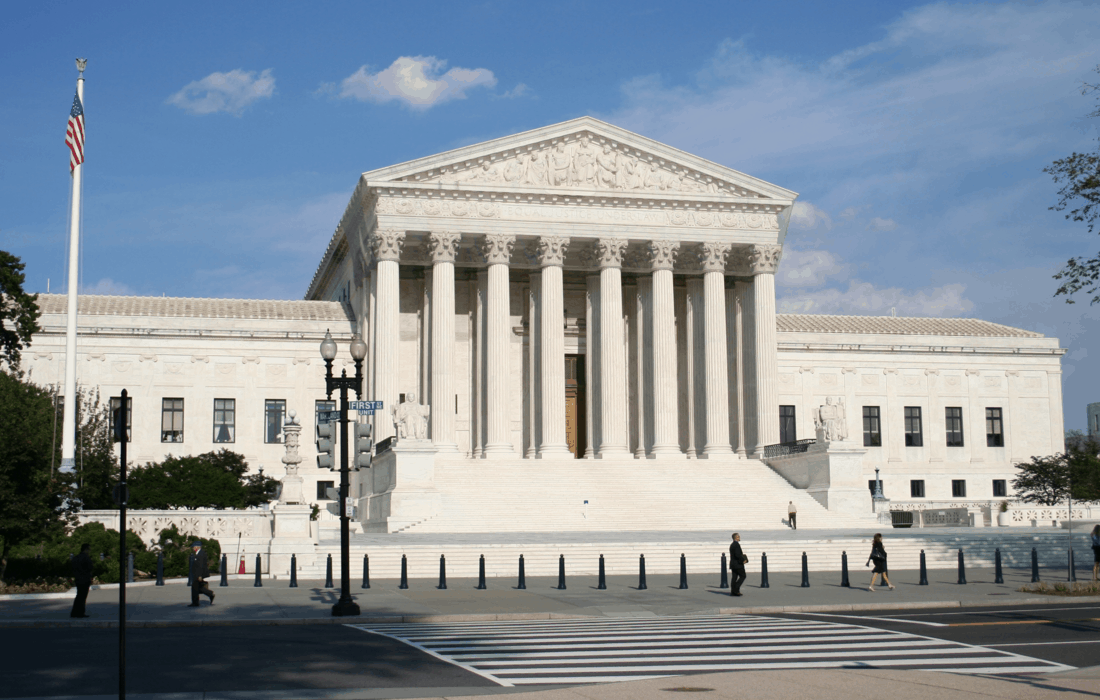 More Americans support legalized access to abortion than at any point in the last two years. According to a new Associated Press-GfK poll, 58 percent of Americans believe abortion should remain legal; that’s up from 51 percent two years ago. There was a rise in support both among Democrats and Republicans. As The Daily Beast notes though, the timing of the poll is also notable: It was conducted just weeks after anti-abortion gunman Robert Dear killed three people at a Planned Parenthood clinic in Colorado.