As I scroll through my social media newsfeed, I can’t help but notice a recurring trend. Almost daily, it seems as though we’re being bombarded by some sort of sexual allegation being made against yet another prominent individual. Even the rich and powerful – once thought to be untouchable – are falling like dominos.

From celebrities to religious leaders to officials occupying the highest levels of our government, sexual scandals continue to plague every aspect of our society, and unfortunately some of these high-profile figures have gotten away with these atrocities for far too long.

Sexual assault is not uncommon to the rich and famous, politicians, and extremely sadly, the religious. Figures like CBS television executive Les Moonves faces sexual assault allegations from six women, and CNN broke a story that more than 300 Catholic Priests have been accused of sexually assaulting over 1,000 minors in Pennsylvania.

Why do celebrities, religious figures, politicians, and leaders of all kinds engage in sexual assault? What is the common thread connecting this type of behavior?

Investigating the Causes of Sexual Aggression

As it turns out, researchers from Stanford University have been busy asking the same question. These researchers have conducted a series of studies into sexual aggression and assault with the goal of better understanding the factors that lead to this type of behavior.

In one of those studies, 252 adults from the United States—about half men and half women—participated in an online survey. In that study, researchers formulated different scenarios that imagined the participant in a position of influence over other people.

These findings indicate that men and women who initially exercise low to no influence in their lives, but who then suddenly rise to a new position of influence, those people are more likely to coerce subordinates into unwanted sexual activities.

Another study had 273 adults—again, about half men and half women—participate in an online study. Researchers in this study offered the participants imagined workplace scenarios where they either exercised relatively equal influence as their coworkers or a superior quality of influence over their subordinates.

In both scenarios, the participants were instructed to imagine themselves to be physically attracted to a coworker who did not express a reciprocal attraction. Once again, researches learned that those who exercised more influence over others—that is, the managers—were more likely to aggressively pursue a colleague or subordinate beyond the appropriate standards of workplace behavior.

The researchers also discovered that, once again, of all the participants to respond to the scenario, it was the group of managers who suddenly went from positions of lower influence to positions of higher influence were more likely to sabotage a colleague’s career in order to pursue their own romantic or sexual interests.

So, a common thread in this kind of behavior seems to be that a sudden rise in power or influence may make one more likely to pursue an inappropriate sexual encounter with an employee, and that’s whether the behavior is welcomed or not.

On the other hand, the researchers also discovered that individuals in stable positions of influence—that is, people who have learned to exercise influence in responsible ways—tend to have completely different responses to opportunities for pursuing inappropriate sexual encounters, and that’s also whether the behavior is welcomed or not.

Given this recent research, we now have new insight into why one person might violate another. But just because we now know that there’s a correlation between positions of immature influence and sexual assault does not in any way justify any form of assault against another person. This behavior is wrong and harmful to everyone involved, including the perpetrator.

As mentioned there are many more factors that figure into why one might commit sexual assault. My goal here is to highlight these recent findings by professional researchers in order to get us thinking about some of the psychological reasons underlying sexual assault.

But knowing and what to do are two different sides of the same coin. So what can one do to combat sexual assault?

What Can You Do to Combat Sexual Assault?

Here are four actions anyone can take in dealing with sexual assault—or even someone who just wants to be proactive.

1. Be aware of who you work for and their reputation.

The Apostle Paul penned some seemingly simple words to the church in Corinth, but these words have such a profound meaning and application today—as they did then.  He writes, “Do not be misled: ‘Bad company corrupts good character.’” The lesson is if your coworkers or boss associates with shady people, chances are he or she will be influenced by them or is like them.

So, be aware. Avoid situations where you would be alone with that boss or co-worker. Be aware of getting the wrong type of signals—and be aware of what type of interaction is inappropriate. Don’t laugh it off, seriously consider the interaction(s).

There are times when you cannot put into words what you’re feeling or why you are feeling that way. You simply know something is off. When you get that feeling, trust it. If you need to, switch shifts, tell a coworker or loved ones what you sense.

Generally, I have found that when I go with my gut I am always thankful. What is your gut telling you about a potentially harmful situation? Listen to it.

Spiritual abuse has gone on long enough! If a pastor, priest, anyone with spiritual authority, puts you in an uncomfortable situation, you do not have to stay. Never, at any time, should any clergy make you feel uneasy or uncomfortable. And never should they pressure you or coerce you into sexual acts.

You have every right to say, “No.” Unfortunately, it can be difficult for many to say “No” because the position of authority the other person holds. Regardless if someone is a priest, pastor, or some other type of clergy, God is disgusted by acts where these individuals use their influence to prey [not pray] on another. God is disgusted!

4. Don’t make the mistake of saying, “It cannot happen to me.”

If while reading this article you realize that you yourself may be susceptible to engaging in sexual assault, then take action immediately. Talk to a close friend or see a counselor as soon as possible. Don’t make the mistake of thinking that it can never happen to you. How many times have we heard that one? “It will never happen to me” is one of those phrases that winds up turning around and slapping us in the face!

I have dealt with sexual misconduct situations as they have happened to my college students, and I know it is not easy reporting—and some believe if they say something it will do more damage.

In the church world, this can get complicated. Feelings of, “If I report this, I am going to damage the church” or “I have to keep this a secret because they asked me to and I can’t betray them,” can flood the victims mind. The bottom line is that pastor did this to you—it is the pastor who is responsible for any fallout not you. The first step to gaining your freedom back, is to tell someone.

Finally, there is healing. There are no easy answers to recovering from sexual assault, but you can find the help you need in your journey of healing by surrounding yourself with good community, Christian counselors, and asking the Lord for peace, wisdom, and wholeness. I cannot emphasize it enough, healing is possible. 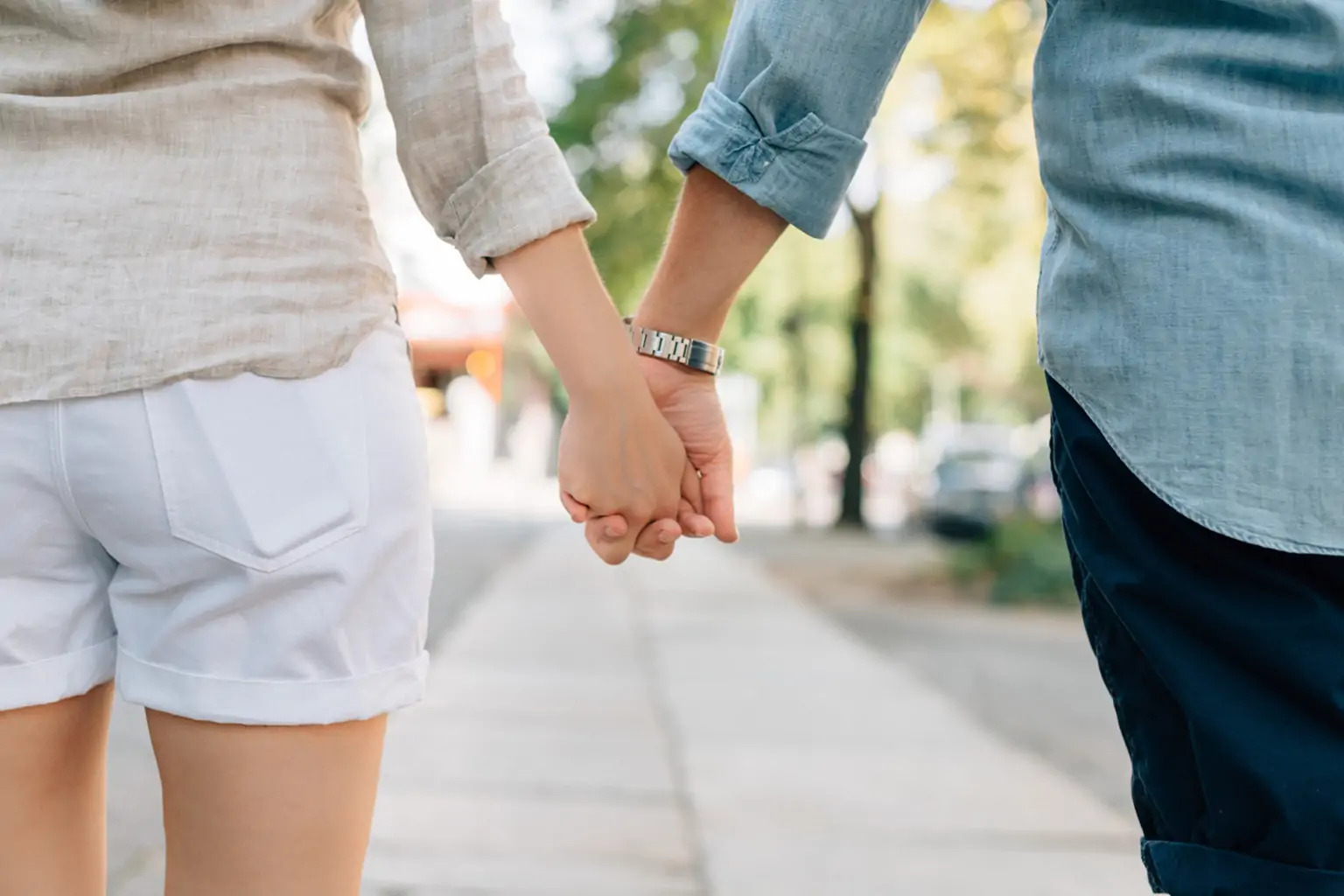 Should Christians Get Prenups?