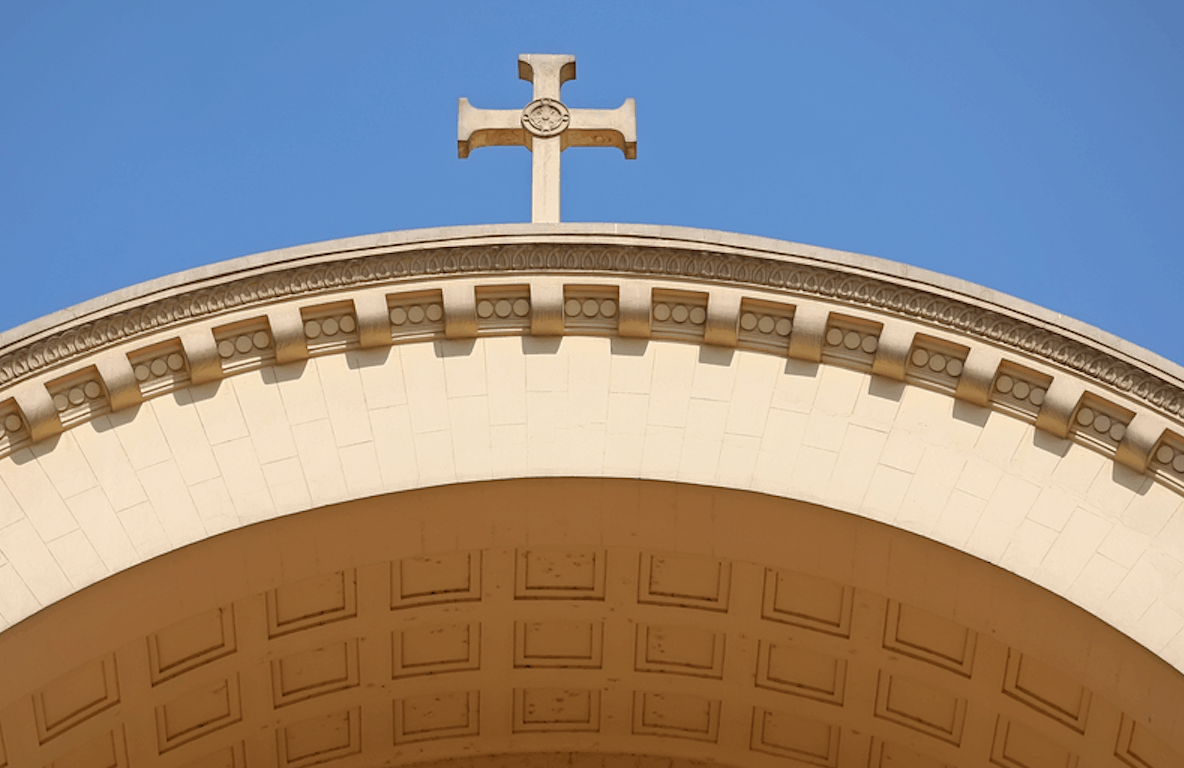 The New York Times has posted a startling report on just how difficult life has become for many Christians living in Egypt. Despite the insistence from officials within the Muslim government that “everything is good” in regards to relations between Muslims and Christians (who make up just 10 percent of the overall population), Christian leaders paint a very different picture.

The article contains some disturbing stories of homes being burned, Christians being attacked and murdered and churches being vandalized. In one incident, described as a turning point, “An older Christian woman was stripped naked by a mob, which had been incited by reports that the woman’s son was having an affair with a Muslim.” Christian leaders denied the claim was even true.

In many cases, police and law enforcement have done little to stop the violence or punish those responsible.

A local Christian leader told the paper, “We are at a breaking point. People can’t put up with any more of this.”

Leaders within the government, including the imam in charge of keeping the peace between the two communities, are flatly denying that the persecution even exist. He told the NYT: “There’s no conflict. The problem is really with the journalists writing about it.”

Loving Your Enemy, Even When It’s ISIS