One thing he pretty emphatically not is well-versed in theology (he was clearly stumped by a question about his favorite Bible verse) but Southwestern Seminary student Taylor Lock can envision a different world. One in which Trump has apparently just left his Intro to Biblical Theology Class and has a head full of new ideas.

Lock’s voice and inflection rival the very best Trump impersonators, effortlessly evoking the winding bluster of the United States’ 45th president with ease. And while Trump is never one to miss an opportunity for a savage burn, “N.T. Wright? N.T. Wrong more like” feels almost too savage even for Trump’s standard. 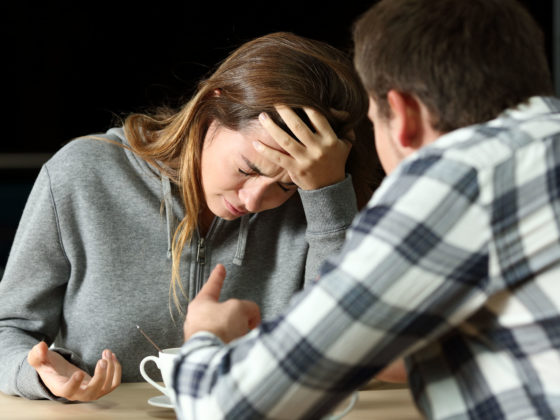 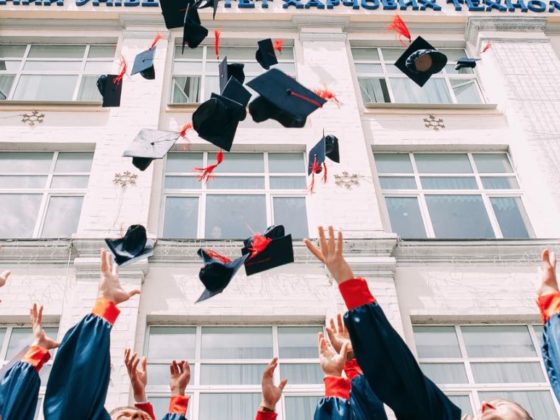