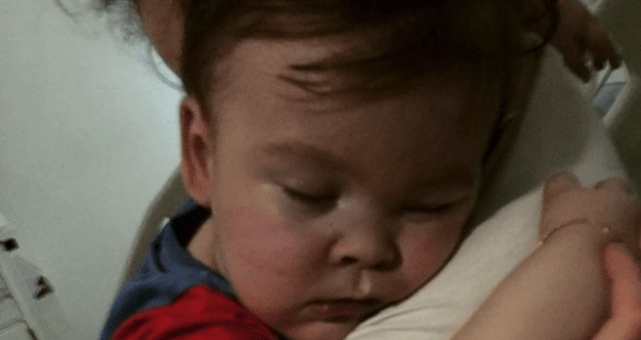 Alfie Evans, the toddler whose treatment for a terminal illness was at the center of a legal battle in the UK for the past couple weeks, died this weekend. He was nearly 2 years old.

Evans had a mysterious, unidentified neurological condition that doctors considered terminal. Against his parents’ wishes, the hospital where Evans was receiving care withdrew life support, and Evan’s parents were barred by British courts from seeking outside care for Alfie.

The conversation and debate over the Evans case encapsulated a number of issues: socialized medicine, government intervention, right to die, moral indifference to death and others. Leaders and thinkers from Pope Francis to Mike Huckabee have weighed in on the tragedy.

Moved by the prayers and immense solidarity shown little Alfie Evans, I renew my appeal that the suffering of his parents may be heard and that their desire to seek new forms of treatment may be granted.

The discussion around the case ultimately hinged around who has ultimate rights to decide the best interest of a child or person who cannot weigh in on their own medical care. The law in the UK clearly gives that right to the state, but in this case, it left the parents powerless to do anything while their toddler son died. It also raises important questions about what makes a life worth preserving, and if we can trust government entities to treat people with dignity and value. (h/t Vox)