On Tuesday, the White House conducted several phone calls with over a thousand faith leaders to ask for their support in encouraging social distancing guidelines during the COVID-19 pandemic. President Donald Trump took part in at least one of the phone calls, according to Religion News Service, in which he asked “Americans of all religious backgrounds to do their part to stay healthy and stop the spread,” according to a White House official.

While social distancing guidelines and federal pleas to avoid public gatherings have largely made church service impossible, Trump has expressed his desire to “have the country opened up and just raring to go by Easter.” Some experts have expressed skepticism regarding the President’s timeline.

The call was organized by Tony Perkins of the Family Research Council, who asked Trump what he most wanted the pastors on the call to pray for. According to audio of the call, Trump asked for the health and strength of the country and also asked for prayers for the upcoming election, asking that pastors will pray “that we make the right choice on November. 3.”

“It’s a big day, November 3. That’s going to be one of the biggest dates in the history of religion, as far as I’m concerned,” Trump had said earlier in the call “We have to keep aware of that, ’cause as we fight this (the coronavirus), people are forgetting about anything else.”

COVID-19 has dashed the White House’s hopes of pointing towards a strong economy as a point in Trump’s favor going into the general election, making for a potentially tougher re-election campaign than has been expected. But the latest Gallup poll shows that Trump’s approval ratings have gone up to 49 percent, and a full 60 percent of responders approve of his handling of the coronavirus pandemic.

But not everyone was happy with Trump’s call. RNS spoke with Steven Martin, communications director for the National Council of Churches, who said that his staffer who sat in on the call was unimpressed with Trump’s words.

“He indicated that the call was not about sharing information or engaging faith groups, but more about praising Trump and trying to change the narrative that Trump had dropped the ball and not taken this pandemic seriously early enough,” Martin told RNS. “In his words, the call ‘seemed to be more like a time for Trump’s faith surrogates to praise Trump rather than to truly reach out to faith communities.’” 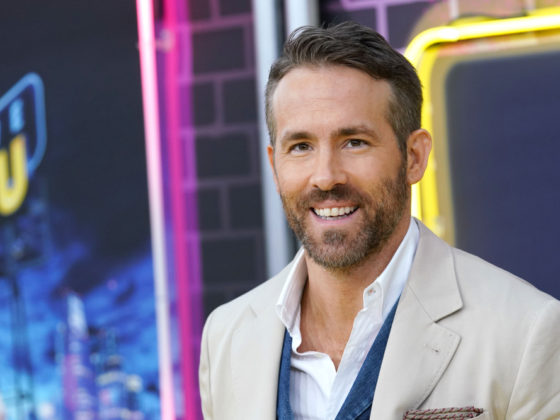 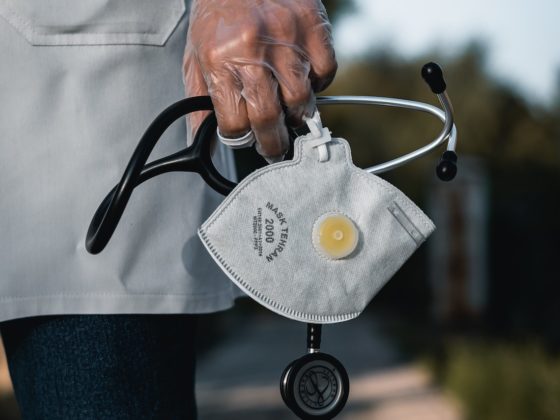