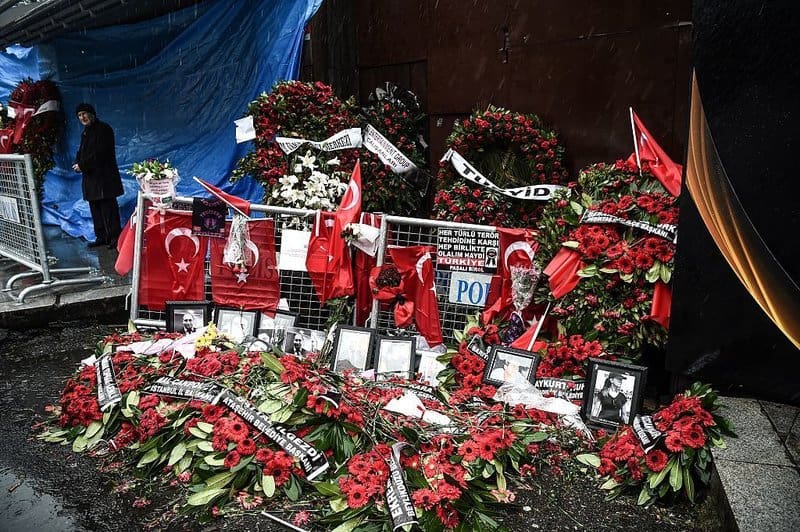 The main suspect in a brutal nightclub massacre on New Year’s Day in Turkey has been linked to ISIS.

Just an hour into the new year, a lone gunman began shooting in Reina, crowded nightclub, killing at least 39 people and injuring at least 70 more. The club is a hotspot in the country and is a large hub of tourists. The act was immediately called one of terrorism and no one immediately came forward to claim responsibility.

The suspect escaped and a two-weeklong search for him began.

He was captured in Instanbul on Monday during a police raid and identified as Abdulgadir Masharipov, from Uzbekistan. Officials say he admitted being guilty to the crime and his fingerprints were matched at the scene.

The day after the attack, ISIS came forward to take responsibility, calling it revenge for Turkey’s involvement in Syria.

Masharipov was captured with four other people. He had a pistol and almost two hundred thousand dollars in various currencies with him.

Don’t Overthink Your Calling. It’s Closer Than You Think