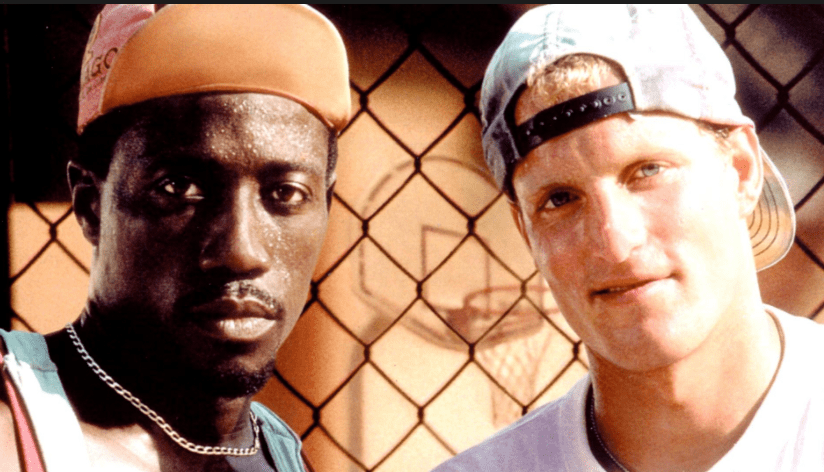 Though the original film starring Woody Harrelson and Wesley Snipes was a mainstream sports comedy, it also occasionally touched on some heavier themes including race, friendship and morality.

Barris’ Black-ish, which he created for ABC, has garnered widespread critical acclaimed for mixing comedy with bigger discussions about social themes like police brutality, racial injustice, the church and politics.

Ciara: ‘You Shouldn’t Feel Like You Have to Give Your Body Away’