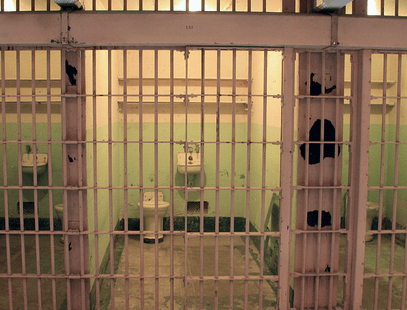 Henry McCollum and his half-brother Leon Brown have each been awarded $750,000 by the state of North Carolina after spending the last 30 years in prison for a crime they did not commit. At the time of their release last fall, McCollum was on death row and Brown was serving a life sentence. When they were teens, officers pressured them into falsely confessing to the rape and murder of a young girl, though no evidence connected them to the crime.

DNA found at the scene was later shown to belong to another man, who is currently in prison for a different murder. Both men say they were violently attacked while in prison, and Brown, who was just 15 when he was falsely convicted of rape, was repeatedly sexually assaulted. McCollum told reporters, “My family, they have struggled for years and years. It’s hard out there for them, and I want to help them.” Brown, however, did not make a public appearance because he is currently hospitalized after suffering psychological problems and PTSD.

Live Mas Alert: Taco Bell Is Now Selling Tacos with Shells Made Out of Fried Chicken