If you live in Tennesse, we’ve got good news for you: You’re now free not only to vote, but to make sure your friends around the world know about it.

The state’s senate recently voted 30-0 for a bill that allows voters to take selfies—provided they don’t include their actual ballots—inside voting booths. Because that’s what voting is all about.

Why, you ask? Because during the presidential election pop superstar Justin Timberlake posted a picture to Instagram of his fulfilling his civic duty. And then he got threatened with a $50 fine and up to 30 days in prison for violating Tennessee state law. In response, he appears to have removed the photo.

So there you have it: Justin Timberlake’s Instagram game is affecting the political process at this point. 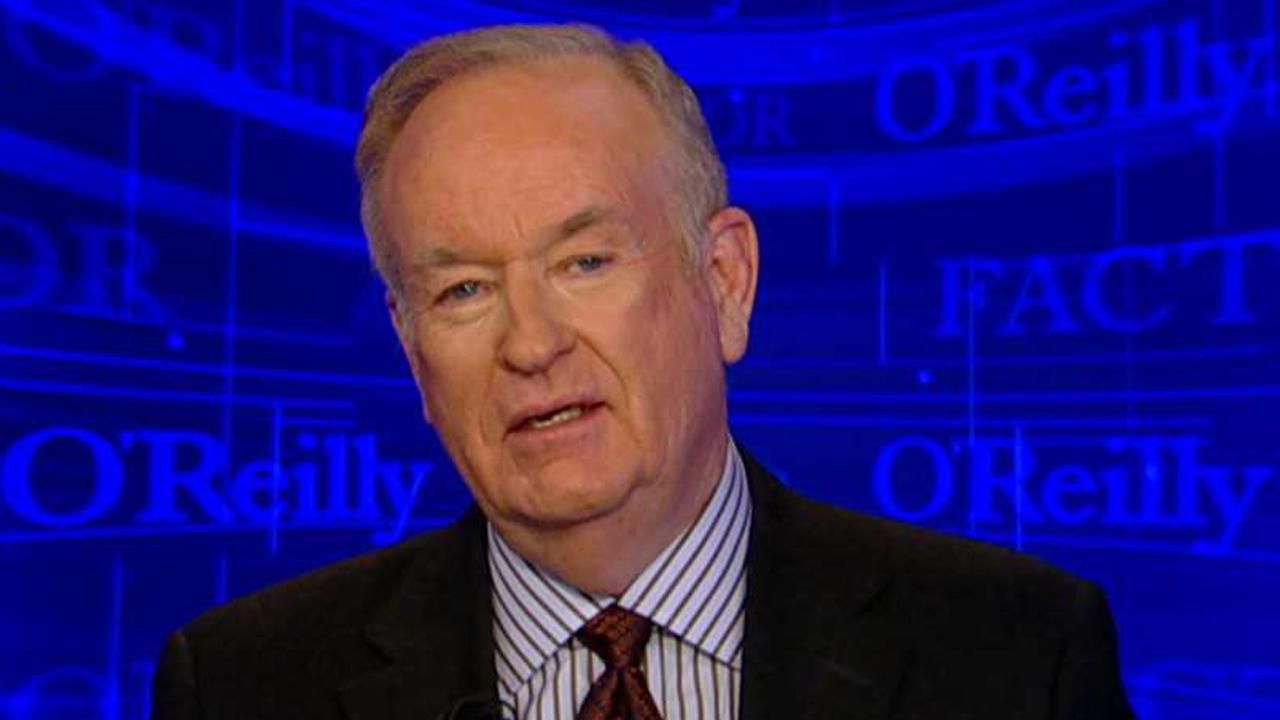 Report: Amid Harassment Scandal, Bill O’Reilly’s Days at Fox News Could Be Numbered 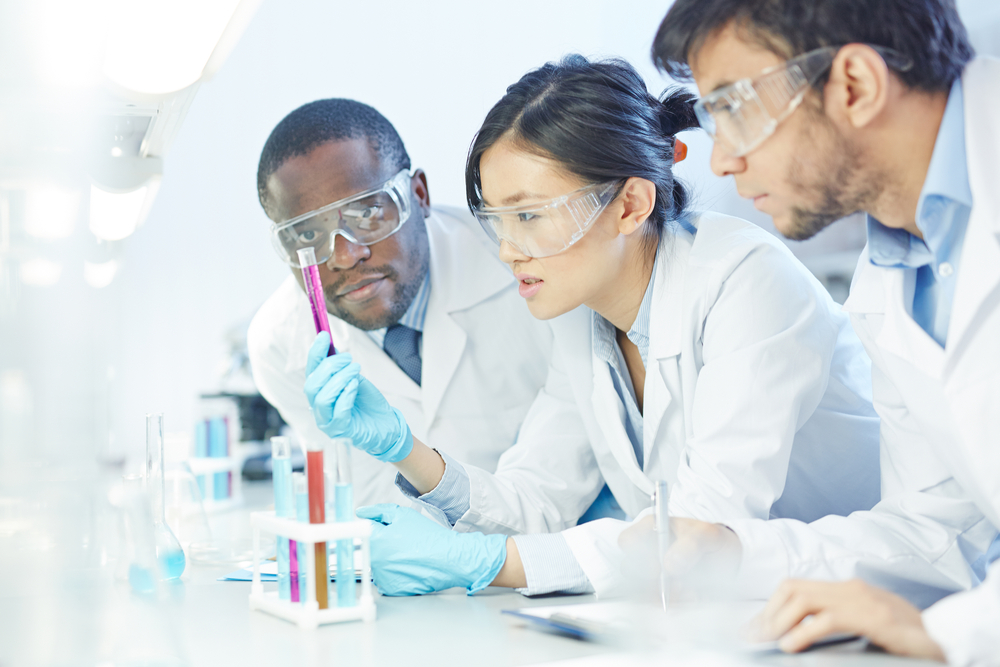 Study: Most Americans Believe Science Conflicts With Others’ Religion—Not Their Own