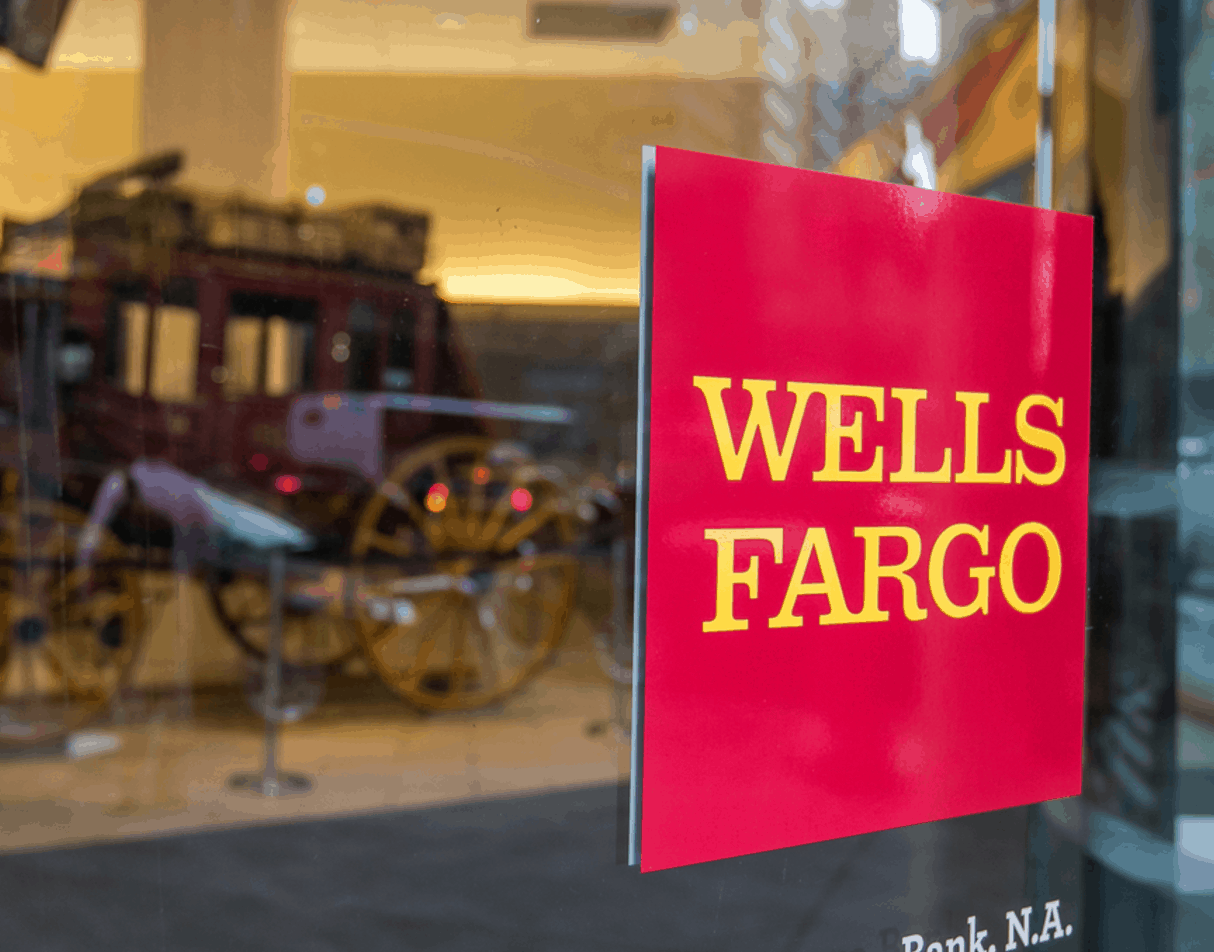 The massive bank Wells Fargo has announced that after further reviewing improper sales practices—which first came to light about a year ago—that a lot more customers will be receiving money back.

In order to meet aggressive sales quotas, bank employees would sign up customers for accounts and services without their knowledge, resulting in increased fees—and revenue for the company.

The newest revelation found 1.4 million more of these unauthorized accounts than previously thought dating all the way back to 2009. Now, the company will shell out nearly $11 million to the customers it cheated. They also face $185 million in fines from lawmakers, but, could be subject to new investigations following the latest revelations.

The company’s CEO told reporters, “Today’s announcement is a reminder of the disappointment that we caused to our customers and stakeholders. We apologize to everyone who was harmed by unacceptable sales practices that occurred in our retail bank.”