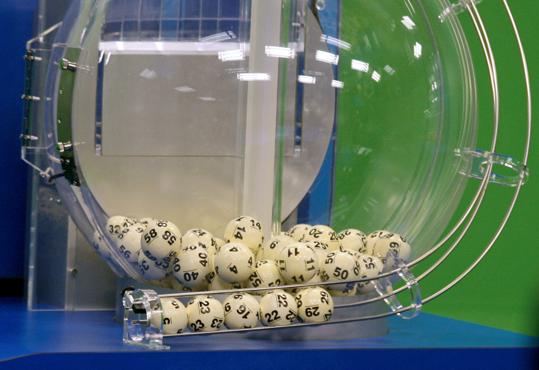 Apparently, not one but two winning Powerball tickets were sold over the past week, meaning the claims on the record $579.9 million jackpot ought to be coming in shortly. One ticket was from Arizona, the other from Missouri, and nobody’s sure if either ticket belonged to an individual, or some sort of office pool. Regardless, that’s two mega-million jackpots that are going to make people so rich that they’re never going to have any problems ever again ..