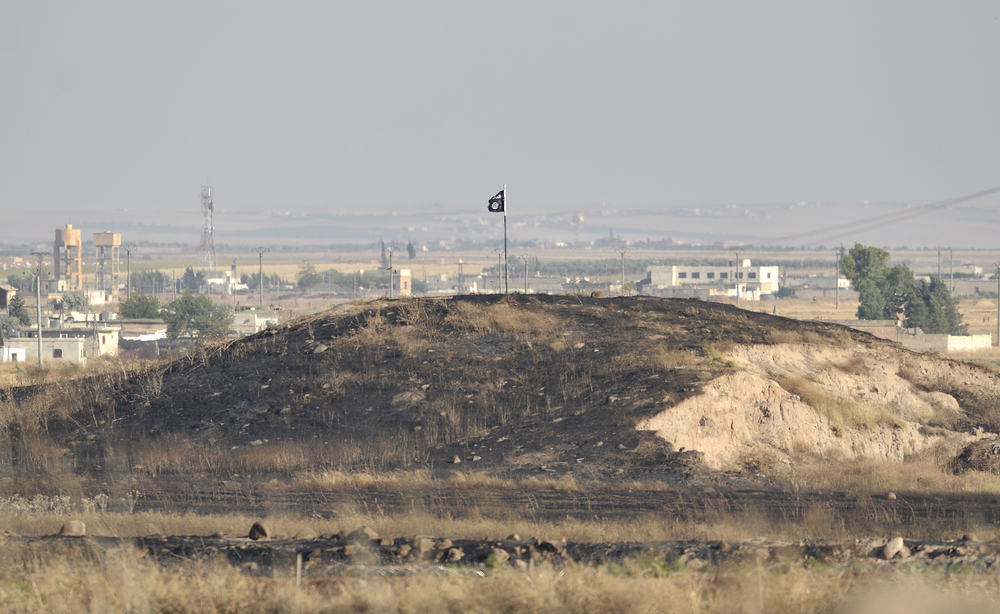 After a four-month battle with ISIS, U.S.-backed armies were able to take over ISIS’ capital city, Raqqa today, according to reports.

A formal victory hasn’t been declared yet, according to the Syrian Democratic Forces spokesman Talal Selo. But the militias raised their flag and will make the declamation once they sweep the city for mines and “possible Islamic State sleeper cells.”

ISIS claimed the city in 2014 with a flurry of victories and parades celebrating those victories.

The loss of Raqqa is another symbol of ISIS’ loosening chokehold on the region—having previously lost cities throughout Syria and Iraq, including Mosul.

Unfortunately, the fight for Raqqa destroyed much of the city through air strikes or gunfire. According to Save the Children, about 270,000 people had to leave the city in search of safety.

The Han Solo Movie Will Officially Be Called ‘Solo: A Star Wars Story’