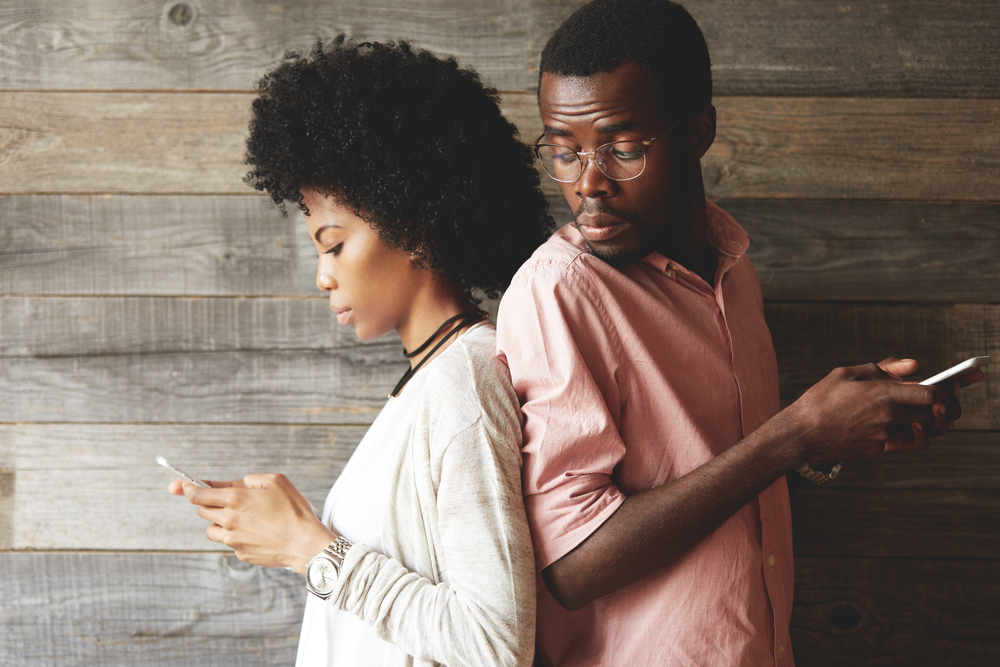 That’s been the question on a lot of people’s minds this year, with several big instances of marital infidelity grabbing headlines. As times change, the perception of what cheating is and isn’t changes too—particularly as new technologies provide innovative means of infidelity.

That’s true of Christians too, according to research from YouGov, as highlighted by Christianity Today. The study had people rank different activities from “following an ex on social media” all the way up to “having regular sexual relations with someone other than your partner” as to whether or not it was cheating.

The results are interesting.

First of all, apparently a full 18 percent of evangelicals don’t think having sex with someone other than your partner is cheating? OK then. In general, evangelicals are often more likely to perceive things as being cheating than the general population, although Mormons were more likely than evangelicals to call things cheating on most issues.

But as you can see, there’s less consensus around what constitutes as cheating when it comes to digital technology. Only 58 percent of evangelicals think sending flirtatious messages to someone else is cheating, while 75 percent definitely think that sending sexually explicit texts is cheating.

Another area that’s going through a lot of upheaval is how evangelicals feel about their elected leaders cheating. As you might expect, evangelicals are less likely to care whether or not a politician cheats today than they used to be. Forty-two percent of evangelicals said a politician’s affair “wouldn’t matter” in 2016. That number climbed up 11 whole points to 53 percent in 2017.

Perhaps just as interesting is that while evangelicals care less about a politician’s infidelity today, most other groups are actually starting to care more.