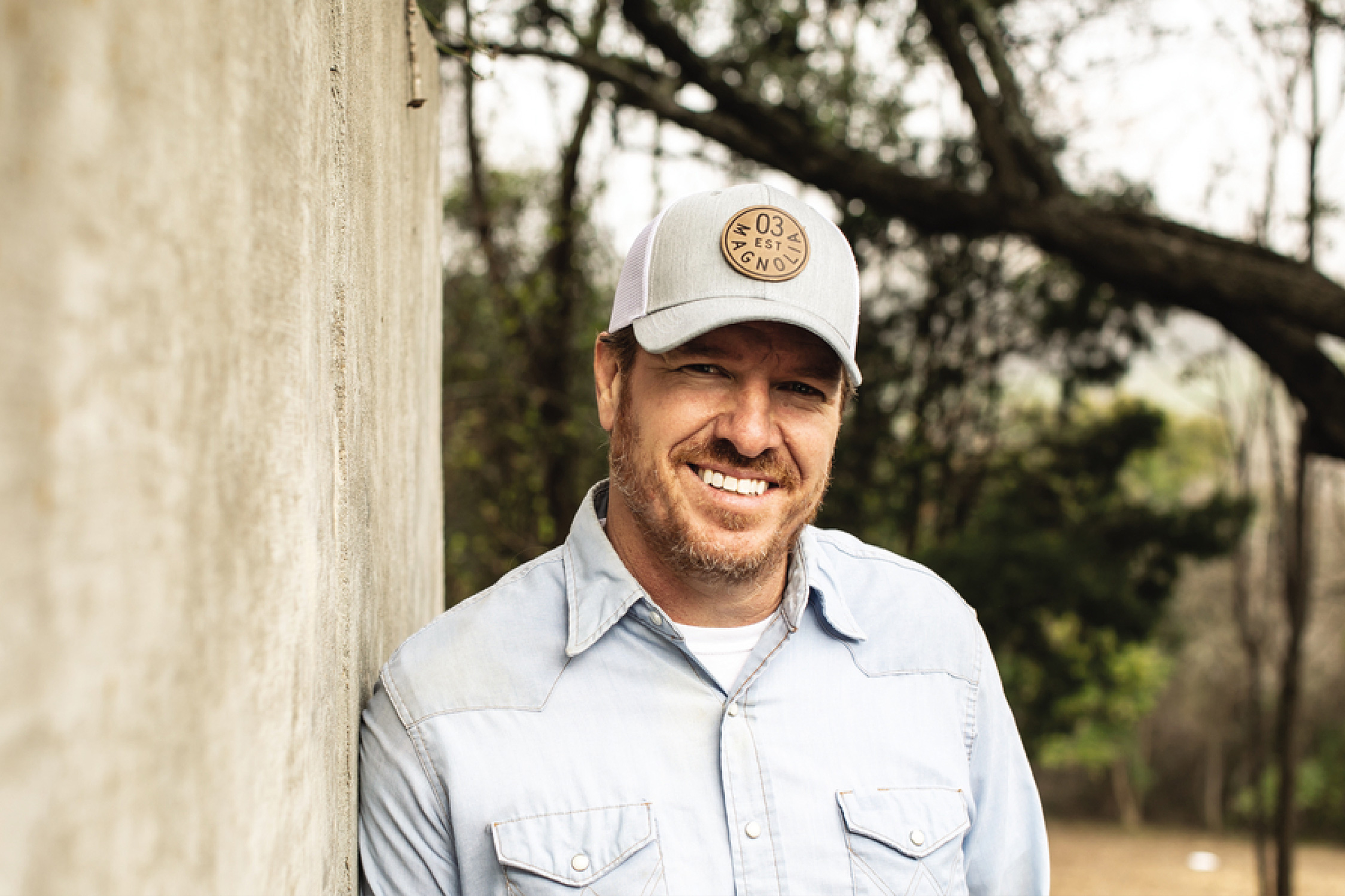 It hit me like a sucker punch. When I picked up my phone that Sunday morning in August [2019], I saw that the unthinkable had happened again — a mass shooting, the second in twenty-four hours.

My eyes scrolled over the screen. Nine people killed outside a bar in Dayton, Ohio, including the gunman’s own sister. Blood and tears. More pain.

Only hours before, I’d gone to bed with images of the shooting in El Paso still in my head. 22 people dead and dozens injured.

I sat down, taking it in. It seemed like every day there was something in the news that could break your heart. The thing was, as much as I hated to admit it, lots of times I felt numb to the reports. I’d read something awful about a terrible event that had happened halfway around the world— a natural disaster, a refugee crisis, a terror attack — and if you had asked me about it, I 100 percent would have shaken my head and said, “What a tragedy. I’ll be praying for those people.” And I would’ve meant it. But if I am cross-my-heart honest about it, after that little moment of recognition and some prayers, I would move on with my life. Get back to my own problems, my own world, my own people.

But these two shootings, back-to-back like that, I couldn’t just brush them off and go back to what I was doing. I was shaken. Rattled. The fact that these two shootings happened nearly in tandem, and one of them in my home state, interrupted my ability to move on, to slide back into my comfortable life.

I was left with two questions: How did we get here? And how had I let myself get so numb?

Mother Teresa said, “If we have no peace, it is because we have forgotten that we belong to each other.” I take this to mean that we have stopped being kind to one another, stopped being compassionate. Frankly, I think we’re pretty good at remembering that we belong to those who are closest to us, the people inside the bubble we enclose ourselves in. If your kid falls off her bike, you rush right over there to brush the dirt off. If your buddy gets sick, you bring his family a warm meal and offer to help in any way you can. But how far does that circle of compassion extend? To your neighbor? To a stranger? To someone who lives on the other side of the planet? It’s like we’ve decided, These people over here, my people? I see what they’re about. I understand their hearts. But those people over there — I don’t understand them at all. They’re outside my bubble. They don’t belong to me. Not my people. Not my problem.

The thought was starting to settle over me that those shootings were my people, which makes it my problem.

What is keeping us from remembering that we belong to one another — all of us? The fact is we are literally made up of the same raw materials put together from the same atoms that have existed from the dawn of time. We have minds and hearts full of passions and hopes and flaws and jokes and quirks, things we’d like to shout from the mountaintops, things we hope no one ever discovers about us, fears about being misunderstood, pain when something hurts. We are all deeply, fundamentally, irrevocably human. How has it become so comfortable to treat each other as anything less?

The sad truth is things are easier when we let ourselves forget that we all belong to one another. If we don’t have to worry about other people’s feelings or lives, we can just go about our own.

When we’re out of the comfort zone of our people, we tend to go into me-first mode. We take that parking spot even though someone else was clearly waiting for it. We use dismissive, disrespectful language on the internet. We pass up the fellow on the street experiencing homelessness who’s holding a sign that says “please help” because we’ve stopped seeing him as a person. He’s become as much a part of the landscape to us as the tree he is leaning on.

We have somehow fooled ourselves into thinking that we can’t understand each other, and that is just one more obstacle that keeps us from showing each other kindness.

Next time someone is short with you in line at the grocery store, instead of chalking it up to that person being a jerk, ask yourself if maybe there’s something going on in that person’s life that would make it hard for them to find the energy to be polite. What might that person have been doing five minutes before you ran into them? Really imagine it. Try thinking about what they might have been doing five hours earlier. Or five years. Do them the service of seeing them as a person with a history, a person who has a huge web of experiences that pulls on them every day, in the same way you do.

My point is to be as generous in your assumptions about people outside your social circle as you are with those closest to you.

Making the choice to engage with dignity and respect for someone’s human heart could mean the difference between living in a world that continues to throw stones and one that instead chooses to extend love and kindness.

Chip Gaines is the co-owner and cofounder of Magnolia and a New York Times bestselling author of The Magnolia Story and Capital Gaines: Smart Things I Learned Doing Stupid Stuff. He is constantly reinventing the wheel on what we can achieve together and is always eager to give back to individuals and communities. Born in Albuquerque and raised in Dallas, Chip later graduated from Baylor University’s Hankamer School of Business with a marketing degree. An entrepreneur by nature, Chip has started a number of small businesses and has remodeled hundreds of homes in the Waco area. But more than any good adventure or hard-working demo day, Chip loves an early morning on the farm and a slow day spent with Jo and their five kids.

The Controversy Behind Dane Ortlund’s ‘Gentle and Lowly’ Explained