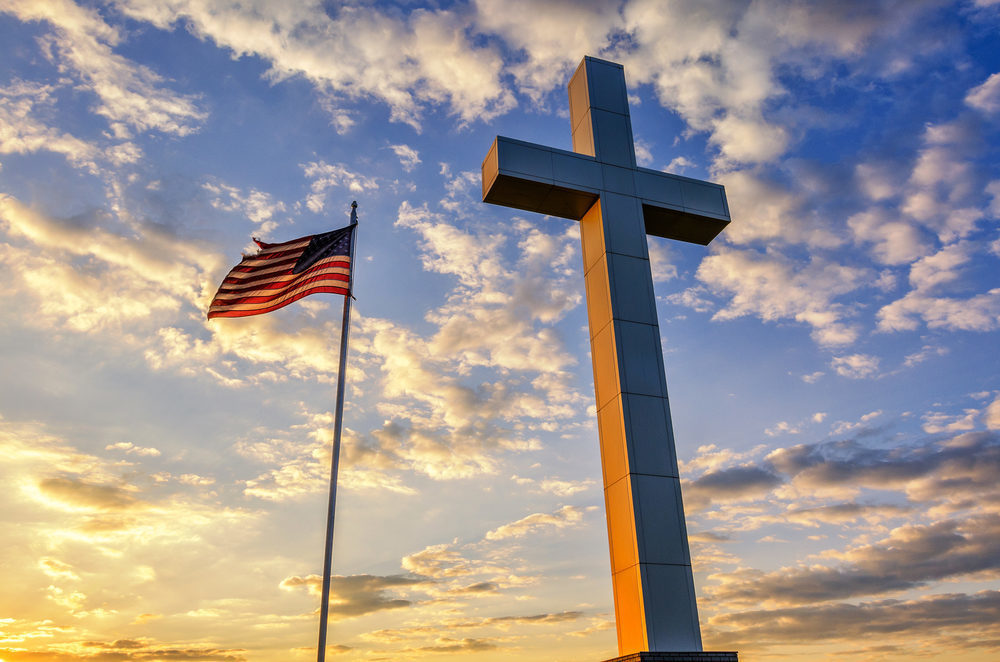 One promise President Donald Trump made often and loudly on the campaign trail was to revoke a 1954 law that says houses of worship can’t officially endorse politicians, or they risk losing their tax-exempt status.

That law, known as the Johnson Amendment, is rarely enforced, but President Trump clearly believes his base wants it off the law books anyway. But a new survey suggests that might not be the case.

A new poll from the National Association of Evangelicals says nearly 90 percent of evangelical leaders are opposed to the idea of clergy endorsing politicians from the pulpit. Via Religion News Service:

The Evangelical Leaders Survey showed that 89 percent said pastors should not endorse candidates from the pulpit. Some, however, said that the government should not penalize pastors who do endorse.

The survey is a monthly poll of the board of directors of the National Association of Evangelicals. The members include the CEOs of denominations and representatives of an array of evangelical organizations, including missions, universities, publishers and churches.

“Our focus should be on the gospel,” general superintendent of Assemblies of God George O. Wood said in a statement. “If we begin to endorse candidates, then we are politicizing the church, diluting our message, and bringing unnecessary division among our people. It is sufficient that we can speak on issues without endorsing specific candidates for office.”

Attention: You Can Play ‘Ms. Pac-Man’ Right in Google Maps