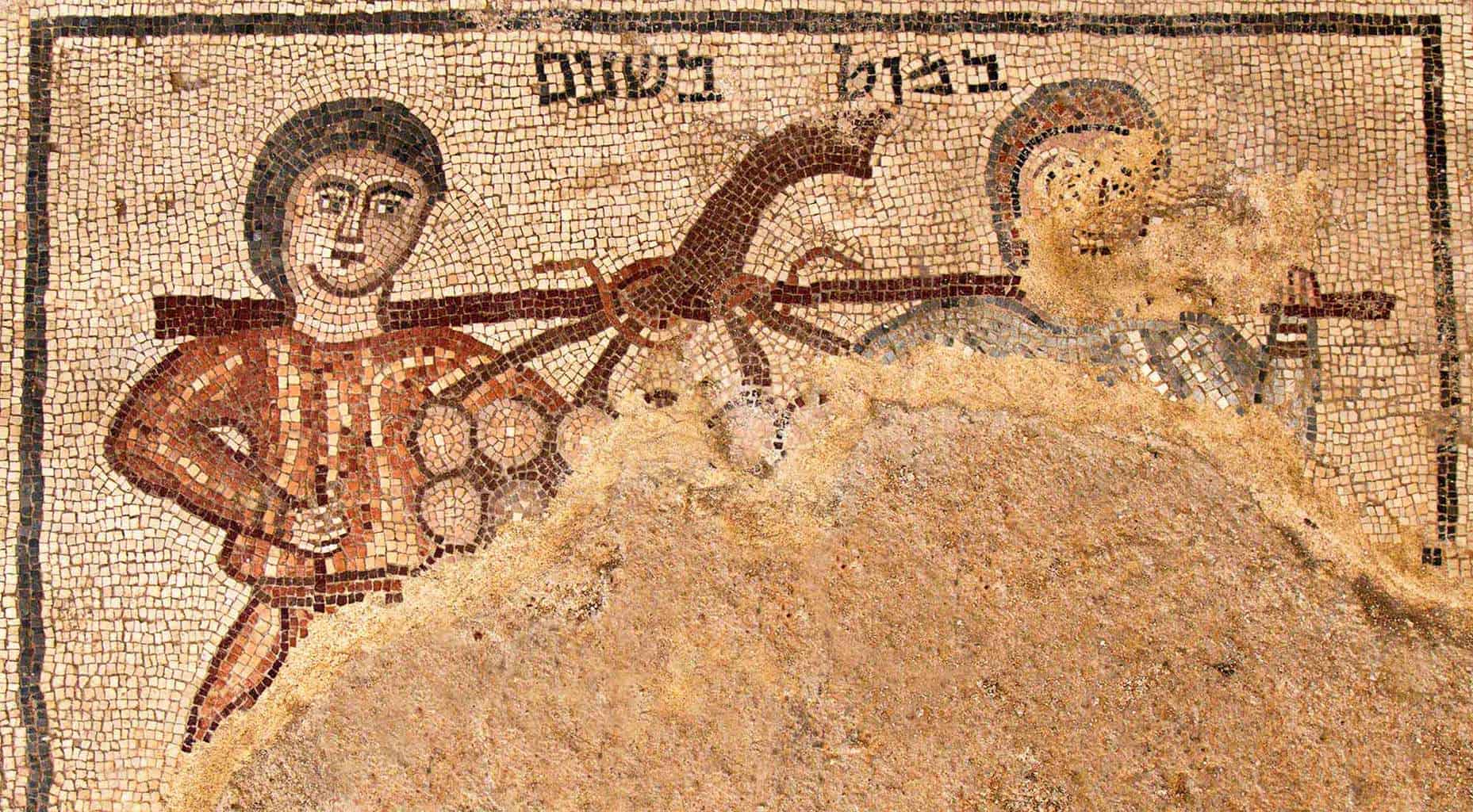 Researchers from the University of North Carolina at Chapel Hill recently went to Galilee and found some ancient artifacts that tell us more about Jewish culture during the time.

The long-held theory has been that around the fifth century, under Christian rule, people’s lifestyles and cultures declined, but according to the findings, they actually seemed to flourish.

“The mosaics decorating the floor of the Huqoq synagogue revolutionize our understanding of Judaism in this period,” Jodi Magness, lead specialist and UNC professor, said. “Ancient Jewish art is often thought to be aniconic, or lacking images. But these mosaics, colorful and filled with figured scenes, attest to a rich visual culture as well as to the dynamism and diversity of Judaism in the Late Roman and Byzantine periods.”

Many of the mosaics reflect stories from the Bible like the images of two of Moses’ spies carrying a pole with grapes on it from Numbers 13:23 or a young person walking in front of an animal like in Isaiah 11:6.

This is the eighth trip this group has taken. According to the press release, they’ve found several biblical-themed mosaics in the last six years, including (from UNC.edu):

2013: Samson carrying the gate of Gaza on his shoulders

2013, 2014 and 2015: a Hebrew inscription surrounded by human figures, animals and mythological creatures including cupids; and the first non-biblical story ever found decorating an ancient synagogue — perhaps the legendary meeting between Alexander the Great and the Jewish high priest

2016: Noah’s Ark; the parting of the Red Sea showing Pharaoh’s soldiers being swallowed by giant fish

2017: a Helios-zodiac cycle; Jonah being swallowed by three successive fish; the building of the Tower of Babel

Here’s Needtobreathe’s New Collaboration With Johnnyswim, ‘Forever on Your Side’

Joss Whedon Is Coming to HBO With a New Show