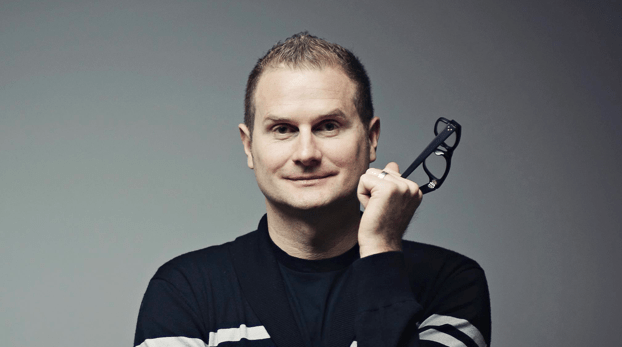 When Rob Bell left Mars Hill Bible Church two years ago (the church he founded and helped grow into one of the most influential churches in the country), some speculated it was because of a theological controversy caused by his book Love Wins. The author and star of the NOOMA teaching series said he was moving to L.A. to focus more on writing and developing a television show. Bell put any rumors of discord to rest when he returned to the church to preach the week’s sermon and tell the congregation about his new TV project, The Rob Bell Show. According to the Christian News Network, Bell told the church that the talk show will focus on stories of redemption:

Update: Though ABC purchased the pilot to Rob Bell’s initial television show, Stronger, it is unconfirmed what network will air his talk show. His appearance at Mars Hill Bible Church took place on March 10.

Easter Night TV Ratings: ‘The Bible’ vs. ‘The Walking Dead’. And the Winner Is …