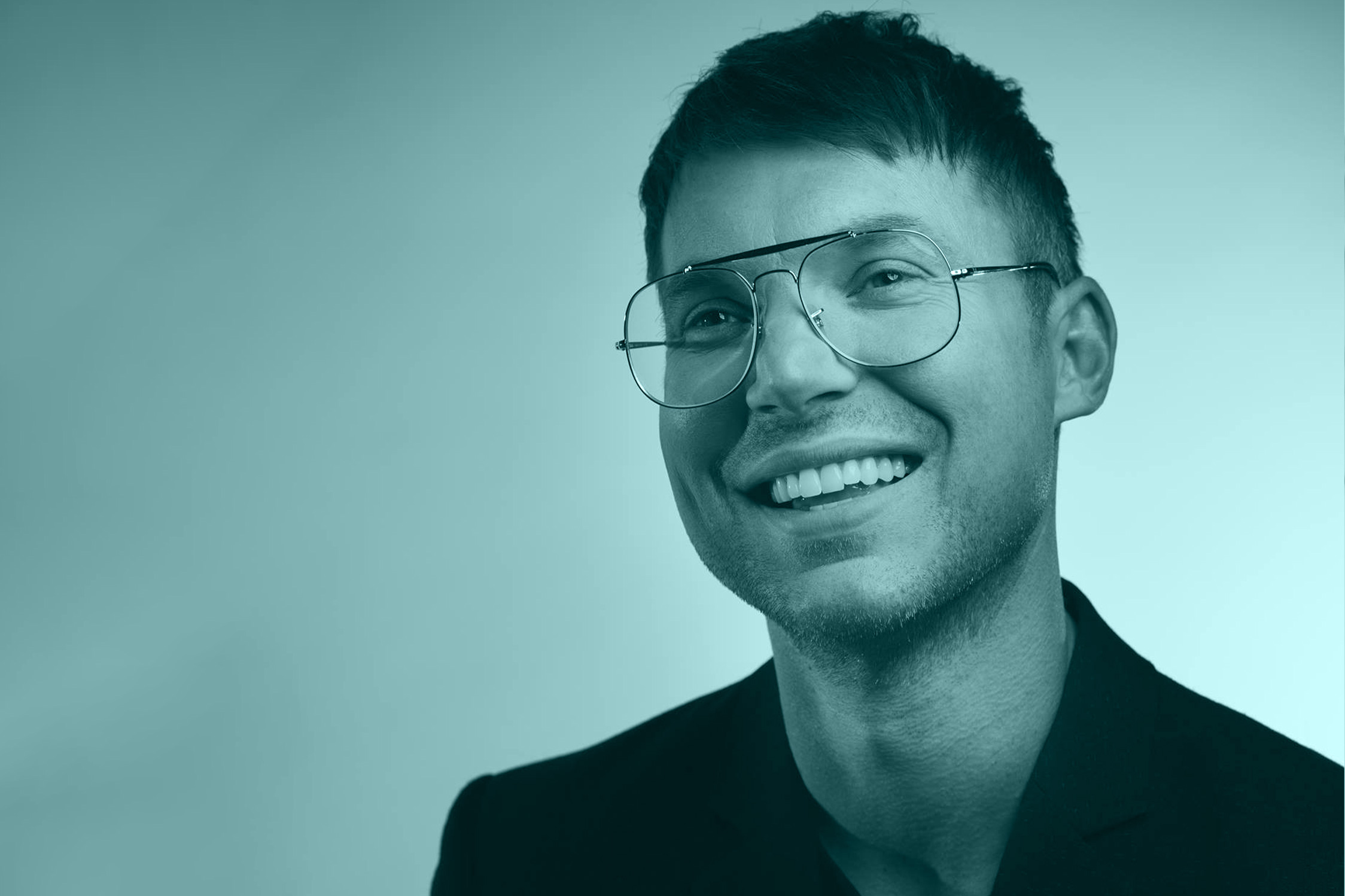 You know the song by Michael Jackson, the one called “Human Nature”? It’s from the album Thriller. You may have heard of it.

It’s a catchy line, but of course that’s all I can remember of the song. So for a couple of days once, I walked around the house singing, “Why, why? Tell ’em that it’s human nature … ”

And my wife is going, “Oh my gosh, Judah. Please.”

At the time, I had been spending a lot of time thinking about a passage in Colossians. And I realized that actually, this song by the King of Pop illustrates the premise of that passage pretty well. Colossians 3:1–4 says,

Since you have been raised to new life with Christ, set your sights on the realities of heaven, where Christ sits in the place of honor at God’s right hand. Think about the things of heaven, not the things of earth. For you died to this life, and your real life is hidden with Christ in God. And when Christ, who is your life, is revealed to the whole world, you will share in all his glory.

Then it goes on to say that as a result of being raised with Christ, we are to “put to death the sinful, earthly things lurking with you” (Col. 3:5). Verse 9 says, “Put on your new nature, and be renewed as you learn to know your Creator and become like him.”

All of us can relate to Michael Jackson’s song because, unfortunately, we are all incredibly familiar with human nature. It’s a part of who we are.

But here’s the big idea of this passage: Jesus gives us a new way to be human.

We can actually transcend human nature. We don’t have to be subject to all our impulses and urges, to all of our desires and passions.

Now I am not just a “normal” human. I have a new way of living. I am a new kind of human. Because of Jesus, we have a new humanity.

A lot of us go to church on Sunday and listen to a preacher talk about Jesus. We hear how Jesus helps us transcend our humanity and live in holiness. We hear that Jesus gives us grace.

Then we wake up Monday morning, and something happens. We go from the motto, “I am who I am by the grace of God” to “God helps those who help themselves.”

FYI, only the first motto is backed up by the Bible.

So we think, well, Jesus was great for Sunday, but now Monday’s here, so I gotta get my work on. If I’m going to get anything, it’s because I’m going to work at it. And God is going to bless me because he blesses those who work really hard.

So we work our backsides off all week, and we get all beat down and frustrated, then we go back to church the following Sunday, and we say, “Wow, this is a good message on Jesus.”

Sounds a bit schizophrenic, right? And we are wearing ourselves out because we think Jesus is for Sunday and work is for the rest of the week? I don’t want to just talk about Jesus, sing about Jesus and preach about Jesus on Sunday. I want Jesus every day, in every area of my life.

I love how Paul puts the ball in our court: “So, have you been raised with Christ or not? Yes or no? Based on that fact, then, seek those things which are above.”

In other words, make sure you don’t base your obedience on anything other than the finished work of Jesus. Don’t keep straining and striving to be righteous based on your own merit like you used to. You have a new nature now.

The devil would love for us to believe that sin is not completely defeated, that somehow our particular sin slipped through the cross, and even Jesus could not kill it off. So now, we’re stuck with it. It owns us. It defines us. It’s our pet sin, our inner demon, our personal vice.

The devil is a liar. Sin is defeated. God is for us, Jesus is with us and His grace is sufficient.

At some point in our lives, we will sin again. And chances are, it’s not too far off. But Jesus knew that, and He saved us anyway. In one moment of grace and faith, He forgave every sin you have committed, are committing and will commit.

Our fight against sin is noble and good, but make no mistake: we are not fighting to be righteous. We already are righteous. We are simply learning to live outwardly like the person we are inwardly.

In the passage that I quoted from Colossians, Paul says we are to strip off our old nature and put on a new nature. In other words, stop acting like who we are not and instead act like who we are.

For some reason, we tend to think that “being a Christian” means “being what I’m not.” But that’s not true.

Jesus gave me a new way to be human. At the core of my being, I am holy, righteous, godly, compassionate, generous, loving and sensitive. I have a new nature, and it mirrors the God who created me.

We have to stop seeing ourselves as sinners. In heaven there is no concept of us as sinners. As far as the east is from the west, the Bible says, that is how far God has removed our sins from us. He does not remember them. When God sees us, He does not see a sinner. He sees a saint.

This is who we really are. Really.

I’m not saying that to trick you into feeling better about yourself. It is not a word game we play to justify sin. It is the good news of grace.

Yes, these sins are real. But they do not define us. Anger, wrath, malice, evil words—this is not who we are. We have to view those things as intrusions. Sin is an alien, an invader, a parasite. It’s not part of God’s creation.

The real me is the righteous me, and that is more real than sin could ever be.

To save humanity, God became man in the person of Jesus. In the process, he redefined what it means to belong to the human race.

Jesus came to show us a new way to be human.

Excerpted with permission from Jesus Is _____. by Judah Smith (Thomas Nelson, Inc. February 2013).

Judah Smith, author of Jesus Is ___.: Find a New Way to Be Human by Judah Smith, and his wife Chelsea, are the lead pastors of The City Church in Seattle, Washington. Judah is in high demand as speaker, both in the U.S. and abroad, and is a popular voice on Twitter (@judahsmith). Judah and Chelsea have three children: Zion, Eliott and Grace.