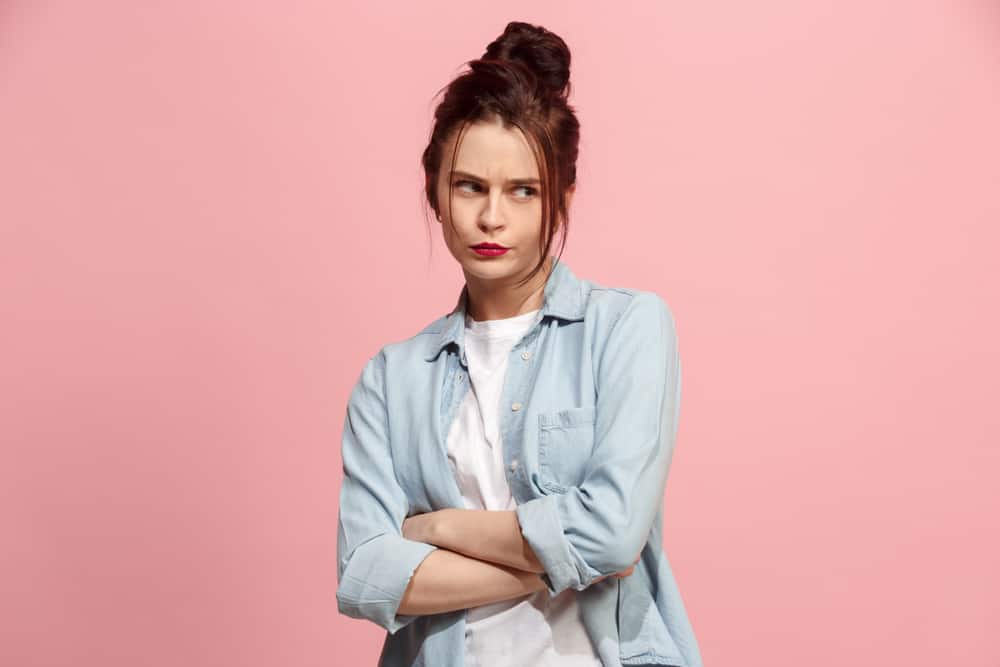 Gallup’s been charting America’s trust in various professions for the last 40 years. In the 80s, most people believed clergy were generally trustworthy, with two-thirds of Americans saying they believed clergy had a “high” or “very high” degree of honesty. But times, as they say, are a’changing. Clergy are now the eighth most trusted profession in Gallup’s poll, a record low in a decline that began in 2002, when the first wave of revelations about the Catholic Church’s sexual abuse and coverup scandal dropped.

Christianity Today spoke with John Fea, professor of American history at Messiah College. He told them that a big reason for the dips was the number of scandals coming out of both the Catholic and Protestant churches in recent years. “Men and women turn toward clergy in some of the most intimate moments of their lives. They are conduits of people’s deeply held religious convictions that shape the way we understand this world and the next,” he said.

“The kinds of scandals and authoritarian leadership that we saw this year among the clergy undermines the trust we place in them.”

Medical professionals are ranked the most trustworthy, with 84 percent of Americans saying they believed nurses had “high” or “very high” ethical standards and 67 percent saying the same of medical doctors and 66 percent saying it of pharmacists.

After that comes high school teachers (60 percent), cops (54 percent), accountants (42 percent) and funeral directors (!) (39 percent). Journalists comes in just below them, at 33 percent — although that group stands out for a comparatively large number of Americans who say they have low or very low ethical standards, at 34 percent, making them the most divisive profession on the list.

At the bottom of the list, once again, are members of Congress — who have garnered the trust of just eight percent of Americans.

Here’s the graph, via Gallup.