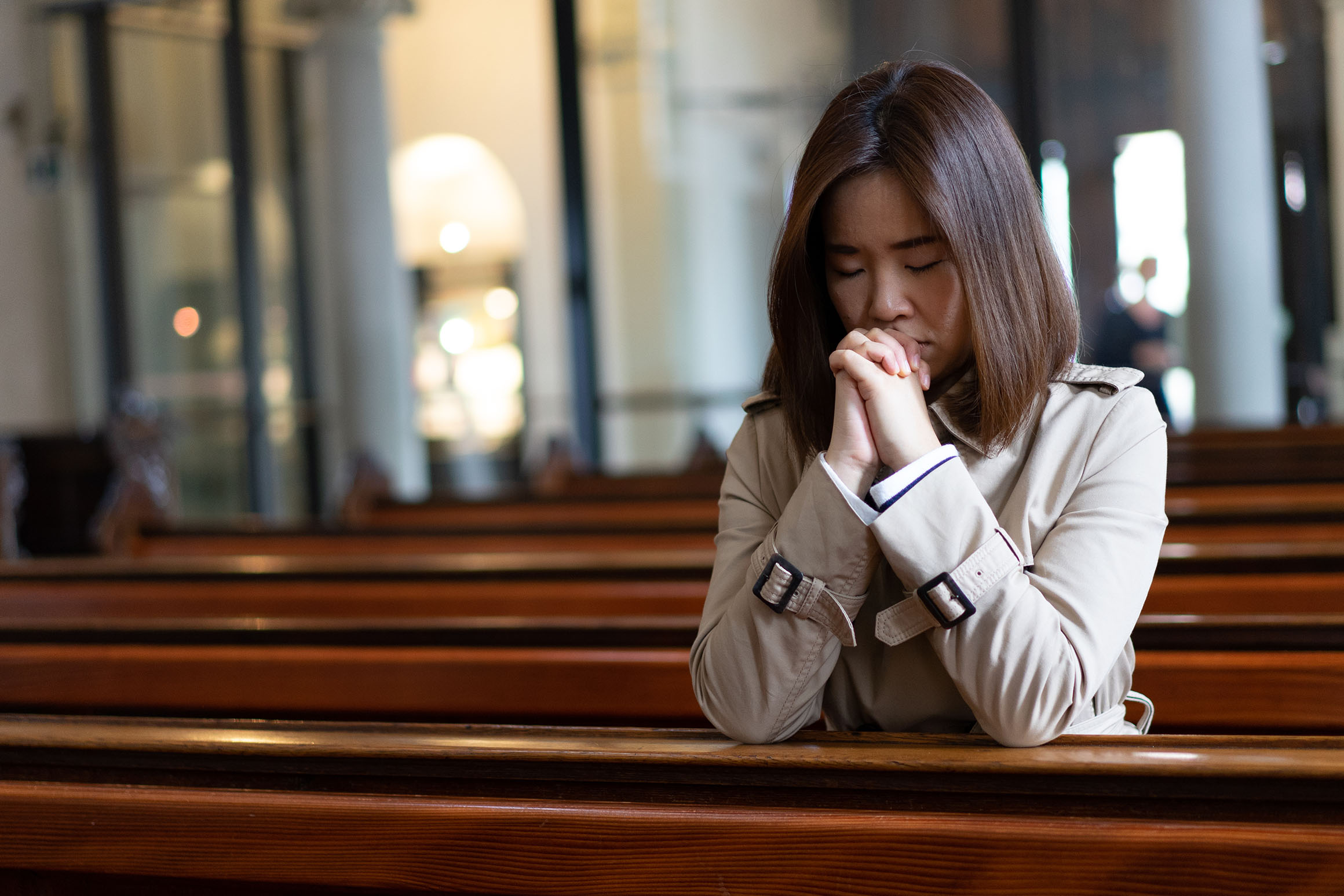 About a year ago I really started asking God hard questions, but my intention was to get to know His heart. It was a really beautiful time despite painful circumstances. But slowly I started noticing a change in my heart. I grew cold and prideful, and it showed in my prayer life.

Instead of humbly asking God “why?”, I began demanding to know “why”. I was unsatisfied with not knowing how He was going to fix everything, and I required God to prove His goodness to me. Eventually, He became quiet. This turned into a destructive cycle. I’d grow in arrogance and pride and demand He prove Himself more, and He would get quieter, which only caused my anger and doubt to intensify.

A couple of months ago, I cracked. I was too broken inside and tired of being angry at God. I wasn’t quite sure what was going on. I could feel my heart resenting God, but at the time I didn’t truly understand what was happening. Yet, in breaking, I found myself humbled before God, desperately crying out to Him to rescue me instead of demanding answers from Him.

I also realized the relationship between gratefulness and joy, and, being aware that I was lacking joy, I decided to switch my perspective and my approach to God. I started just thanking Him for anything I could think of. I started thanking Him for all of the promises that He fulfilled though I hadn’t seen their fulfillment yet. Slowly, my heart became lighter and the voice of God became louder.

Recently God has graciously been revealing more about this dynamic to me through Scripture.

In multiple places, Jesus talks about approaching Him with humility. In Matthew 18:3, Jesus talks about how we must become like children in order to enter the kingdom of heaven. This verse often gets misinterpreted to mean we need child-like faith (to believe without needing to know everything). Though I agree with that statement, I don’t believe that’s quite the intention of the verse in its context. I say that because in the following verse (v. 4) it says, “whoever humbles himself like this child…”; therefore, it is a humble approach that we are to imitate in order to enter the kingdom. And we can enter the kingdom of heaven now, in the present, before Jesus has returned – we do so through prayer.

The example of this in action that God keeps bringing to my attention is the widow before the unrighteous king (Luke 18:1-8). The widow continually comes before the king begging for protection, and, despite him not respecting God and not fearing people, he grants the widow her request. Though the purpose of this parable is to encourage the disciples to pray and not give up, I’ve come to notice the widow’s position in her approach of the king. She recognized her lowly status in that culture and her inability to protect herself, so in going before the king, she was humbling herself.

In Matthew 18, the parable of the unforgiving servant, the master had compassion on the servant who fell facedown before him and begged for mercy. There’s a beautiful relationship between our humility and reaching God’s heart.

If you notice that God’s voice has gone silent in your life, my encouragement is to change how you talk to Him. Humble yourself before him by thanking Him and recognizing your need for Him. He will show up.

Here’s How the Live-Action ‘Lady and the Tramp’ Movie Will Look, Apparently