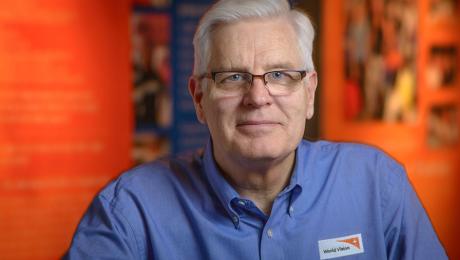 Today, World Vision made the very unexpected announcement that Christians in same-sex marriages will be eligible for hire. The organization—which one of the biggest Christian charities in the world—still requires employees to be sexually abstinent outside of marriage, will allow believers in legally recognized same-sex marriages to work for them. According to an interview World Vision’s U.S. President Rich Stearns gave to Christianity Today, the goal is not to make a statement but to promote unity. “Changing the employee conduct policy to allow someone in a same-sex marriage who is a professed believer in Jesus Christ to work for us makes our policy more consistent with our practice on other divisive issues,” he said. He repeatedly stressed that the move did not signify an endorsement.

This is not an endorsement of same-sex marriage. We have decided we are not going to get into that debate. Nor is this a rejection of traditional marriage, which we affirm and support …We’re not caving to some kind of pressure. We’re not on some slippery slope …This is not us compromising. It is us deferring to the authority of churches and denominations on theological issues. We’re an operational arm of the global church, we’re not a theological arm of the church. This is simply a decision about whether or not you are eligible for employment at World Vision U.S. based on this single issue, and nothing more.

How Do I Start a Breakup Conversation?

176 Are Still Missing After Washington Landslide