As Cosmos continues to turn heads and give this country a (much needed) renewed interest in science, the old debate about science and religion has come back to the forefront as well.

There’s a general sense that science and religion are two camps, and the two can never meet without fighting or, at the very least, stepping mighty carefully around each other’s views. There might be a very little bit of truth to that—a few noisy emissaries from both sides have been known to go out of their way to discredit the other.

However, what is frequently lost in all this is that the history of science is rich with believing Christians, for whom the process of discovery did not jeopardize their faith, but enforced it. These people are reminders that science is not a threat to be feared, but a journey we can embrace with confidence, knowing that all truth can only be revealed as God’s truth. In that spirit of exploration, here are just a few of the many scientists who have done groundbreaking work—and just so happened to be Christians.

One of the preeminent geneticists in the world, Francis Collins helped complete a groundbreaking research into human DNA and gene sequences as a leader of the Human Genome Project. Collins, who is currently the Director of the National Institutes of Health, is also passionate about another topic: Exploring the intersections of science and his Christian faith through his idea of “BioLogos.” In his bestselling 2006 book The Language of God, Collins discusses his view of theistic evolution, suggesting God is a master creator and designer, responsible for setting forth the events resulting in life. He’s also an influential voice in modern Christianity: His BioLogos Foundation fosters dialogue in faith an science communities, and he was even recognized by Pope Benedict, receiving an appointment to the Vatican’s Pontifical Academy of Sciences.

For Johannes Kepler, belief in a brilliant creator—who ultimately wanted his creation to be further discovered—was a motivating factor in his work developing ideas about the laws of planetary motion. Kepler believed the design of the universe, for which is research in the 1600s helped further reveal, painted an even more detailed picture of the God of the Bible he was so fascinated with.

The life and work of Galileo Galilei were marked by an ironic conflict: Despite being a devout Christian believer, he was persecuted by the Church for his revolutionary work as a scientist. Arguably one of the most important and influential physicists, astronomers, inventors and scientists to ever live, Galileo took a non-literal approach to Scriptures that the Catholic Church of the 1600s interpreted to mean that the Earth was the center of the universe. Galileo’s revolutionary research into the earth’s rotation was deemed heretical, and after years of debates and trouble with religious authorities, he was forced to recant them by the Inquisition. Galileo spent his remaining years under house arrest. Today however, his writings and ideas provide the foundation for important understandings about the natural world.

Part of the team that discovered nuclear fission (for which her partner, Otto Hahn, won a Nobel Prize), Meitner was born into a Jewish family in Vienna, but later converted to Christianity. She was only the second woman to achieve a doctorate in physics at the University of Vienna and the first woman professor of physics in Germany before she was forced to flee the country during WWII. Fun fact: the chemical element Meitnerium is named after her.

Bacon was a devout Anglican, who wrote that the goals for his science were to discover truth and serve his country and the Church. Known for establishing and popularizing the scientific method, he was the first scientists to be knighted. He viewed science as a way to learn deeper truths about God, arguing that “a little philosophy inclines man’s mind to atheism, but depth in philosophy brings men’s minds about to religion.”

Though some of his views were a bit unorthodox, Newton saw God as essential to the existence of space. “Gravity explains the motions of the planets, but it cannot explain who set the planets in motion. God governs all things and knows all that is or can be done,” he said. Newton was interested in theology, trying to explain some aspects of biblical history in works like An Historical Account of Two Notable Corruptions of Scripture. He also spent time working on biblical numerology, trying to find hidden messages within the Bible.

A triple threat if ever there was one, Father Pinsent is a Catholic priest, a Research Fellow at Harris Manchester College and the Research Director of Oxford’s Ian Ramsey Centre for Science and Religion. Some of his earlier work (about 31 volumes which he co-authored) contributed to the creation of the Large Electron-Positron Collider at CERN, but he has moved toward more philosophical work of late, with a Ph.D. in philosophy from St. Louis University. That’s in addition to his three degrees in philosophy and theology from Pontifical Gregorian University and his D.Phil in high energy physics from Merton College. When he’s not doing groundbreaking research on science and physics, he’s working on theology. His book, The Second-Person Perspective in Aquinas’s Ethics: Virtues and Gifts, was published in 2012.

A Benedictine priest and a distinguished physicist, Jaki spent his life at the forefront of orchestrating a friendly relationship between science and religion, penning more than two dozen books on the subject. He’s famous for putting forth the theory that modern scientific inquiry can not only exist alongside religion, but that modern science only could have arisen within a Christian society. In fact, it was this work that warranted him the Templeton Award, which is given to those who do outstanding work in affirming a spiritual dimension to reality. And he was as well-qualified as anyone to do so. He received one doctorate in theology from Pontifical Atheneum of St. Anselm, and one in physics from Fordham University.

Mike Hulme is the author of the excellent Why We Disagree About Climate Change, which was one of The Economist‘s four science and technology books of the year in 2009. Ever since receiving his Ph.D in climatology from the University of Wales, he’s been a leading Christian voice on the reality of climate change, which he has summed up in five severe but notably levelheaded lessons: 1.”Climate change is a relative risk, not an absolute one.” 2. “Climate risks are serious, and we should seek to minimize them.” 3. “Our world has huge unmet development needs.” 4. “Our current energy portfolio is not sustainable. 5. “Massive and deliberate geo-engineering of the planet is a dubious practice. 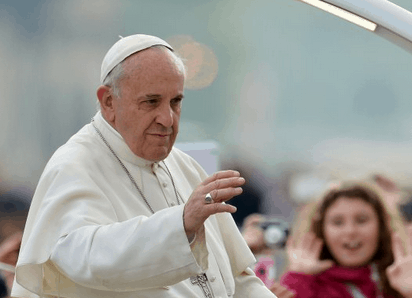 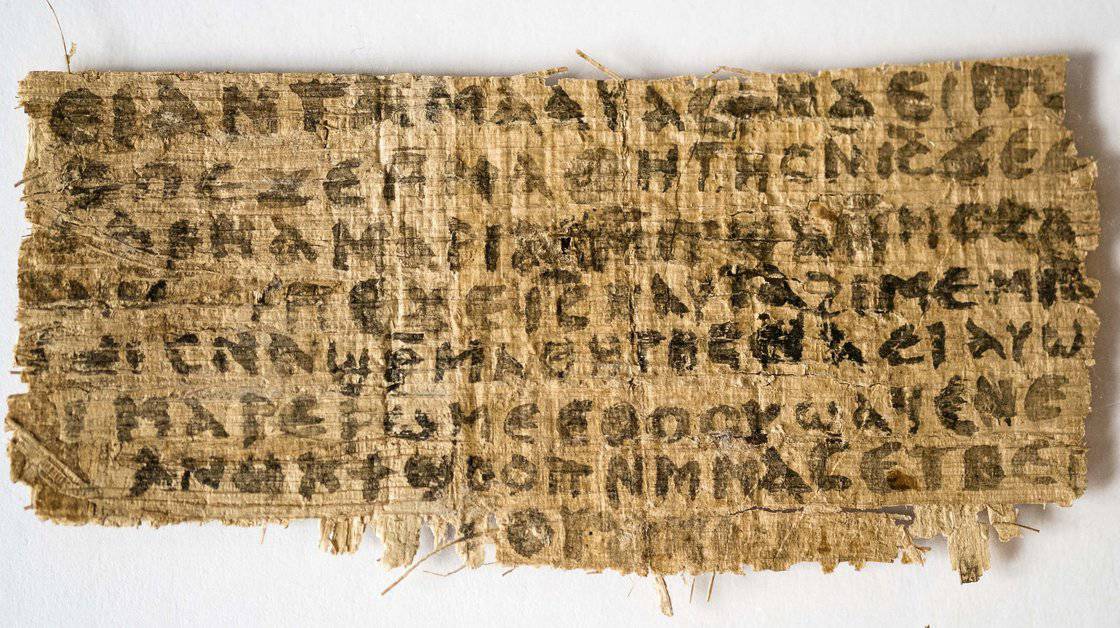 No, That Ancient Manuscript Fragment Doesn’t Prove Jesus Was Married