Alabama State Representative Will Dismukes has said he will not resign from politics after it was revealed that he attended a celebration for Confederate Gen. Nathan Bedford Forrest, the founder the Ku Klux Klan. However, the Washington Post reports that he will be stepping down from leadership at the rural Alabama church where he serves as pastor.

It started on Facebook, where Dismukes posted about celebrating Bedford Forrest’s life the same weekend that other ceremonies in Alabama were scheduled to honor the life of Rep. John Lewis, the celebrated hero of Selma and civil rights giant who passed away earlier in July. Outrage ensued and the Facebook post was removed.

Alabama Southern Baptist leaders met with Dismukes, and he resigned from his position at Pleasant Hill Baptist Church shortly thereafter. “We are saddened and grieved to learn of the recent Facebook post by State Representative Will Dismukes who also serves as a bivocational pastor,” local leaders wrote in a statement. “In the wake of tremendous controversy, we reaffirm our opposition to any kind of racism.”

Mel Johnson of the Alabama Baptist Association told the Post that Dismukes’ decision to join the celebration was a “lapse in judgment.”

“Some people think that what Will did was racist. Others think it was an innocent mistake. That’s not for me to judge,” he said. “Regardless of which side of the fence you fall on, I’m going to point everyone to Jesus.”

“Racism is a grave sin against God and against neighbor,” he said. “Neo-confederate and other white supremacist groups are not only morally wrong, but are also in contradiction to the gospel of Jesus Christ. The enslavement and torture of human beings made in the image of God, and the domestic terrorism of the Ku Klux Klan, are as far removed from the explicit witness of Scripture as imaginable and should be utterly repudiated at every level.” 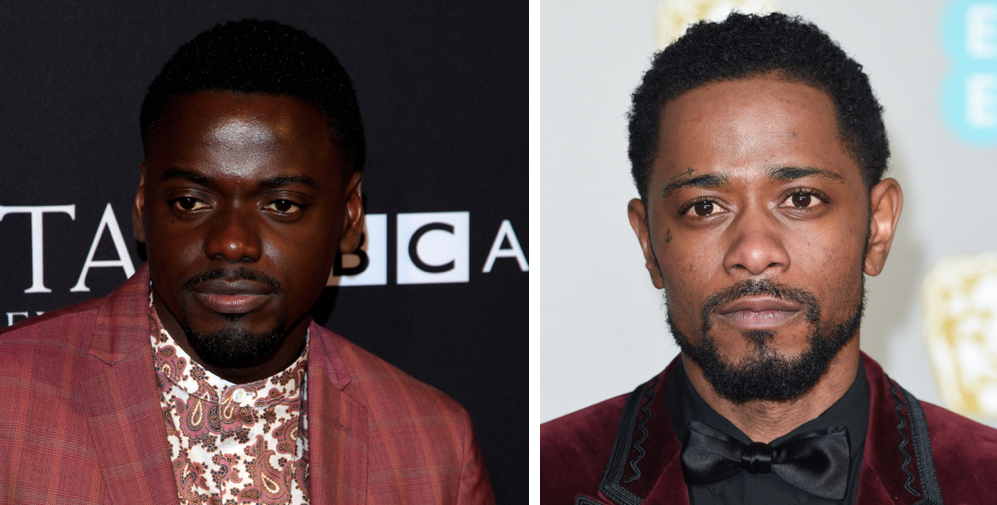