Gospel for Asia is a nonprofit charity based in Texas that helps the poor in Asian countries, but they’ve come under fire recently following accusations of misappropriating millions of dollars in donations. The organization recently announced that it would settle a class action lawsuit to the tune of $37 million, according to The Christian Post.

Popular author and pastor Francis Chan has been a Gospel for Asia board member since 2015, and he released a statement to the Christian Post defending the nonprofit and founderK. P. Yohannan. “When I first heard of the accusations against K.P. Yohannan, I was surprised and deeply concerned,” he said, according to the Post. “I have been let down many times by people I once respected. At the same time, I know that public figures will often be wrongly accused. It goes with the territory.”

Chan said that he personally investigated Gospel for Asia with a “trusted financial expert who was a partner in a large accounting firm,” with whom he poured over their corporate and personal tax records. The two also traveled to GFA’s corporate office and their mission field in India.

“After careful research, our conclusion was that there was no money misappropriated and that all funds were channeled to the intended areas,” Chan said. In fact, according to him, he left even more assured of Yohannan’s integrity.

“From the start, it didn’t make sense that he was misappropriating funds,” Chan said. “There was no logical motive. I had spent time in his home and driven with him in his car.  He lives very humbly. When I saw his tax returns, I was shocked at how little he made and how much he gave.”

The lawsuit was brought by Garland and Phyllis Murphy, two former donors who accused Yohannan of using donations to build personal residences. GFA is settling the lawsuit, but the settlement does state that the evidence shows all donations made it to the mission field and no funds earmarked for missions were used for “personal gain or enrichment.”

“I am grateful that [Yohannan] has been cleared of the accusation,” Chan wrote in the statement. “K.P. has been a mentor to me for years. The way that he speaks to God and about Him is different from anyone else I know. His words and actions have led to me loving Jesus more consistently and deeply. He is the first to admit shortcomings in his life, but he continues to be an example to me. For this, I am eternally grateful.” 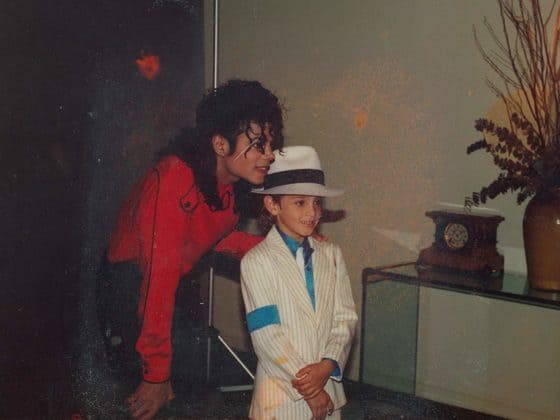 Why Are People Calling HBO’s Film About the Michael Jackson Abuse Allegations ‘Lies?’ 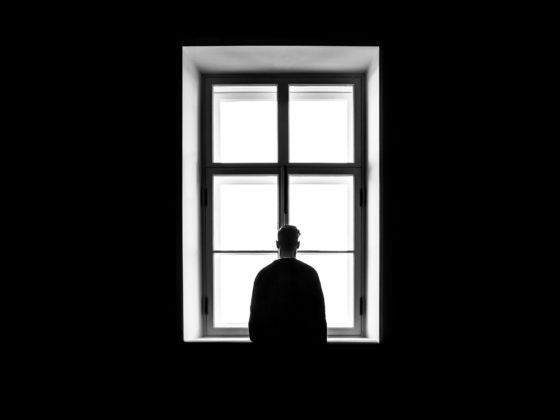 4 Myths Too Many Christians Believe About Mental Health