Writer, preacher, founder of Crazy Love Ministries and former megachurch pastor Francis Chan recently spoke at Moody Bible Institute and opened up about what he says was a miraculous experience while ministering in a remote village in Myanmar.

In the sermon, he discussed his evolving views on faith and the supernatural. Even though he grew up unsure of his beliefs on modern-day miracles, he has recently been praying for people to be healed.

“For the last few years, I have believed—believed in miracles,” he explained. “When I meet the sick [I] pray for them and believe for healing. And I’m so shocked, because every time I pray, nothing would happen. It gets discouraging.”

However, recently, while sharing the Gospel to people living in a village in Myanmar, he said he prayed, “God please, please hear.”

He explains, “People started coming forward for healing. Every person I touched was healed. You guys, OK, this is craziness to me. I have never experienced this in 52 years.”

He says that included in the people who were healed were a little boy and a little girl who were deaf.

“You guys, this is out of my comfort zone,” he says. “This is stuff I’d read about! But I’m going, ‘Man, it happened!’ … I thought I had faith, but my faith was at another level.”

You can see the full sermon below:

As we previously reported, shocked students at Asuza Pacific University last fall by announcing that he and his family would be leaving the U.S. and moving to Asia to become full-time missionaries.

“I feel like I’ve been fishing in the same pond my whole life,” he said. “And now there’s like thousands of other fishermen at the same pond, and our lines are getting tangled and everyone’s fighting over stupid things and one guy tries some new lure and we go, ‘Oh, he caught a fish, let’s all try his method!’ And it just feels like, what are we all doing here?” 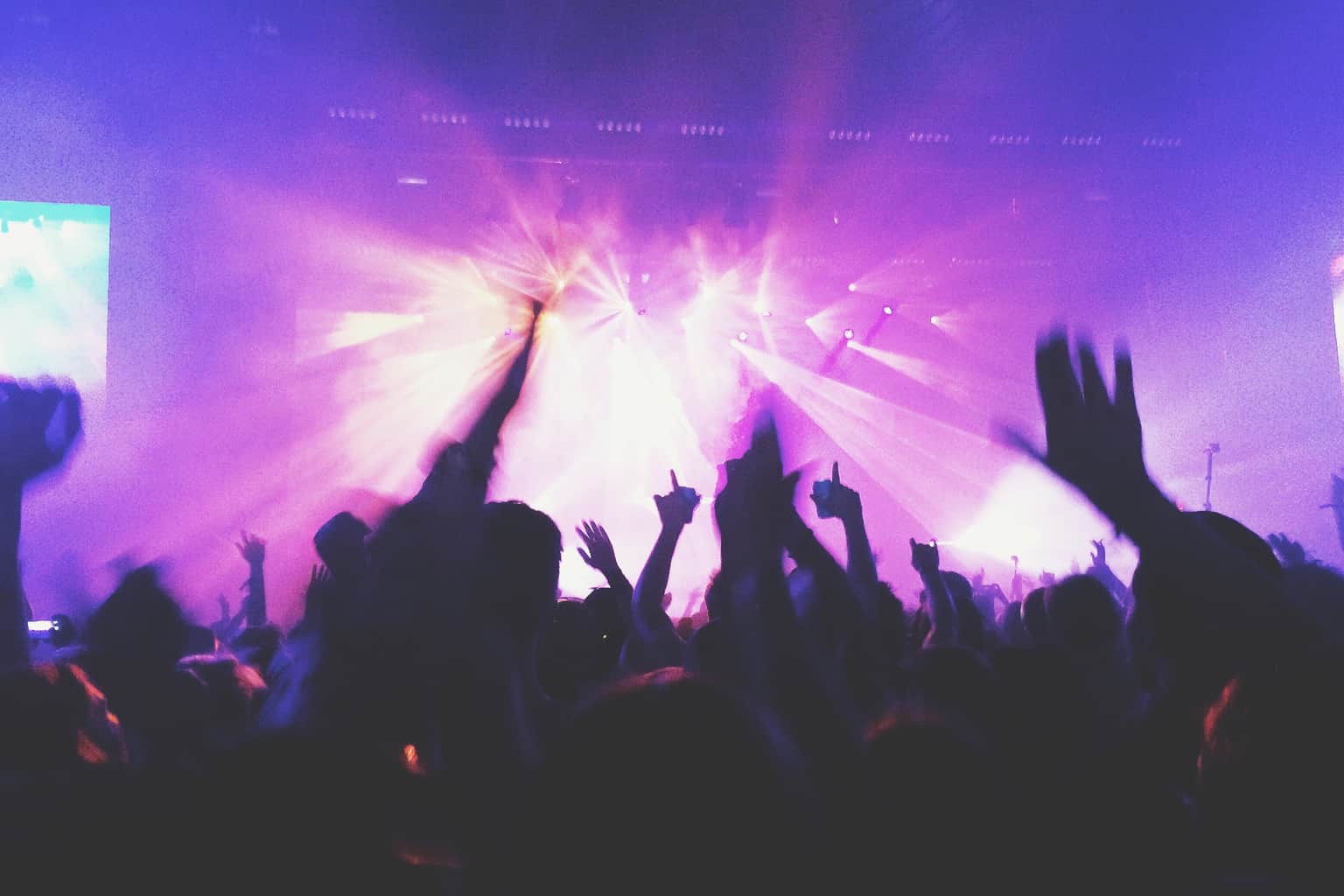 6 Worship Songs That Definitely Started Out as Love Songs 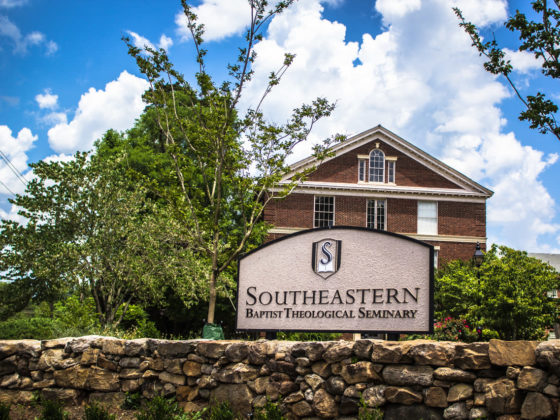