Four miles from my house, atop the highest hill in the area, sits a Benedictine monastery. A dozen cement-and-brick buildings encircle the hilltop, including the church, abbey, retreat house, library and seminary. I don’t think I can see my house from the monastery, but on clear days, which are rare enough in western Oregon this time of year, I can get a 360-degree view of the valley, encompassing hundreds of square miles of farms, fields, nurseries and small forests of Christmas trees. I am an oblate novice at the monastery.

I don’t do a good job of remembering to pray for my Benedictine neighbors, but I know they are praying for me. Six times a day, the monks offer praise and thanksgiving to God through the Liturgy of the Hours. They pray for the region, and I like to think of the monastery as a lighthouse that has been pulsing in this dark corner of the world for nearly 130 years.

Christmas is my favorite time of year to visit the monastery, and I woke up early one morning to attend and early service. “Everlasting joy shall be upon their heads,” the monks sing. “They shall obtain joy and gladness, and sorrow and sighing shall flee away.” And later: “He has sent us a mighty Savior / from the royal line of his servant David, just as he promised …” Joan Chittister describes Advent as “the season that teaches us to wait for what is beyond the obvious.” Beyond the obvious is God entering the world as flesh, blood and bone. The response is jubilation. Thus, the pivot of history is proclaimed: “I am bringing you good news of great joy.”

That jubilation can be hard to find during the holidays. Christmas has become a flashpoint between two empires, the Kingdom of God and the religion of over-consumerism. I’ve read the end of the story, so I know who wins, and I’ve come to the monastery to sing and pray and declare my allegiance. It’s likely another Christmas could have quickly come and gone—with the strange, numinous beauty of the Incarnation lost beneath a mountain of presents and the hectic obligations of the season—but this year I’m participating in the Advent Conspiracy, which has me thinking about Christmas in a new way.

Advent Conspiracy got started when a few friends—including Rick McKinley, the founding pastor of Imago Dei Community in Portland, Oregon; Chris Seay, pastor of Ecclesia in Houston, Texas; and Greg Holder, lead pastor of The Crossing in St. Louis—were commiserating about how much they dreaded pastoring at Christmas. They felt the tension of proclaiming and celebrating Emmanuel (“God With Us”) while they and their congregations participated in the idolatry of consumerism. Advent Conspiracy was their response. “We didn’t know what to expect, but we knew we needed to reclaim the story of Christmas, the foundational narrative of the Church,” they wrote in their 2009 book, Advent Conspiracy: Can Christmas Still Change the World?

It turns out they weren’t the only ones feeling that tension. Advent Conspiracy, which began with five churches just a few years ago, has grown into a worldwide movement of tens of thousands of believers who are choosing to celebrate Christmas in a different way. They are “substituting compassion for consumption.” They are worshiping fully, spending less, giving more and loving all through the sharing of their wealth. I spoke to Holder about celebrating Christmas in a new way.

“We’re conspiring in a good way—with our friends and our neighbors, the people we attend church with, and our families—and pushing against this empire of hyper-consumerism,” says Holder. Hyper-consumerism pushes people deeper into debt, he says, “because they think that more is always better. Somehow we’ve bought into the lie that the giving and receiving of expensive gifts is the best way to express love. We are asking people to conspire against that lie.”

This hyper-consumerism isn’t brand new. C.S. Lewis wrote to an American correspondent in 1953: “I feel exactly as you do about the horrid commercial racket they have made out of Christmas. I send no cards and give no presents except to children.”

What may have changed is how bold the commercialization has become. According to the Advent Conspiracy book, the amount of money Americans spend on Christmas is about 45 times the amount of money it would take to supply the entire world with clean water. Thanksgiving, a day set aside in the United States to commemorate God’s provision in lean times through the generosity of new friends, is immediately followed by Black Friday, which is routinely characterized by chaos and even violence. Though less frenzied, the buying mania continues through Christmas Eve, as people stock up on what’s hottest, what’s next, what’s cheapest or what’s easiest.

Advent Conspiracy is more than a protest, which is why the first principle of the movement (Worship Fully) is foundational to everything else. The ultimate goal, Holder says, is to have just one King who reigns in our heart. “If I don’t get to the place where I realize Jesus is the liberating King, and He’s the one I worship, then the rest of this just becomes something we’reagainst, rather than something we’re for.”

Holder clarifies that “we’re not going all Scrooge on people.” He said they get accused of that a lot on the Advent Conspiracy website and blog. Giving gifts isn’t a bad thing. Gifts were given to the Christ child, Holder says, and of course Jesus Himself is the greatest gift of all.

“What we’re asking folks to do is slow down and talk about giving a different type of gift,” Holder says. Advent Conspiracy is about giving presence, which is often more costly and more meaningful than material presents. The movement is generating hundreds of powerful stories and creative gift ideas, many of which can be found at AdventConspiracy.org. Holder mentions just a few examples: The son who gave his father a pound of coffee beans with the stipulation that the father can only enjoy the beans when he’s with his son, who wants to hear his voice and get reacquainted. The dad who gave his daughter two blank journals—one for him to fill, and the other for her as she headed off to college; they would exchange the journals the next Christmas. And the 84-year-old woman on a fixed income who made donations to a charity in the names of her family.

Advent Conspiracy culminates in a turning outward, looking beyond ourselves, by encouraging churches, home groups, youth groups, parachurch ministries and families to give a portion of their wealth to the poor and marginalized in our midst. The five churches that participated the first year collected nearly half a million dollars. It’s impossible to say how much has been raised since then. Advent Conspiracy is “open-sourced,” avoiding systems and mandates in favor of stories and local creativity. The movement doesn’t act as a clearinghouse for charities, though it does have an informal relationship with Living Water International, an organization that seeks to provide access to clean water for some of the 884 million people worldwide without it. Even before I finished the Advent Conspiracy book, I was imagining the global church coming together to make that issue a distant memory.

The American church can be fractious at times, but whether we are young or old, attend megachurches or house churches, call ourselves evangelicals or emergents, one thing nearly all of us agree on is that hyper-consumerism is crowding out the message of Christmas: God draws near. “This idea of the whole Church gathering together at Christmas, to actually celebrate it together, is the point of [Advent Conspiracy],” Holder says. “That is one of the things a watching world pays attention to—are we loving each other well.”

Spending less won’t be a problem for my family this year. Money is tight, with almost no margin for error. But I’m surprisingly not discouraged. Sitting here in this church that I love, I’m thinking of another story Holder told me. There was a little boy in his area who decided he was going to set up a lemonade stand to raise money for Living Water International. But when the boy woke up, a Midwestern October cold front had moved in. And so he sold hot chocolate instead. The wind kept knocking his stand down, and his cups of hot chocolate tipped over, but the little boy persevered because there were kids just like him halfway around the world who didn’t have clean water. Holder doesn’t remember how much money the boy raised, but it doesn’t matter. The boy’s gift was one of presence, which is also one of worship.

John Pattison is the co-author of Besides the Bible: 100 Books that Have, Should, or Will Create Christian Culture (2010) and the forthcoming Slow Church (2013), both from InterVarsity Press. He lives in Silverton, Ore., and blogs at www.SlowChurch.com. 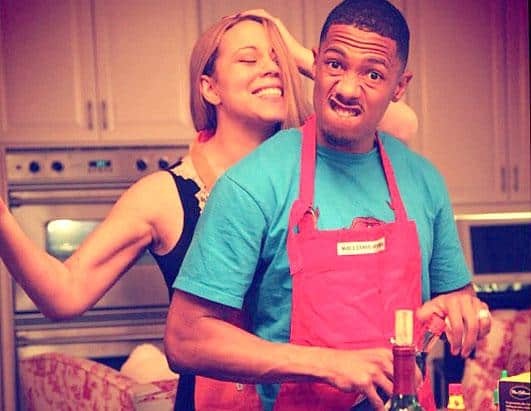 Thanksgiving 2012: The Most Instagrammed Day Ever 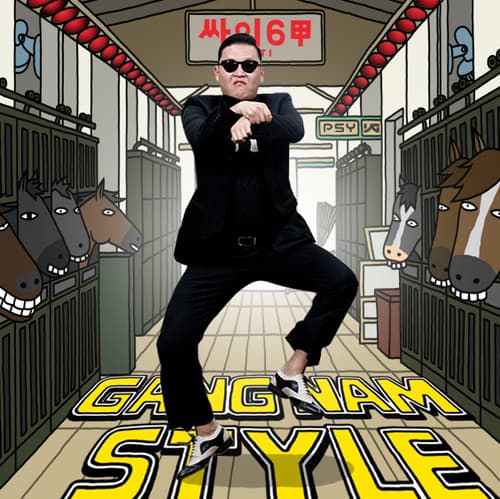 The World Gets the YouTube Video Record It Deserves