I have a problem. I am a people-pleaser.

My desire to make everyone happy came innocently enough. In church we were trained that Jesus was nice to people, a sentiment I had to revisit in my adulthood and found to be skewed at best and erroneous at worst. It turns out that none of the Fruit of the Spirit have anything to do with being a total pushover, but I am one. I have a hard time saying no. I have a hard time being honest. I have a hard time showing emotions besides happiness.

I just ended up becoming a “nice” Christian guy and wondered where I went wrong.

We’re all guilty on some level of being unwilling to be honest with people for fear of hurting their feelings, looking less spiritual or losing a friend. Oftentimes at the expense of our own well being, we overbook, over commit and extend ourselves in the name of being a good Christian. Though we are all certainly called to sacrifice for the greater good, something is radically wrong when the majority of Christians are rushed, tired and living in a fog.

How does this happen?

You get invited to that ugly sweater Christmas party you really would rather not go to, but since your Small Group leader is hosting, you oblige and hope there is at least good food and you get a decent white elephant gift [is there such a thing?]. You get bombarded with text messages from that friend that just can’t get her life together and try to respond with encouragement and love, though you roll your eyes and wonder why you ever gave her your number in the first place and if you’ll get any sleep tonight. You have that friend that loaned you that book he absolutely loved, yet you can’t get past the first chapter because you find it incredibly boring. Yet when he asks you about it you tell him, “Oh! I love it!”

Yet by examining the life of Jesus, the Son of God, we see that sometimes Jesus did things that were not “nice” yet fulfilled God’s purpose, a much higher calling than people pleasing will ever be.

In the story of Jesus raising his friend Lazarus from the dead, we see three components of Jesus’ character that can challenge us to live as He lived: Jesus said no. Jesus is honest. Jesus shows emotions besides happiness.

In the story of Jesus raising his friend Lazarus from the dead, even after hearing the news of his sickness, He waited two days to go visit. His disciples urged him to stay, as a while ago, the Jews tried to stone Jesus in Judea. Yet Jesus said no, not giving into the pressure of others, but keeping pace on accomplishing what God put in His heart to accomplish.

Martha and Mary were both deeply displeased with Jesus waiting so long to arrive, insisting that if Jesus were there, surely their brother would still be alive. But His purpose was not to keep Lazarus alive but to raise Him from the dead, thus showing the power of God. Jesus did not make up a story about getting lost when confronted by Martha but spoke honestly to her that her brother would live again—His purpose for coming.

Finally, when Jesus was in the midst of the family and friends grieving the loss of Lazarus, Jesus did not give a pious or proud rebuke. He did not spiritualize their pain with the phrase “It’s God Will.” He did not put His arm around them and say “everything is going to be OK.” No, as a result of His own troubled spirit in that moment, Jesus wept with those that were weeping, demonstrating his love for Lazarus to all that were gathered.

Many of us cannot say no to people whenever they present an idea different from what we think, even if it is a deep conviction God laid on our heart. Jesus said no, and we should not be afraid to either. Many of us cannot be honest with people, especially if they feel we have let them down. We make excuses or even lie to make ourselves look better instead of speaking honestly with others. Many of us cannot display emotions other than happiness because we think that is the natural posture of the Christian, yet even Jesus wept in a moment of sadness.

Allowing Jesus to live through you will not necessarily produce “nice” but will undoubtedly produce “godly.” It will not be as pleasant, efficient or even safe, but it will be right and it will create a better follower of Jesus.

One last note: Some may read this article and take the other extreme of people-pleasing and use this information to become a “Jerk for Jesus,” someone who calls people out for everything and anything, someone who speaks “truth in love” but doesn’t have a whole lot of love. Someone who may be pegged as having the “spiritual gift” of discouragement. Please don’t be that person.

Though Jesus certainly is radically different than the people-pleasing Christians many of us find ourselves being at times, Jesus is not a hammer looking to nail every person in sight either. May God grant us discretion, wisdom and tact as we navigate through this life allowing His spirit to conform us to His image more and more each day.

Eric Hoke is a Pennsylvania transplant living in New Jersey. He is the youth pastor of Faith Discovery Church and student at Alliance Theological Seminary. In his free time, he does CrossFit, reads and tweets @erichoke. He and his wife Sarah live in Washington, NJ. 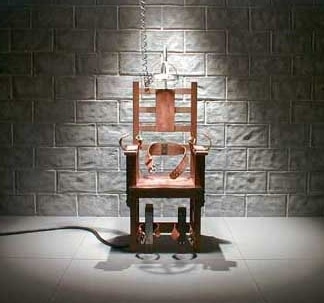 Report: Executions Are at an All-Time Low 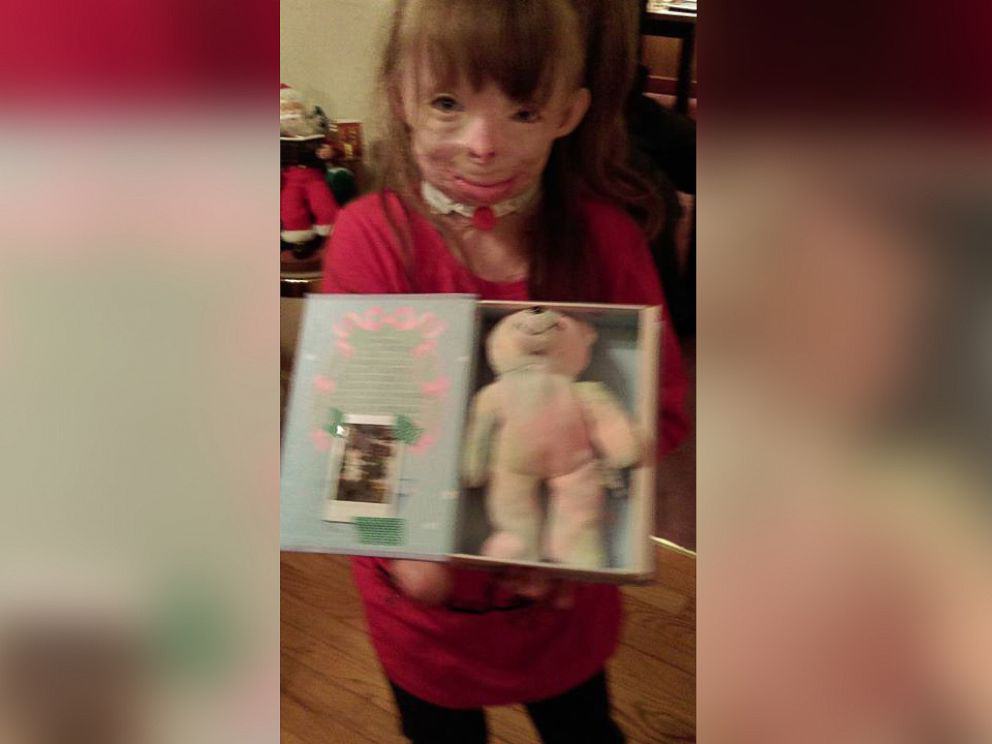 Feel-Good Story: This Girl Who Lost Family in a Fire Is Getting 1000s of Christmas Cards