The controversial 89-year-old televangelist told 700 Club viewers this week, “This universe that we live in is … fourteen billion years old and there’s no question about it. And we have tremendous geological records and all the rest of it, and that 6,000 year stuff just doesn’t compute.”

The comment came during a segment when a viewer wrote in explaining how her church’s teaching—that the universe is only a few thousand years old—was confusing.

Robertson explained that when he founded Regent University “they were trying to hustle around [a course] called ‘creation science’, it was just nonsense and it was so embarrassing.”

He continued, “Look at the vast solar system and the galaxies, and the stars, there are about a billion trillion stars … in the universe. It’s huge. So let’s give God credit for what He did, not try to limit Him to 6,000 years.”

Christian organizations like Ken Ham’s Answers in Genesis creates resources, including the massive Creation Museum, to convince believers and skeptics alike that Genesis is a literal account of creation and that the earth is only a few thousand years old. Also according to their teachings, humans and dinosaurs likely shared the earth together.

Correction: A previous version of this story incorrectly state that “the Creation Museum has literally had an exhibit which featured a dinosaur wearing a saddle.” It was actually a “photo opp for parents to take photos of their children sitting on top of a small dinosaur model” that was not featured in an exhibit area. 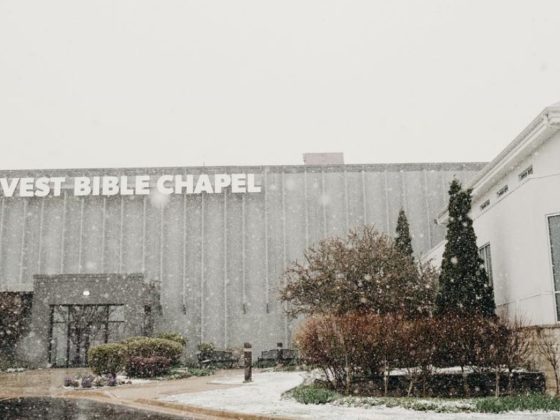 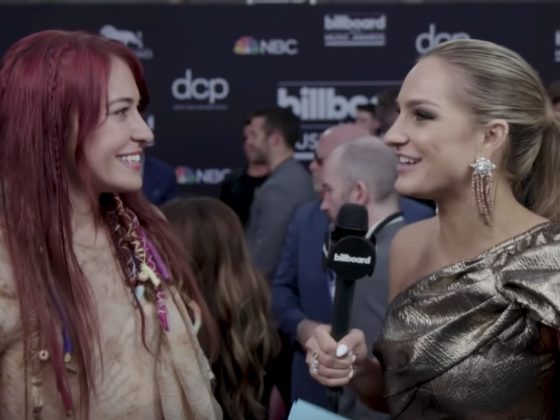