Barna recently released their new State of the Church study, and it contains some interesting findings about how people attend church (H/T Christian Headlines).

Yes, most American churchgoers still go to the same church every week, but their research found that “a sizable minority is at least occasionally attending other churches, including nearly two in five churched adults (38%) and one-quarter of practicing Christians (27%).”

Not only is “church hopping” on the rise, formal church membership is declining. Even though 71 percent of people who classify themselves as “practicing Christians” say they are members of a church, membership is far less popular among younger generations of churchgoers. In fact, Boomers are much more likely to be members of a congregation than millennial or Gen Z Christians.

From the research: “Nearly seven in ten churched Boomers (68%) vs. 48% of churched Millennials and 51% of churched Gen X confirming membership. Younger generations of churchgoers were also more likely to mention ‘not applicable,’ which suggests that the category of membership isn’t even part of their church’s nomenclature.”

“Americans aren’t joining much of anything these days and church membership is not as compelling as it once was,” said Barna’s David Kinnaman explained in the study. “In a world of untethered commitments and free-for-all content, the positive correlations of church membership should not be overlooked. The form of membership may be undergoing change, but the function of generating a mutually committed group of people is still highly relevant to today’s Americans.” 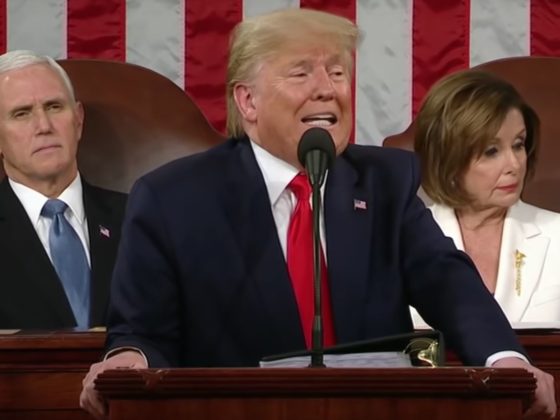 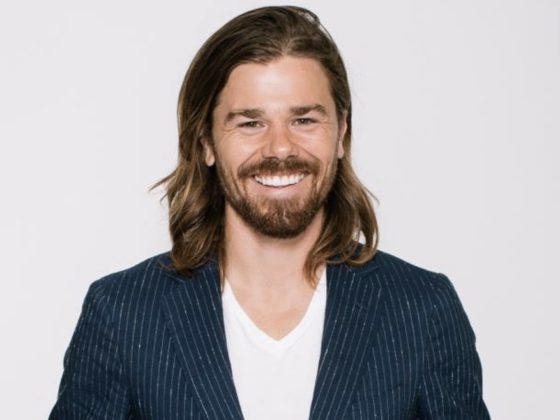 Why One Christian CEO Made $70k His Company’s Minimum Wage