We’re all craving human contact these days. Even if you are quarantined with family, there is probably someone you need a hug from or someone you need to see without a computer screen between you. Some people and churches have refused to obey the quarantine recommendations and mandates of health officials and government authorities believing their faith will protect them citing Hebrews 10:25’s suggestion to “not neglect meeting together.”

I get it! It’s hard being isolated from friends and family. Especially those who are suffering. I’m praying for my friends who live alone and are undoubtedly craving some physical contact. But I was reminded today that Jesus didn’t always have to touch, or even be physically near someone for healing to occur – a detail not often highlighted in His miracles.

Up until this point, Jesus’ M.O. was to lay hands on people or proclaim their healing in their presence. But I gotta hand it to this centurion, his faith and imagination went beyond anyone Jesus had encountered thus far. He seemed to know that Jesus’ power wasn’t limited to His proximity to the recipient. Jesus even offered to come to his house (in Matthew’s account) but the centurion refused, knowing that his word was enough.

What the centurion’s military training gave him was a respect for authority and an understanding of the chain of command. It’s in this area that he relates to Jesus – how he gives orders to subordinates who carry them out without question. “For I myself am a man under authority, with soldiers under me. I tell this one, ‘Go,’ and he goes; and to that one, ‘Come,’ and he comes. I say to my servant, ‘Do this,’ and he does it.”

When the centurion refused to receive Jesus under his roof, he was essentially saying, “You’re a Commanding General. You shouldn’t have to come to my house. You have an army of angels and an arsenal of long-range healing power at your disposal. It would be inefficient for you to come to my house. Just give the word and it will be done.” He knew Jesus needed to remain with his generals (the disciples) to carry out His greater purpose and shouldn’t be sidetracked by his humble request.

Similar to the centurion’s story, Jesus is met in his travels by another advocate, a Canaanite woman whose daughter is demon-possessed. She pleads with Jesus to cast out the demon. Without any recorded prayer, waving of the hand or command, Jesus simply sends her away with his word that her request has been granted.

I wonder if the woman felt disappointment that Jesus didn’t come with her, but had to leave His company with only His word that her daughter was healed. Her great faith brought her to Jesus, and Jesus was impressed by it. But I suspect there could have been a seed of doubt in her mind until she actually saw that her daughter was well again! Only then, perhaps, did she realize the full power of Jesus.

On yet another road trip (Boy, Jesus traveled a lot!), as He entered a village, Jesus encountered ten men who had leprosy. Despite the lack of medical knowledge of today, people of Jesus’ time at least knew that leprosy was spread by contact with the infected. So they all had an understanding that if you had it, stay away from those who don’t. Therefore, lepers often lived in poor conditions outside city limits. And when they traveled or encountered others, they were obligated to shout “Unclean!” so others knew to avoid them. This had to have been terribly demoralizing on top of an already debilitating condition.

Jesus was no stranger to lepers. And He wasn’t afraid to shirk these social mandates and even touch them to heal them (Matthew 8:1-4). These lepers had probably heard this and hoped Jesus would heal them. But they “stood at a distance” anyway and pleaded with Jesus who told them to go and show themselves to the priests. This is an unusual request for two reasons.

1. Given their condition they were not allowed in the city, much less a temple, and probably hadn’t been there in years.

It wasn’t until this band of bandaged believers left Jesus’ presence that they started showing signs of healing. What is often highlighted as the crux of this story is the one who returned to thank Jesus. Luke points out that this man was a Samaritan (something Luke likes doing throughout his gospel), an already undesirable person of his day. Why did he return to Jesus before seeing the priests? Was he being disobedient to Jesus’ command? Or could it have been that he recognized that Jesus’ authority superseded the priests’ and that He was the true Priest? This man who was already undesirable before contracting a highly contagious disease recognized his depravity and threw himself at Jesus’ feet (the first human contact with a non-leper he’d probably had in years) to thank him for all he had just received. Jesus had not just reinstated this man’s health. He had reinstated his humanity and his worth!

What all these stories have in common is the faith of the solicitor and the power of the Savior. We may put our faith in physical things and actions, but we often forget that God is more than the physical. He can heal the person next to you just as easily as He can create a star on the other side of the universe …a million years ago. He is the God of the here and now as well as the God of the there and then.

While we may put value in meeting and worshipping together, or even the laying on of hands, I’m thankful that Jesus didn’t need to touch in order to heal. The coronavirus may be airborne, but God’s love and the healing power of Jesus is transcendent and instantaneous.

Meeting and worshiping together is good. I certainly am missing it. But in rare times like this, I’m glad that social distancing doesn’t diminish God’s power at all. 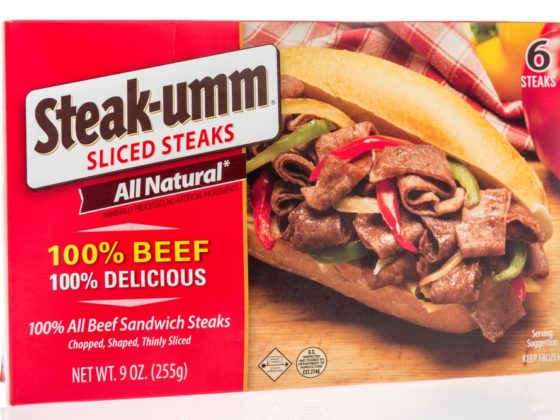 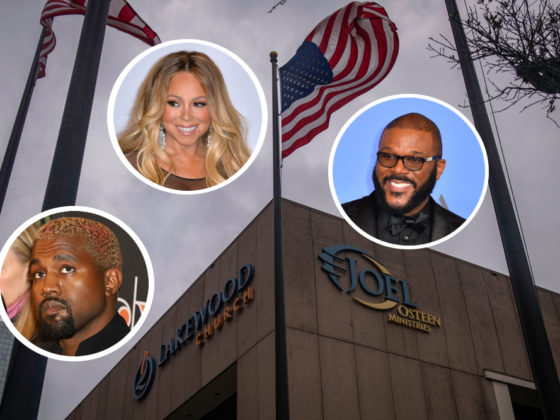