You’ve heard the story before: A group of Christians puts up a monument of the Ten Commandments in a public space or on government property.

Someone says it violates the separation of church and state.

The Christians say taking it down would violate their freedom of speech.

There’s some back and forth in court and both sides say some not-so-great things about the other.

But how many times have you seen Christians trying to post the text of the sermon on the mount in a public place? Or the all-encompassing commandment Jesus gave us?

Doesn’t have the same ring to it, does it? But if we’re going to create a monument to stand as a testament to our faith, shouldn’t it at least be a monument of something that actually applies to us?

The Ten Commandments are from the old covenant

The Ten Commandments played a significant role in God’s creation of the nation of Israel. It gave them moral guidelines and helped separate this new nation from their neighbors. This was part of the formal agreement (or covenant) God created with his people, but Jesus’ death and resurrection signaled the end of that covenant and all the rules and regulations associated with it.

Jesus didn’t issue his new command as an additional commandment to the existing list of commands.

The new covenant replaced the old one. The covenant established by Jesus retired the covenant God established with the nation of Israel. This is why most Christians don’t mind a little bacon with their eggs. It’s why you can’t get either at Chick-fil-A on Sunday. (If we were still taking our marching orders from the old covenant, they would be closed on Saturday.)

We need to stop mixing the old with the new.

The church has a terrible habit of selectively rebranding aspects of the old covenant and smuggling them into the new.

The blended model began as early as the second century when church leaders essentially kidnapped the Jewish Scriptures and claimed them as their own. In the fourth century, following the legalization of Christian worship under Constantine, church officials began leveraging old covenant concepts to validate the creation of an imperial form of church.

Wherever and whenever the old was blended with the new, unchristian behavior and attitudes ensued.

The justifications Christians have used since the fourth century to mistreat people find their roots in old covenant practices and values. Imagine trying to leverage the Sermon on the Mount to start an inquisition, launch a crusade, or incite a pogrom against Jews. But reach back into the old covenant, and there’s plenty to work with.

The early church moved past the old covenant—why haven’t we?

It took the early church more than twenty years to officially disengage from the old covenant. This is entirely understandable. First-century church leaders were Jewish. The old covenant was more than a religious framework. It had been a way of life from childhood. But thanks to the clarity of Paul, the experience of Peter, and the leadership of James, the church eventually abandoned the old for the new Jesus came to inaugurate.

While Jesus was foreshadowed in the old covenant, he did not come to extend it. He came to fulfill it, put a bow on it, and establish something entirely new. The “new” Jesus unleashed made the faith of first-century believers formidable. Their apologetic was irrefutable. Their courage, unquestionable. And the results were remarkable.

Dear Christian reader: Why? Why? Why would we even be tempted to reach back beyond the cross to borrow from a covenant that was temporary and inferior to the covenant established for us at Calvary?

The author of Hebrews says it best. Jesus was the “guarantor of a better covenant” (Hebrews 7:22). Later he writes, “the new covenant is established on better promises.”

Besides, you weren’t included in the old covenant to begin with!

So why are we fighting to build monuments to it?

Andy Stanley’s new book Irresistible is available now. You can purchase it here.

Andy Stanley is a pastor, communicator, author and the founder of North Point Ministries (NPM). Each Sunday, more than 33,000 people attend NPM’s five Atlanta-area churches. Andy’s books include Deep & Wide, Enemies of the Heart, and The Grace of God. Andy and his wife, Sandra, live in Alpharetta, Georgia, and have three grown children. 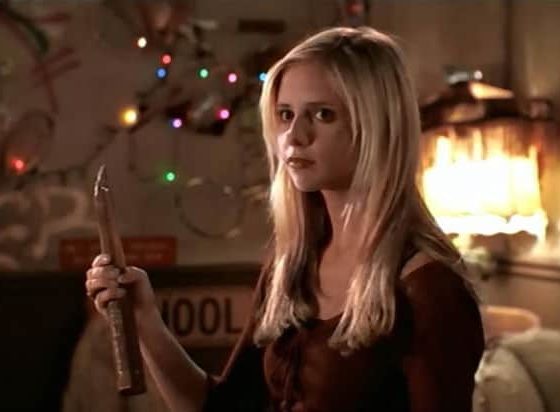 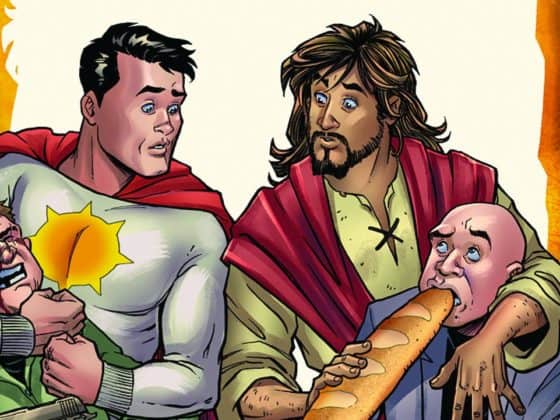