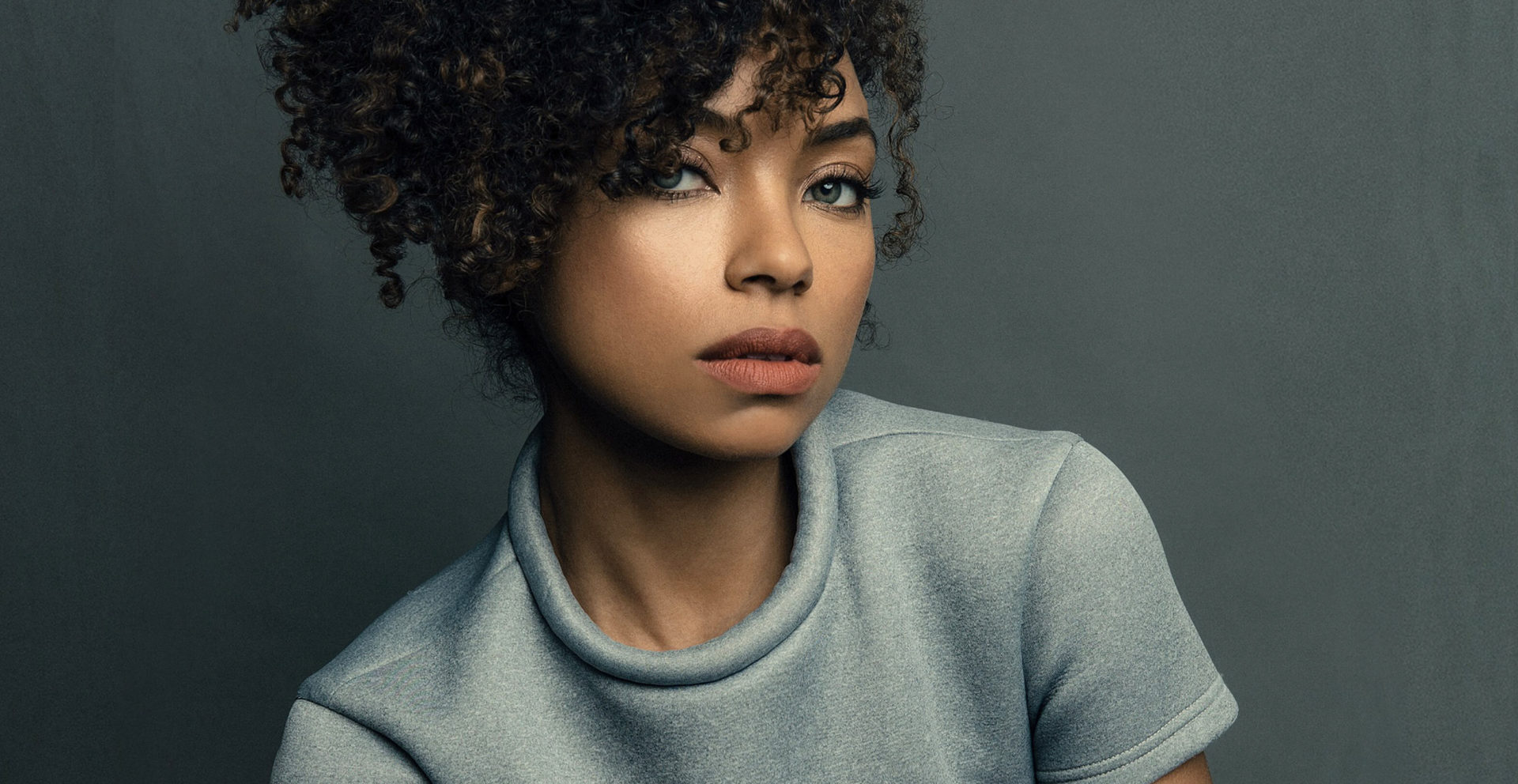 Dear White People (And Everyone Else)

For Logan Browning, justice isn’t just a passion. It’s a part of her faith.

Netflix’s Dear White People is one of pop culture’s most provocative shows. Based on a breakout 2014 indie movie, the Netflix series follows a group of young, black college students navigating the world of activism, “wokeness,” appropriation, political correctness and social issues on a mostly white campus.

The premise might sound heavy, but the show is really, really funny. At the center of the story is Samantha White, a passionate racial justice advocate, who hosts a campus radio show that seeks to wake her fellow classmates up to the issues dividing the student body.

The show has received widespread critical acclaim (it debuted to a 94% on Rotten Tomatoes) for its bold—and at times, irreverent—approach to cultural commentary, and Netflix recently debuted its third season. It’s also struck a chord with real-life college students who want to make their own campuses more just and welcoming to people of color.

“I’ve always just wanted to model my approach to activism with how Christianity approaches love.”

“What I hear from [college students] is they feel comforted watching Sam going through the same things they’re doing,” says Logan Browning, who plays Samantha on the show. “Because there aren’t a lot of shows where you’re seeing a character go through the ups and downs of trying to be a part of a movement that’s bigger than them.”

For Browning, her work on the show isn’t just rooted in her passion for racial equality and justice; it’s an important part of her faith. Raised in a Baptist church, Browning says that her own approach to activism mirrors Samantha’s passion but is informed by her Christian roots.

“I’ve always just wanted to model my approach to activism with how Christianity approaches love,” she explains. “How compassionate love is—that it protects, that it serves, that it’s not self-seeking … I always go back to, ‘Is it love? Is it rooted in love?’”

In fact, it’s Browning’s faith that’s made playing Samantha so fulfilling because whether she was portraying the character or not, justice is inseparable from her faith. And that’s what makes Logan passionate about challenging stereotypes.

“I think Christians get a bad rap sometimes,” she says. “There are hateful people in the world who are Christians who make other people feel left out and unloved, and I just find it’s my job to make sure that I’m not one of those people.”

That’s why Dear White People has connected so deeply with Browning and its legions of fans: The show is challenging preconceived ideas, introducing audiences to fresh perspectives and showing the importance of truly understanding the power of diversity.

“The world isn’t black and white,” Browning says. “The world is so much more colorful than that. And we have to make an effort to understand that so many people in the world are still marginalized, are still oppressed, don’t feel comfortable, are just … existing. So, we have to make an effort to ask and find out why and make it better for everyone.”

Each season of Dear White People introduces viewers to different characters from different backgrounds, shaped by different cultural experiences and different values. Sometimes, when those values intersect, things can get complicated, but understanding our differences is what Dear White People is all about. And for Browning, that’s why the show is so important, especially during such divided times.

“I think when you can empathize with more people, it just encourages you to want to protect more people,” she says. “And not just yourself or the people who look like you.” 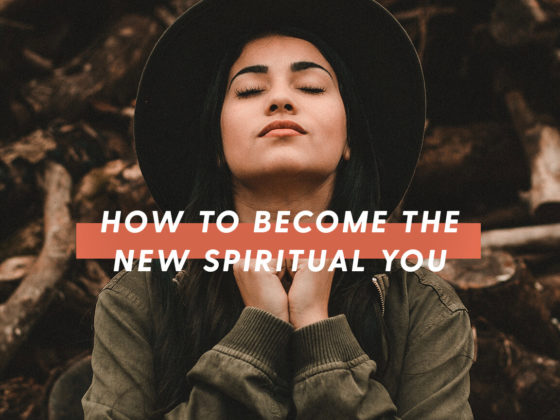 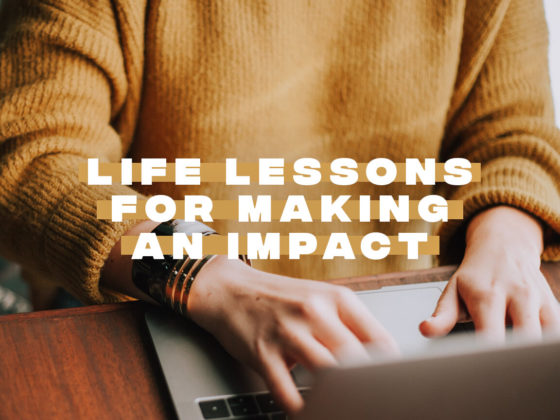 Life Lessons for Making an Impact