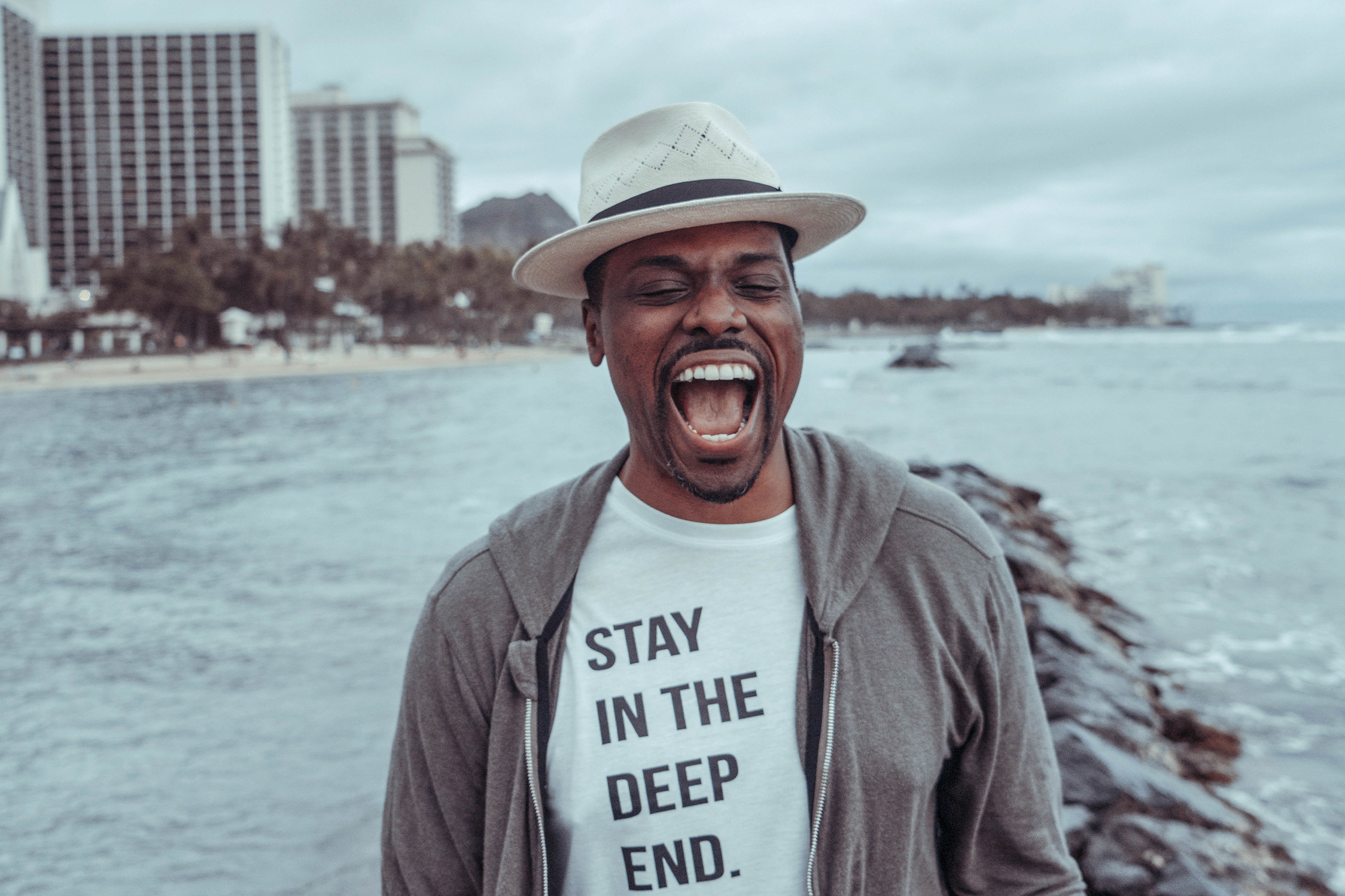 The undervaluing of Black men who are seeking redemption hurts. Our culture rails on those in prison, doesn’t encourage those who seek to rehabilitate themselves, doesn’t take history into account and is cavalier toward those shouldering centuries’ worth of these unaddressed wounds. Rogue religious groups and gangs provide stronger community, a clear hierarchy and a more consistent and supportive affirmation for a Black male than many people realize.

Strongholds didn’t start at our birth, and they certainly are not undone because of college degrees and successful careers. Let me give you some simple numbers that I hope will bring clarity to the unique situation of Black men.

According to the United States Demographics Profile of 2019, African Americans of the diaspora make up 12.6 percent (42.4 million) of America’s current population of 329 million. Take the percentage of Black men, which is right at 37 percent, out of that 12.6 percent, and you get roughly 15.7 million, if you do the math according to a New York Times article that talks about 1.5 million missing Black men and a nearly 20 percent gap ratio of more Black women to Black men (60 to 40). Of those 15.7 million Black men, one in three (33.3 percent, or 5.2 million) can expect to go to prison, according to the Center for American Progress and American Bureau of Justice (see also Ava DuVernay’s 13th). Which means that after you account for the African American population of males in prison, there are roughly 10 million Black men in society (3.2 percent). Now let us add some real-life “filters,” if you will, on this 3.2 percent from a historical account many ignore and some think has no bearing on the present.

In The Color of Law: A Forgotten History of How Our Government Segregated America, Richard Rothstein expounds on the intentional policy of government to create segregation between whites and Blacks:

Until the last quarter of the twentieth century, racially explicit policies of federal, state and local governments defined where whites and African Americans should live. Today’s residential segregation in the North, South, Midwest and West is not the unintended consequence of individual choices and of otherwise well-meaning law or regulation but of unhidden public policy that explicitly segregated every metropolitan area in the United States. The policy was so systematic and forceful that its effects endure to the present time. Without our government’s purposeful imposition of racial segregation, the other causes — private prejudice, white flight, real estate steering, bank redlining, income differences and self-segregation — still would have existed but with far less opportunity of expression. Segregation by intentional government actions is not de facto. Rather, it is what courts call de jure: segregation by law and public policy.

This speaks only to residential hurdles for African Americans, which many don’t realize are a violation of the Thirteenth Amendment. We haven’t broached the conversation about broken homes and neighborhoods, lack of equal opportunity, high school and higher education issues, death by law enforcement, death by each other, homelessness, mental institutions and absenteeism.

As you consider the different categories of obstacles African Americans, specifically Black men, have had to traverse in order to “make it,” the 3.2 percent figure above dwindles to an anemic one percent. These are the Black men who are alive, not imprisoned, of sound mind and have the support system, unshakable faith and equal resources to manifest their vision of redemption in society.

While I was writing Permission to Be Black: My Journey with Jay-Z and Jesus, four catalytic events occurred that drive home the uniqueness of Black life and the one percent: the killings of Ahmaud Arbery and Breonna Taylor; whiteness weaponized by Central Park dog walker Amy Cooper, who lied and said an innocent Black man was harassing her; and the murder of George Floyd — I can’t breathe 2.0.

Many do not see or understand this reality and it is maddening. Still we are expected to carry the weight and the expectations of the entire American population. We have to live as if we have the affirmation, resources, tools, acumen and courage of a millennium-length legacy to thrive. We are dying off, physically and mentally. This expectation is crushing. It has and continues to destroy us.

I’ll say what many don’t have the words, and often courage, to say. We need the soul-searching power of God’s Spirit to flow through his people to value our lives or we won’t make it. We, Black men and women, need the permission to be Black, permission never granted to us in light of America’s history.

I dare not speak for all people of the African diaspora, but my Blackness needs to be redefined. I believe wisdom is insight that transcends all stories and people groups, but opinions and cultural mores do not.

I have taken time to reflect on Blackness and the mythical “Black card.” The Black card is the imaginary license we give or take away from Black folks after measuring their level of struggle to make it in the world. It’s based on skin hue, neighborhood, broken family narrative and, of course, their knowledge of Black cultural icons, songs and B movies. If you don’t understand the importance of Love Jones, why are we even friends? (Just kidding.)

There are some things you simply cannot pray away. You need others to help you heal, and this is a gift from God. God is calling us out of this myopic way of processing healing.

As the saying goes, hurt people hurt people. However, if that’s so, the opposite can also be true. Healed people can heal people. Healthy people who heal from these wounds of racial trauma need to share the tools they used to break the cycle of trauma.

I write to redefine Blackness and establish a new “Black card,” so to speak. Carriers of this card will no longer be ashamed of admitting that past traumas have hurt them. They will embrace the truth that it is healthy to learn how to understand trauma and heal from it.

Change the Way You Read the Bible

Sadie Robertson: You’re Worth More Than Your Feelings Tell You