Picture this. You walk into a corporate office, a maze of cubicles and conference rooms. In the middle of a Tuesday afternoon, the cubicles are full of gravely serious employees, staring at balance sheets and engaged in low-toned telephone conversations. Their shoulders slump under a burden of worry, the weight of a company’s performance resting on them.

In the corner offices, meanwhile, carefree executives chat about evening plans while they take their afternoon break. After all, the workday ends in a few hours and it will be time to leave the office at the office. After a few minutes, they glance at their watches and head back to their desks. Along the way, the COO chuckles and shakes her head when the president lobs a foam ball into the CFO’s office.

What’s wrong with this picture?

It’s upside-down! The carefree employees, with a little space for friendly office banter, are supposed to be the ones sitting in the cubicles. Corner offices come with a price: an endless workday and a load of busyness and worry.

In nearly any corporate setting, one way to know who the “important” employees are is to look for their deep seriousness and apparent worry. C-level executives, at least when others are around, are serious and harried. They’re expected to look as if they carry heavy burdens. This is appropriate behavior for someone with such tremendous responsibility.

Rank-and-file employees, on the other hand, are expected to leave their problems at home and to “worry about” only the work they’re given. The less responsibility, the less an appearance of worry is expected. No one raises an eyebrow when entry-level employees and interns occasionally have a good laugh over their cubicle walls. But for the ones who have achieved a certain level of importance, a furrowed brow and an occasional sigh are more appropriate.

In our harried society, we tend to think a certain amount of worry is acceptable or even good. We expect worry as a normal part of the decorum for important people. People expect responsible citizens and informed people to worry. If you aren’t worried, people wonder if you just don’t care or you don’t have enough to do. They feel you’re not pulling your weight, as if worry is a communal burden we’re all obligated to shoulder.

Most people consider it normal and acceptable to be busy and worried, as long as it doesn’t become “excessive.” But since all worry is nonproductive and harmful, we have no good definition for when worry is and is not excessive.

Fear and anxiety are different. As I establish in my book Anxious: Choosing Faith in a World of Worry, they are God-given gifts that help us react to danger, avoid it, protect ourselves and others, and learn from our mistakes. They can turn against us when we live in them long-term or when they show up at times when we don’t need them—as when panic attacks and other symptoms of anxiety disorders appear. But even then, they are merely beneficial processes that are working overtime. Worry, on the other hand, never helps us. It always drags us down, holds us back, distracts us from the opportunities and gifts of the moment.

Worry hurts us physically, spiritually, mentally and relationally. But despite its heavy toll, it remains an effective way to signal to others that our lives and callings are important and weighty. So we don it like a uniform to show we’re engaged in something that matters.

But ironically, worry actually makes us less engaged in what really matters, less effective in living meaningful and purpose-focused lives. Worry makes us desperate to soothe ourselves, frantically focused on making urgent problems go away and on squinting at the future, trying to see what we never can in our desperation to answer some of those “What if”s. And while our eyes are elsewhere, a moment slips by, unmarked by the impression we were meant to leave.

Perhaps this is one of the reasons God has told His people throughout history and throughout Scripture to reject worry and replace it with assertions of faith. Perhaps Paul’s words in Philippians 4:6-7 come to mind for you, along with Jesus’ famous words about worry in His Sermon on the Mount (Matthew 6:24-34). These are important passages, but they are not isolated. From the Bible’s beginning to its end, God frequently tells His people not to worry—not because there’s nothing to worry about, but because of who God is.

Many people—especially leaders—commonly wear worry as a way to show their importance. But worry is not a badge of honor, importance, or value. It’s a counterproductive choice that inhibits our influence. Christians should have a different attitude, rejecting worry in response to faith. And as a result, we can actually become more valuable to the world around us.

What’s smarter: to lie awake at night, consumed with worry, or to sleep peacefully, relinquishing our imaginary hold on what we don’t own and can’t change?

What’s more admirable: to be consumed with worry over our own affairs or to live our lives with emotional margin, ready to help others bear their burdens?

Who’s more valuable to the world: people who are straining with worry under the load they carry, or people who can handle their responsibilities with grace because they recognize and accept their limitations and live by faith and trust in God, who sets their priorities?

Worried people aren’t really more valuable than others. Think about it: who do you want on your team? Worried people tend to take everyone else down with them. People who are at peace have more to offer the world. If we choose faith and trust and accept God’s peace (including the peace to let go of what has not been given to us), we may not look as impressive to the world, but we will have the capacity to make a great positive impact on everyone, whether they’re impressed or not.

Amy Simpson is author of Anxious: Choosing Faith in a World of Worry. She also serves as editor of Gifted for Leadership, Senior Editor of Leadership Journal, a speaker, and a Co-Active personal and professional coach. You can find her at AmySimpsonOnline.com and on Twitter @aresimpson. 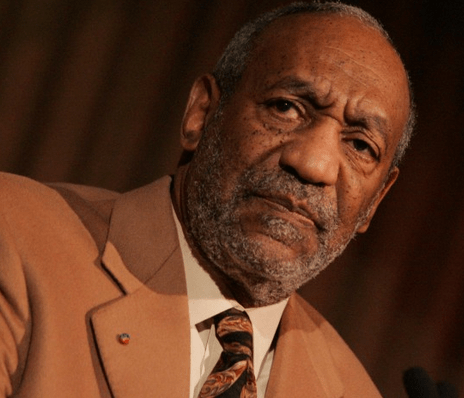 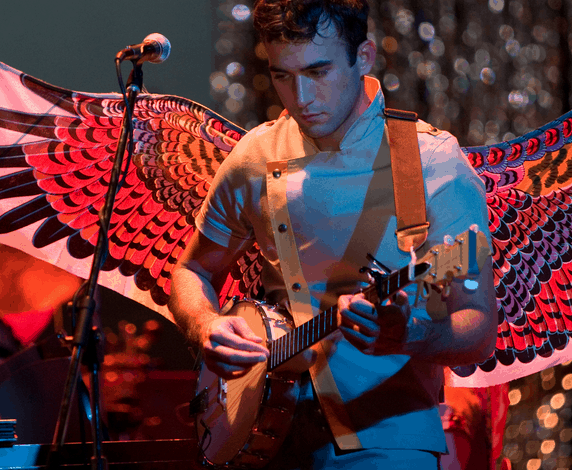