You can’t get away from celebrity relationships. Even if you’ve never even seen TMZ, the checkout line at the grocery store will keep you up to date. For those wanting to pay attention, it’s easy: we can follow Brad and Angelina’s courtship on E!, marvel at George Clooney’s wedding photos in the tabloids and watch the Smith kids grow up on the pages of People magazine.

Unfortunately, it’s equally unavoidable to notice celebrity breakups. Lately, think of Blake and Miranda, Ben and Jennifer, Gwen and Gavin. Any person who has ever considered giving up on marriage pays particular attention to the public drama. Sure, the pressures that celebrities face are overwhelming, but the difficulties they face in marriage are common to all of us.

The recent string of high-profile breakups offer us some lessons: at least five important things to remember before making any move toward divorce.

1. Divorce is Still the Exception, Not the Norm

With all these high-profile splits, it’s easy to forget that most marriages make it. Even that statistic we have all heard that “50 percent of marriages end in divorce” isn’t true. In reality, 72 percent of the people who have ever been married are still married to their first spouse.

The bottom line: in spite of what you see on TV, most marriages make it. Yours can, too.

2. Marriage is Going to be Difficult at Times

A few years ago. when Ben Affleck won the Academy Award for Argo, he publicly declared to his wife that “Marriage is work.”

Today, all the celebrity commentators look back on that as a sign that something was wrong. Nope. Affleck was speaking for all of us, whether our marriages are thriving or withering.

Marriage is work. Nobody stumbles into a great marriage. It always requires tireless effort and limitless sacrifice. No matter how hopeless a marriage might become, you can work to change things for the better.

There is no such thing as a “soulmate” (a partner with whom marriage is easy), so don’t kid yourself into thinking that the next one will be better. It won’t.

3. Kids Mean That Your Life is About Far More Than Yourself

Without fail, every time a celebrity couple announces their divorce, their statement to the press includes the required “We are committed to parenting our kids together” sentence. It sounds good, and I know they have great intentions, but you can’t find any psychologist who will say that divorce is good for children.

In fact, most research declares the exact opposite. Any divorce will likely leave in its wake some devastated children who will be affected for life.

Here’s a reminder: the minute you had kids, you were declaring that your life is no longer just about you. You are carrying the emotional stability of future generations on your back. Your great-grandchildren are counting on you to make this work.

4. Do Life with People Who Have a High Opinion of Marriage

It may be too late, but I encourage you to hang out with people who honor marriage and all it represents. I’m talking about people who have a reverent awe of marriage as one of God’s most cherished creations. (Because it is.)

It’s always easy to find a friend who will encourage you to do whatever makes you happy, but a friend who will dig in and fight for your marriage is rare indeed. Do you want a suggestion on where to find friends like that? Start with the faith community.

On the topic of bad statistics, Barna released a study years ago that said that the divorce rate was as high in the church as it is in the general population. It’s just not true. People of faith who are in close community with other people of faith have radically lower divorce rates. We would all do well to remember that.

5. Things Can Get Better

The most recent divorcing celebrity couple’s press release mentioned their “irreconcilable differences.” These two words come up not just in Hollywood, but in almost every divorce in America.

What I want to ask that couple is this: “What differences do you have that are absolutely irreconcilable?” My wife and I have plenty of differences, many of them heated. But we choose to plow around them. Or even to occasionally agree to disagree. But they are never “irreconcilable.”

I know what you are thinking: “What about infidelity?” Obviously, if there has been habitual infidelity, even God gives you the green light to move on. But that should never be your first response. God is in the business of taking broken people and making them whole again. Sometimes, we just need to give Him the opportunity to work in our lives.

Given all this, here’s my appeal to that divorcing celebrity couple I look up to:

is the founder of I.N.F.O. for Families, a ministry designed to help "Imperfect & Normal Families Only." The author of The Young Man's Guide to Awesomeness, he is committed to helping young men to successfully navigate our hyper-sexualized culture. 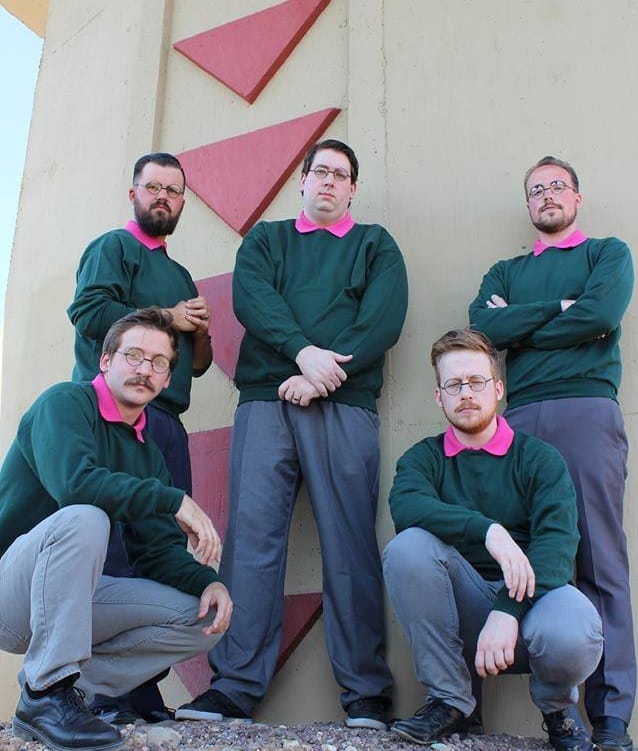 Yes, There is Now a Ned Flanders-Themed Metal Band 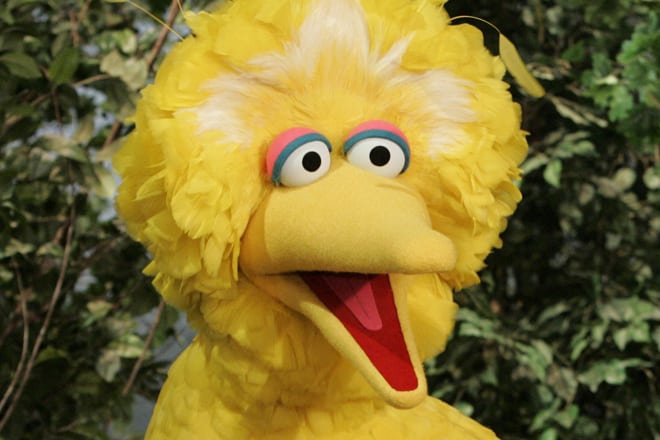 ‘Sesame Street’ is Moving to HBO