Love is a game.

At least, this is what I learned at the ripe age of six from watching the movie Clueless. With the help of Cher and her lipsticked posse, I learned the game of love has a lot of rules: getting love requires a wide selection of outfits and a plan, you don’t show all your cards, you can’t text back too quickly, shopping heals most wounds, and you only want the people you can’t have.

Of course, I can watch this movie two decades later and enjoy it with much more thoughtful commentary. But some lessons are pretty hard to unlearn.

As a single, twenty-something Christian, I have to sort through a lot of mixed messages about romantic love. On the one hand, I believe that marriage isn’t the end-game of life. I believe that you can live a happy, fulfilling life as a single person (after all, both Jesus and Paul stayed single). I believe that truly fulfilling love comes from God and can be experienced through multiple channels including your immediate family, friends, the Church.

On the other hand, most of my best friends are married before the age of 24. I work for an organization that highly values family, in which work conferences seem like a tongue-in-cheek mingling session for singles. I’m plagued with ads for dating apps, previews of chick flicks, and #mancrushmonday posts. And personally, I do hope to be married someday.

Tack onto this the different messages about how to date: “Just wait on God’s timing, be open, but don’t be too open, initiate, don’t initiate, wait for the guy who sees how awesome you are, just be awesome and don’t worry about it, text him first, wait three days, don’t be too eager, don’t be afraid to be vulnerable…but guard your heart!”

Picture a robot internally combusting from an overload of mixed programming–because this is what singleness feels like. How can I be a woman who loves Jesus, is content and thriving in life, desires to be married, but isn’t waiting for a knight-in-shining-armor to show up at her door?

Um, when you figure that out, could you let me know?

How Do We Re-Program?

My belief system about romantic love was influenced by my cultural upbringing, my family history, and my early relationships. Growing up, I saw a culture that idolized loyal, unwavering love, but was permeated with the reality of unfulfilled promises. From my first romantic relationship, I learned similar messages about how you play the game. This relationship ended three times. And while he was a great guy, I recognized this pattern of love being a chase…something that was exciting and captivating until it wasn’t anymore. I learned that the person who cares least has the most power. And I learned that that person usually wasn’t me.

My relationship with Jesus has radically rewritten the way I see love. But dating has always been the truest test of my theology–because how do you show sacrificial, Christ-like love in a system that the world says is often designed to end in disappointment with a win or a lose, where the person who cares the least or gives the least stays a step ahead?

Well, you have to be okay with losing.

And this has always been my biggest fear with dating: that I am a loser. We learn early on that the loser is the one who “can’t get over it.”

When someone rejects us, we retort that we didn’t care anyways. We play it safe, we ambiguously hang out until we are sure our affections are returned. Because somewhere along the way, showing that you care too much, too soon, became terribly uncool. Showing you care more than the other person became incredibly foolish. Because it leaves us vulnerable. So we build up our defenses, we hide how we feel, we shove emotions down, we belt out some Beyoncé, we learn not to cry in front of others.

What Is God Doing In Your Process?

I don’t think we can really win until we are willing to fold, to leave the game and remember that love is much bigger than a power struggle. Otherwise we approach romance with fear, with insecurity, with a need to control and predict, with armor on.

One of my favorite quotes is: “Be the one who nurtures and builds. Be the one who has an understanding and a forgiving heart, one who looks for the best in people. Leave people better than you found them.”

And so what if, as a single Christian woman, dating finds its rightful place under my calling to “go and make disciples”? What if my goal wasn’t to win the game, but to leave people better than I found them–better loved, better experiencing their identity as a child of God, better equipped to love others? What if I was willing to lose, rather than making sure I care less and leaving people further rooted in their insecurities, convinced they need to earn affection, committed to rehearsing their acts and their lines for their next performance? I don’t want to leave a trail of broken people behind me in my quest to win at love.

I’m a mess of distorted beliefs, defense mechanisms, and insecurities. Go ahead and ask the people I’ve dated! But I’m trying to remind myself that I don’t need to live out my singleness in a mindset of scarcity, competition, and fear. After all, my view of love is based on a man who willingly gave up his life to love the very people who had rejected him.

Maybe I date someone and it doesn’t turn out the way I imagine. But are they a better person after having met me? Did we strive to seek God’s will together? Did I practice understanding and forgiving, did I learn something along the way?

Maybe, in the world’s perspective—I lose. And maybe that’s okay. 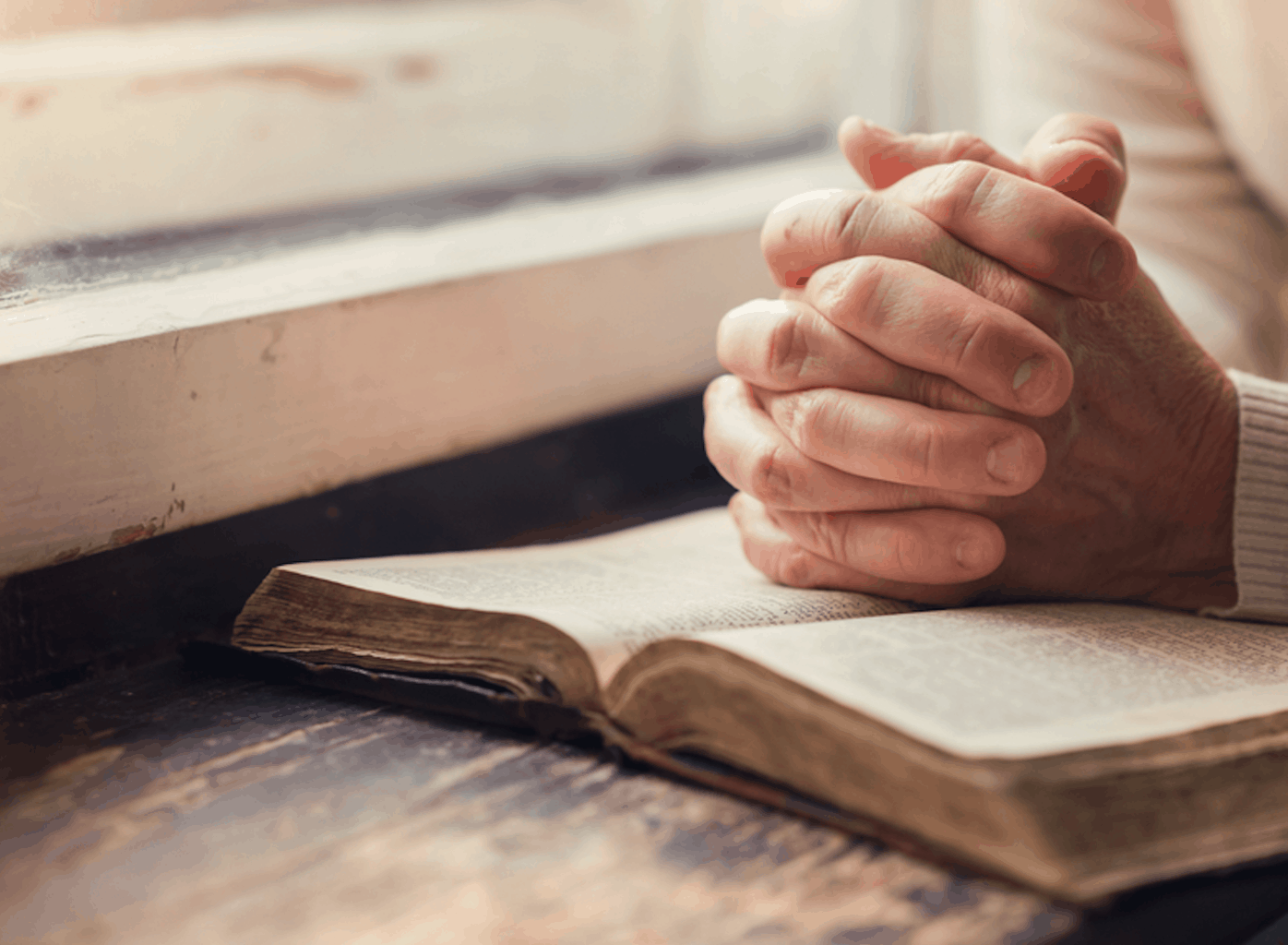 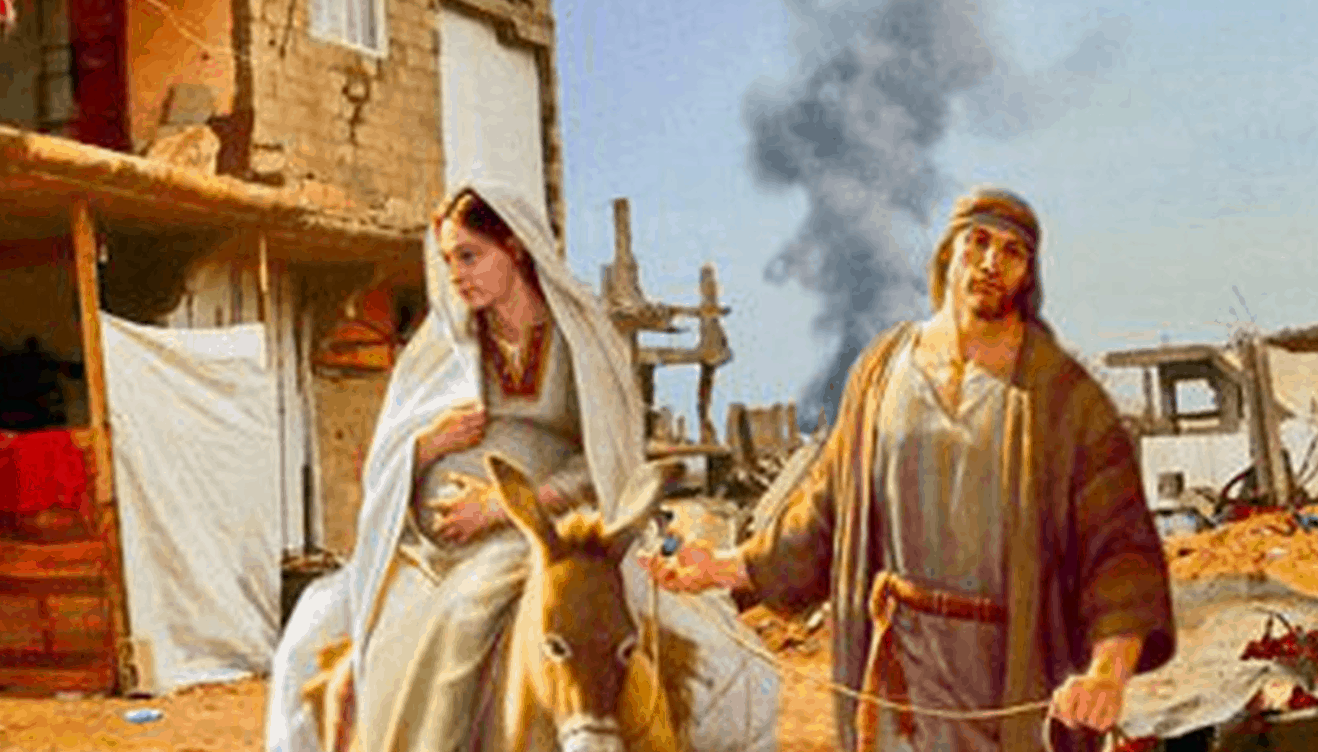