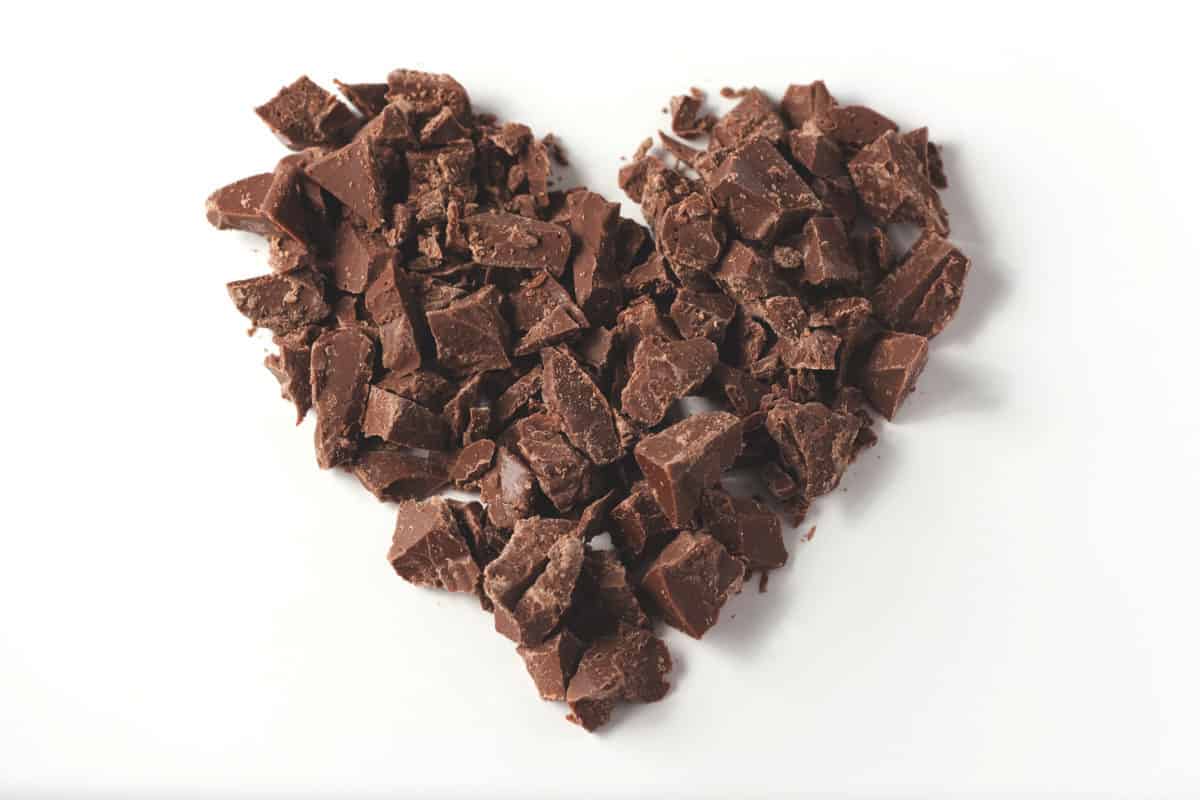 Ah, Valentine’s Day. You know what that means: The influx of overpriced flower bundles, tacky heart-shaped chocolates, useless oversized teddy bears and the distinct sound of a stampede to the card aisle of the nearest Walgreens. An estimated $18.2 billion was spent last year on these type of gifts alone.

But before you scoop up that heart-shaped box, have you thought about where it comes from? The journey from the cocoa bean to the candy box is rather disheartening. Slavery in the chocolate industry has come to an extreme high, and this often slips into obscurity among the hype of the holiday itself.

The majority of the world’s chocolate comes from extremely low regions of West Africa, where over 2 million children are involved in harvesting cocoa beans. Many of these children were trafficked from countries with lower incomes and work over 10 hours a day on cocoa plantation, often without pay, especially around this type of year. And these children are absolutely clueless to the fact that all of their hard work will show up on clearance on February 15th.

While major chocolate companies still source their cocoa from West Africa, there are plenty of fair trade companies to ensure that your indulgence is not contributing to slavery.

Here are some of our top picks:

Found in Whole Foods stores or online, Alter Eco is certified Fair Trade, Non-GMO and Organic. They also use compostable packaging and offset carbon emissions by planting thousands of trees within their supply chains.

UnReal began with a mission to “unjunk the world” by reinventing America’s favorite foods with less sugar and better taste. They started this movement with Reese’s and M&Ms. Each candy is made without gluten, corn or soy, and are never artificial.

Theo Chocolate’s commitment and passion for social and environmental responsibility has led them to partner with multiple non-profit organizations in order to make our world a better place. Their founding mission is that fine artisan chocolate can and should be produced in an ethical and sustainable fashion.

Not only are these chocolates certified Fair Trade, vegan and organic, but each chocolate purchased sends 100 percent of net profits to animal rescue organizations around the country. The sweetest way to save a life!

This company believes that organic ingredients make the best tasting chocolate. They search for Fair Trade-certified ingredients and experiment with them until they find the perfect balance. Though it’s a slow process, it’s a rewarding one. This company also specializes in relatively odd chocolate, such as their notable spiced chili bar.

Dedicated to sourcing the highest quality organic raw chocolate, their mission is to create chocolate in its purest, richest, most essential form. It’s also decadent and healthy, without sugar or dairy. Loving Earth’s raw chocolate contains up to twice the amount of antioxidants of conventionally processed chocolate. Also, the packaging is super cute.