For years, the Myers-Briggs test has been one of—if not the—personality test against which all others are measured. Your “type” is often part of your introduction, providing context for why you are the way you are. The test is taken annually by some 2 million people.

And yet, new findings among a small but growing number of researchers suggest the Myers-Briggs’ usefulness has been greatly exaggerated.

To understand why, you have to understand the test’s origins. It rests on the findings of famed psychologist Carl Jung, who posited that all people can be split into either “perceivers” or judgers.” Perceivers, he said, could prefer either sensing or intuition while judgers prefer thinking or feeling. Notably, none of this was based on any scientific observation.

His theories were loosely adapted into the Myers-Briggs test by Isabel Briggs Myers and her mother, Katherine Briggs, in 1942. Neither had formal psychological training, but Jung was popular, and the idea that the test was based on his theories gave it some credibility.

The trouble is, even Jung was skeptical of his personality placements, cautioning that “Every individual is an exception to the rule.” Modern psychology has discounted his personality dichotomies altogether, realizing that most people fall into a deeply complex scale of perceiving, judging, introversion and extroversion and trusting their own intuition.

But dubious origins and modern research aren’t the only issues with the Myers-Briggs test. The test itself has come under fire, with new research showing test takers can get drastically different results upon repeat takings. Other research has found that the test’s attempts to predict people’s success at their jobs are fraught with failure.

In the end, the failure of Myers-Briggs is actually one of scope: In attempting to point out how unique everyone is, it simply doesn’t go far enough. 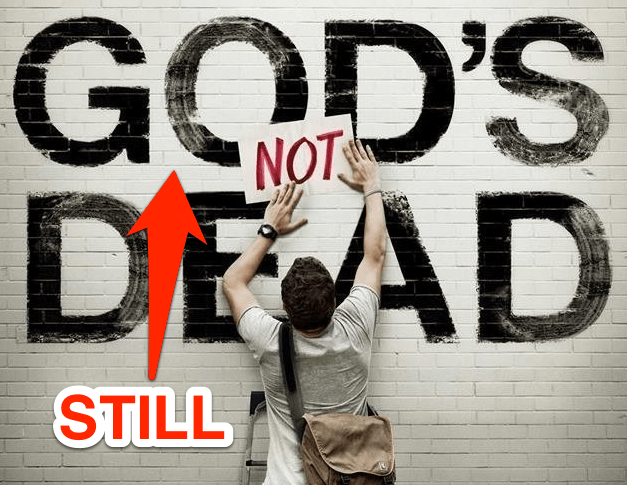