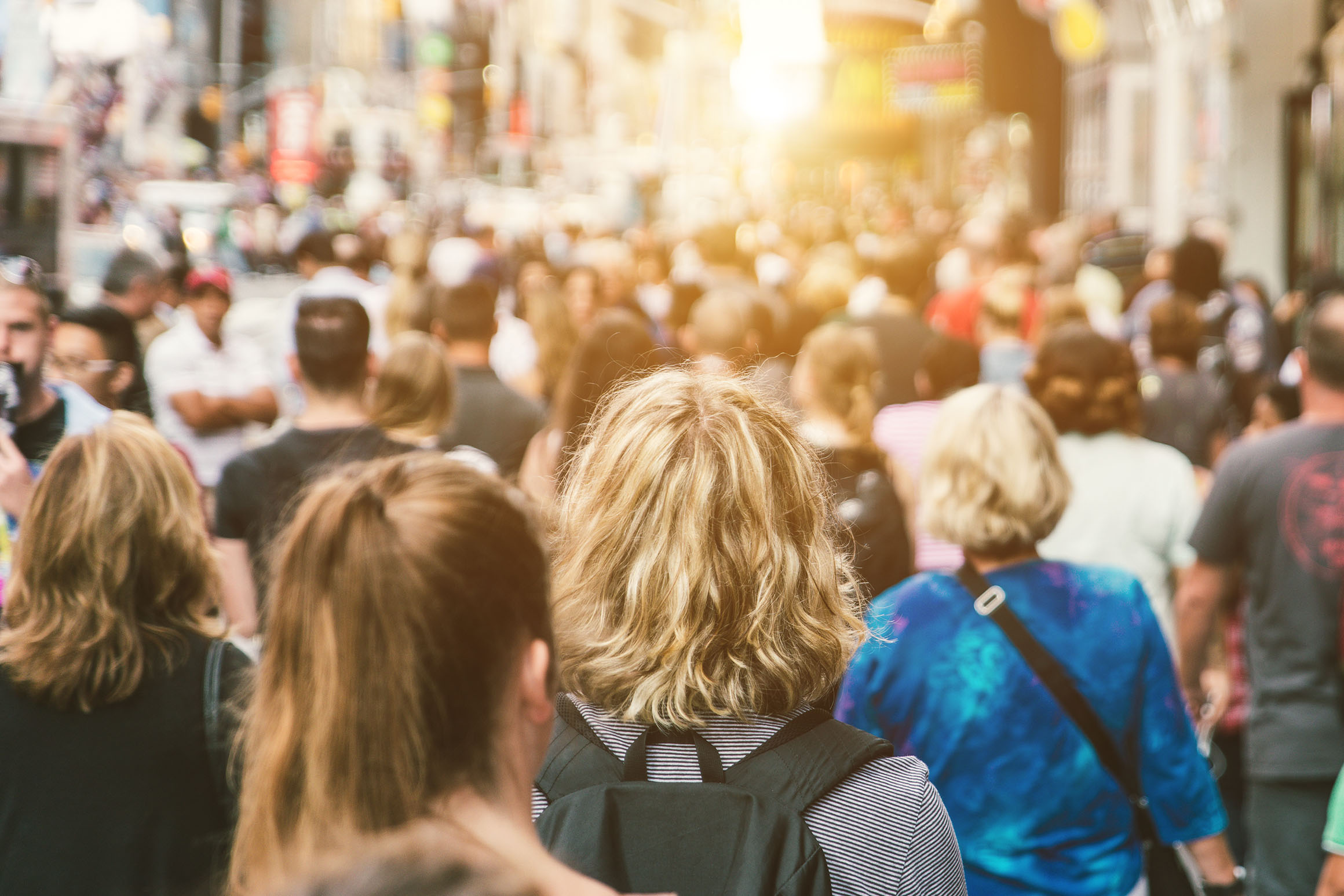 No matter your faith, ethos, or worldview, one of the most tragic results of the fallen human condition is disconnectedness, even within Christianity. Whether you grew up in the Church or in an agnostic household, many of us are raised to other-ize those who believe differently.

The common connotation for such exclusivity is called “the bubble.” While it is important to surround ourselves with those who walk the same spiritual journey, we often miss out on some of the most rewarding friendships when we step into relationship with people who believe differently.

In a bubble-oriented Christian life, befriending fellow Christians is acceptable while being a friend to those outside the faith is considered fraternizing with “the world”. We are such good truth-twisters with our spiritualisms. What the Scriptures often meant by “the world” was the self-righteous religious community, not the tax collectors and the “unclean.” We have warped “the world” into meaning alternative culture and “secular” entertainment, but that’s not “the world” Jesus took issue with in the Scriptures. It’s easier to see a punk kid as “worldy” than the self-righteous person in the pew each Sunday morning. It’s often the wolf in sheep’s clothing that we ignore.

Jesus didn’t join in the debauchery of those he befriended outside of religious circles, but he didn’t adhere to the self-righteous zealots, either. If you read the Gospels and examine who Jesus spent time with, He was eclectic in the company He kept, almost never with the same group more than once.

Some Christians might argue: “Jesus wasn’t friends with sinners just to be friends; He was there to share the Gospel with them. He wasn’t trying to be their friend.” Really? If you read the Gospels closely, Jesus never said, “Become friends with people to make converts. If you don’t share the Gospel, and they don’t accept me into their hearts, then stop hanging out with them.” Instead, Jesus’ affiliation with non-believers actually had quite the scandalous reputation. Luke 7: 34 reads, “The Son of Man has come eating and drinking, and you say, ‘Look at him! A glutton and a drunkard, a friend of tax collectors and sinners!’”

Christianity is more palatable when it’s presented with a playbook of what to do, what to say and how to look. It’s easier to befriend people to simply tell them about Jesus rather than befriend them to be Jesus to them. “Be their friend to convert them” is not what Jesus taught.

Rather, Jesus lived with non-believers, loved them and showed them a better vision for the future through His life. Telling people about Jesus is easier than living like him, but the latter will lead us to the cross. When we befriend those outside of the Church walls, we have to actually live out this whole Christian thing, not just talk about it.

Followers of Jesus are called into community to build each other up, pray for each other and strengthen each other in the faith. Relationships are of the utmost importance, as we are called to be unified as the Body of Christ. However, when we choose to journey only with fellow believers, we’re missing what it is to be a Christian, or what it means to be a  “little Christ.”

C. S. Lewis writes, “There are no ordinary people. You have never talked to a mere mortal.” It’s easy to view those outside the Church walls as the “lost and unsaved;” it requires humility to view them as “image bearers of the Creator” even when they don’t agree with the Christian worldview.

When was the last time you looked at someone who was not a follower of Jesus and saw their potential and value in the eyes of the Father? Seeing the immortal within the mortal frame of those with whom we disagree requires humility. If we’re all honest with ourselves, it is so easy to look at someone and think, “I follow Jesus; they don’t. Sure, Jesus loves them too, but they don’t love Jesus. I do. Big difference.”

Loving people like Jesus requires us to befriend people Jesus would befriend. In the effort to build ourselves up, we forget we are not called to be an insular cult, but called to be Jesus to a broken, hurting world.

Imagine for a moment you are being followed by TMZ for a week. Who would they find you surrounding yourself with each day? Would it be the churchy folks you identify with most, or would there be some “surprise” friends no one expected? Would TMZ be shocked and appalled that a Christian is “hanging with that person?”

As unusual as it sounds, wouldn’t it be an honor to have the reputation as a “friend of sinners?” Personally, it sounds more interesting to me than “a great Christian person.” That doesn’t mean we sell-out on our convictions to blend in. It just means we love and invest in those who do not follow Jesus. Period.

Strive for the reputation of “friend of sinners” more than respectable religiosity. Jesus cares about those across the street and so should we.