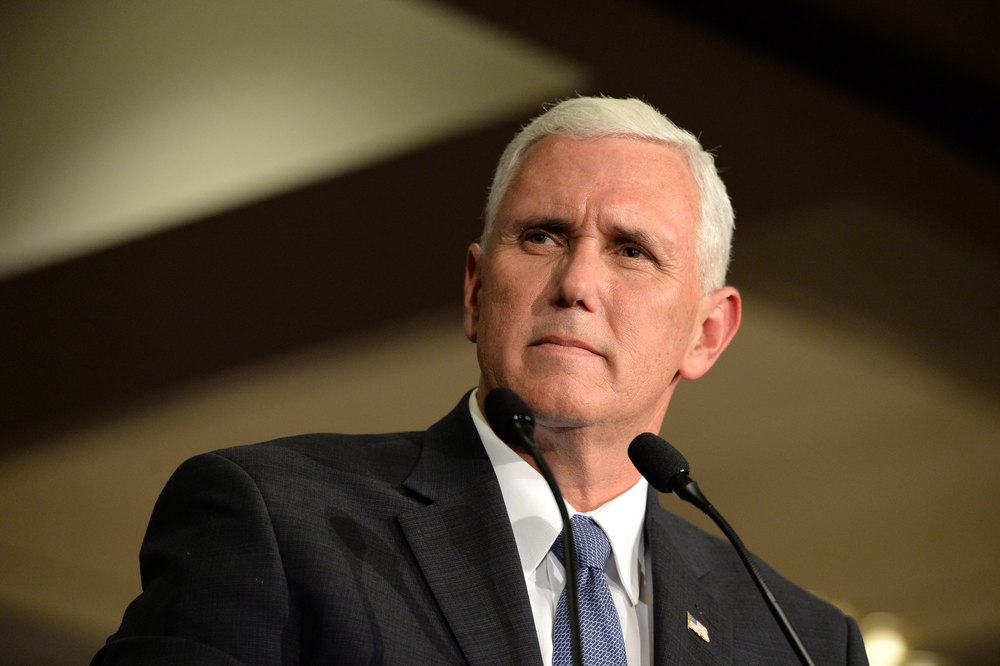 It was my first day in my first class at seminary. I’d landed a coveted spot in the hermeneutics course taught by our seminary’s own president. In our eyes, he was a theological giant, and my (mostly male) classmates and I all leaned in eagerly when he stepped up to the podium.

He took a long look at the room of would-be pastors and ministerial leaders, each of us zealous to earn our future roles in churches, ministries and on the mission field and delivered his first teaching point:
“The wrong person at the wrong place at the wrong time always results in the wrong thing happening.”

He went on to explain that if we got one thing from his class, it should be this: Never, ever consider ourselves above any temptation. Too many leaders have found themselves disqualified from positions of influence after just such a major fall, and he urged us to remember our own fallibility and to live like people who need healthy boundaries and accountability.

In the wake of a recent article in the Washington Post, the vice president of the United States, Mike Pence, has been widely criticized for the fact that, based on an interview in 2002, he follows the “Billy Graham Rule.”

Following this rule means that he won’t dine alone with a woman or attend functions that serve alcohol without his wife present with him. The tidal wave of response has the public, Christian leaders and prominent feminists alike debating whether these rules are appropriate for his position of leadership, and specifically if they exclude women from places of power and influence.

While some have lauded Pence for taking steps to guard his marriage, many are pushing back, claiming that such rules reduce women to sexual temptations and prevent Pence from interacting with women in key roles as equals. Many argue that Pence’s personal decision to “protect” his marriage shouldn’t have any crossover into his professional obligations, or create a distinguishing factor between the men and women with whom he interacts.

Certainly, for any of us, our marital status gives us neither an “opt-out” from professional responsibilities, nor the right to relegate our colleagues to a demeaned status. But, is Pence’s decision to draw boundaries simply about protecting his marriage?

It may be that we are missing the bigger picture by zeroing in on the Billy Graham rule.

Rules that establish expectations and implement accountability are just as much about protecting one’s platform to lead with transparency and authority, as they are about protecting one’s marriage and personal values. In a world where leaders of all kinds often fall from grace after a secret personal indiscretion comes to light, could it be that guidelines like the Billy Graham rule actually preserve a leader’s platform and hold him or her accountable to their constituencies?

A decision made by Pence or any other political leader to implement boundaries need not be an indictment of the people they rub elbows with, but rather an acknowledgment to the public that they intend to lead with clear intentions and proven oversight.

For those in positions of influence and power, men and women alike, there will always be increased scrutiny and increased opportunities for moral failure with higher stakes.

It is every leader’s duty to examine their own hearts and put healthy boundaries in place that will assist them in leading with integrity and excellence. This doesn’t necessitate sidelining either gender in an attempt to avoid opposite-sex contact, and it doesn’t excuse even a hint at sexual discrimination. Rather, boundaries should help avoid that very scenario by placing clear expectations on interactions.

Boundaries are necessary tools that help us walk in integrity and live above reproach, to avoid even hinting at the appearance of corruption. It’s the moment that we allow rules to become more important than people that we begin to gravitate toward legalism. In the Scriptures, Jesus warns against legalistic practices that inflate our egos and lull us into a sense of self-righteousness, while our hearts remained riddled with corruption.

Setting boundaries, by contrast, stems from an appropriate awareness of ourselves and of our propensity toward sin. Jesus also teaches about the importance of setting healthy boundaries. When we set boundaries, it doesn’t come from an inflated sense of self, but rather a rightful recognition of our flawed hearts.

Boundaries like the Billy Graham Rule need not accuse women or vilify men, but rather to invite accountability for those in positions of authority, even as they perform the important and necessary duties of their position (which will include interacting with the opposite sex.)

My seminary president’s “wrong person/wrong place” motto was not what I expected to hear from a spiritual leader and seminary president. But, due to his humility and self-awareness, his words stuck with me. As one of the few females in the class, I never once took his words to mean that I was personally a stumbling block and temptation to the men surrounding me.

Rather, we were all seated at the same table, equally fallen and equally responsible for our own actions. As believers, we can recognize that this is not an issue of men versus women, of tempted versus temptress, but rather an issue of the condition of the individual heart.

I cannot answer for Pence’s heart and motivation behind his personal boundaries, but I do think we could benefit from more leaders—regardless of their ministry, industry or politics—who are willing to hold themselves to a higher standard of accountability and transparency.

Natalie Walker writes about relationships & faith at natlantabrave.com. She resides in the heart of Atlanta, counseling women and overanalyzing world problems great and small.

The Crash of Pete Holmes

Happily Ever After: The Science Behind Why Tying the Knot Is Good for Your Health

No, You Don’t Need a Spouse to Complete You